Prince William: barely a foot in the United States, he pays tribute to his grandmother, Elizabeth II

Prince William is currently in the United States.
During this first trip abroad since the death of Elizabeth II, he paid tribute to his grandmother.
The Duke of Cambridge thanked the people of Massachusetts.

She was a real landmark for him… On August 31, 1997, Prince William lost his mother, Lady Diana, at the age of 15. Since then, he has been able to count on the unfailing support of his grandmother, Elizabeth II, who has never ceased to be by his side in good and bad times. Alas, the eldest son of Charles III lost the one he called Gary – not yet knowing how to pronounce Granny when he was a child – on Thursday, September 8, 2022. Since then, Prince William has not missed an opportunity to pay tribute to him. Wednesday November 30, 2022, it is accompanied by his wife, Kate Middleton, that he arrived in Boston, in the United States for a three-day official trip. In a speech upon his arrival, he said: “On the occasion of our first visit abroad since the death of my grandmother, I want to thank the people of Massachusetts and in particular the City of Boston for the many tributes paid to the Queen.”

With emotion, Prince William confided, three months after the death of Elizabeth II: “My grandmother was an optimist in life. That is why we launched the Earthshot prize last year, with the ambition to create a truly global platform to inspire hope and urgent optimism as we seek to save the future of our planet.” In conclusion, he added: “To the people of Boston, thank you. I am so grateful to you for allowing us to welcome the second year of the Earthshot Prize to your great city. Catherine and I look forward to meeting many of you. you in the days to come.” Two days after his grandmother’s disappearance, the Duke of Cambridge shared in a statement: “On Thursday September 8, the world lost an extraordinary leader, whose commitment to her country, her kingdoms and the Commonwealth was second to none. So much will be said in the days to come as to the significance of his historic reign.”

Prince William: ‘She was by my side in the happiest times of my life’

With emotion, the heir to the British throne had confided: “I lost a grandmother. And while I mourn her disappearance, I also feel very grateful. wisdom of the Queen and her support until my fifth decade. My wife was able to be guided by her and received her support for twenty years. My three children were able to spend holidays with her and create memories that they will cherish their whole lives. She was by my side in the happiest times of my life. And she was by my side in the saddest times.” To conclude, he added: “I knew this day would come, but it will take time before I realize that I have to live without grandma. I thank her for the kindness she has shown to me and my family. I I will honor his memory by supporting my father, the king, in any way I can.” 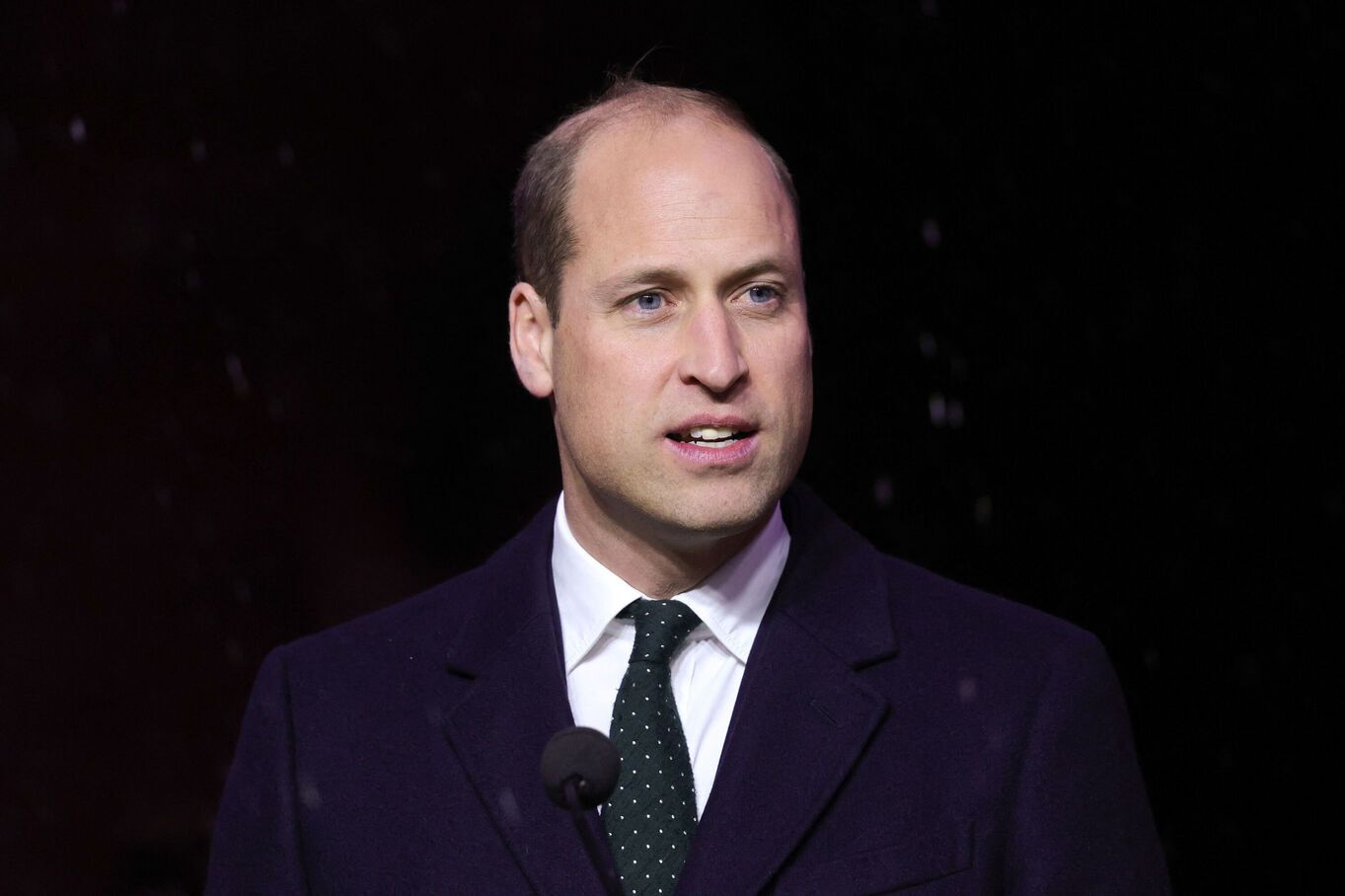