Prince William back at Balmoral: his secret personal pilgrimage a month after the Queen’s death

Secretly, Prince William returned to Balmoral
The Prince of Wales again honored the memory of Elizabeth II
He had fled to Scotland the day Her Majesty died

In the mind of Prince William, the memory of Elizabeth II is more present than ever. A month after the death of his beloved grandmother, the new Prince of Wales has decided to go to where she took her last breath, at Balmoral. In the greatest of secrets, in fact, the husband of Kate Middleton would have put down his suitcases for a few days on the Scottish estate, where the royal family had rushed on the day of the death of Elizabeth II, September 8 last. According to information from the Mirror, he would have stayed at Craigowan Lodge, one of the queen’s favorite houses, which was mainly used for informal occasions and hosted many members of the Crown.

This mansion also holds a special place in Prince William’s heart, as it was the place where he used to hunt deer with his grandfather, Prince Philip. “He stayed at Craigowan Lodge, where Her Majesty used to stay. He was only there for the weekend,” a royal family expert told the Daily Mail. For Prince William, who would have traveled alone to Balmoral, this visit will have been cathartic. Very close to Elizabeth II, the Prince of Wales was devastated by her death. “It’s the things you don’t expect that move you, he confided a few days after the death of Her Majesty. It’s always very comforting to see that so many people are affected. It does a lot of good .”

Prince William: ‘I will honor his memory’

Sincere, Prince William then explained that he was “very upset” when he saw the Paddington bear stuffed animals placed in front of the Windsor gates in tribute to his grandmother. “There are moments that take you by surprise. You are prepared for everything, but certain moments surprise you”, continued the husband of Kate Middleton. Two days after the announcement of the death of Elizabeth II, Prince William had already paid him a heartbreaking tribute. “She has been by my side during the happiest times of my life. And she has been by my side during the saddest days, wrote the Prince of Wales in a press release. I knew this day would come, but it It’s going to take time for the reality of life without Grandma to really feel real. I thank her for her kindness to my family and me.”

“My grandmother used to say that grief is the price to pay for love, he continued. All the sadness that we will feel in the weeks to come will be the testimony of the love that we had for our extraordinary queen. I will honor his memory by supporting my father, the king, in any way I can.” Since the death of his grandmother, Prince William has multiplied the appearances. Following the period of mourning and the funeral of Elizabeth II, the Prince and Princess of Wales traveled to Wales and Northern Ireland to carry out their royal duties. The couple visited PIPS, a suicide prevention charity in North Belfast, where they spoke to staff about helping vulnerable people at risk of suicide and self-harm, and took part in art sessions -therapy. Necessary during this sad time. 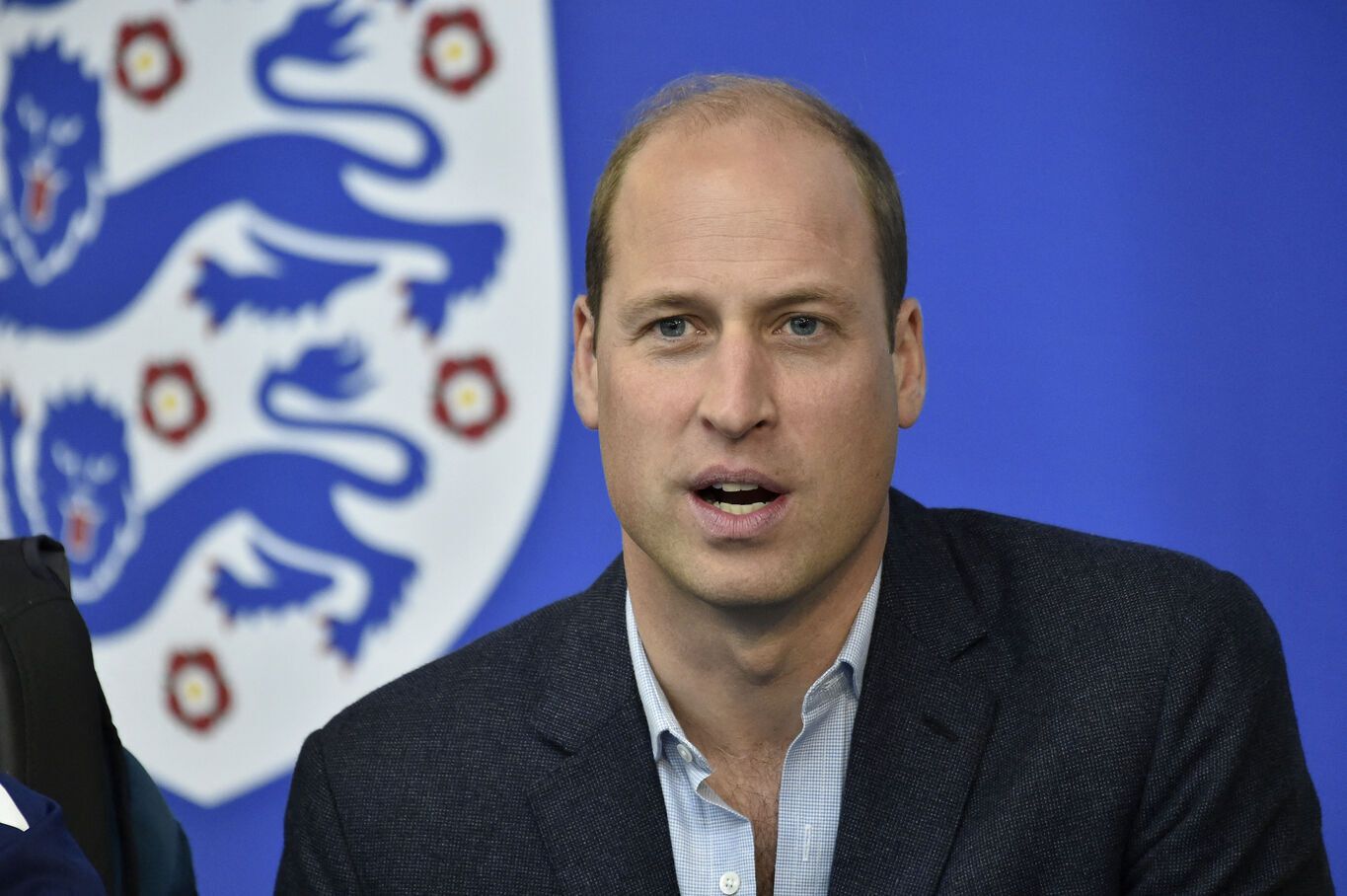