Prince Philip unfaithful? An extramarital affair for the Queen’s husband in the new season of The Crown

Season 5 of The Crown is likely to be explosive
According to many insiders, an extramarital relationship between Prince Philip and a friend of the family would be revealed
The British royal family is already cringing

On November 9, 2022, season 5 of the hit series The Crown will be released on our screens. If the first episodes were initially scheduled for the month of September, the death of Elizabeth II upset all plans. As a sign of respect, the production had thus wanted to delay the broadcast of this fifth season. But now some are already claiming that these new episodes will somewhat cringe the British crown. The reason ? The producers would have decided to evoke the life of prince Philip, in particular during very intimate scenes alongside his friend Penny Knatchbull.

Netflix viewers will see the Duke of Edinburgh, who died in April 2021, continue an affair with Penny, 69, who is now Countess Mountbatten of Burma. According to insiders, the couple could be seen touching hands as Prince Philip complains about his marriage to Queen Elizabeth. Royal experts have previously warned that showing intimate scenes between Prince Philip and Penny Knatchbull is an extremely ‘cruel’ move from Netflix bosses so soon after the Queen’s sad passing.

“Coming just weeks after the nation deposed Her Majesty alongside Prince Philip, this is very unpleasant and, frankly, cruel. The truth is that Penny was a longtime friend to the whole family. Netflix is ​​not not interested in people’s feelings,” Dickie, the Queen’s former press secretary, told The Sun. He added: “It’s fiction. There’s no way in a million years that he’s discussing his marriage with anyone. The royals probably won’t watch it for their own reason.”

A new review for season 5 of The Crown, already openly attacked by the British royal family. Indeed, Prince William had asked that the explosive interview of his mother, Lady Diana, not be reconstituted. But series five is set to feature Martin Bashir’s disgraced Panorama interview with Princess Diana despite her son William’s plea for him to be banned from television. Netflix is ​​set to air an entire episode focusing on the controversial conversation with Bashir in 1995. TV bosses are even rumored to have spent millions on the episode dedicated to Diana’s Panorama interview.

Series 5 of The Crown opens in 1991. The key storyline is the crumbling relationship between Charles, played by Dominic West, and Diana, who is played by actress Elizabeth Debicki. Netflix, which cast Prasanna Puwanarajah as Bashir, will show how the journalist persuaded Diana to give the explosive interview by playing on her paranoia. The streaming giant’s decision to dramatize Diana’s interview would be a slap in the face for her son, Prince William. The Prince of Wales insisted the broadcast of the interview had ‘no legitimacy’ after a bombshell report revealed Bashir had used specific tactics to gain his mother’s trust. 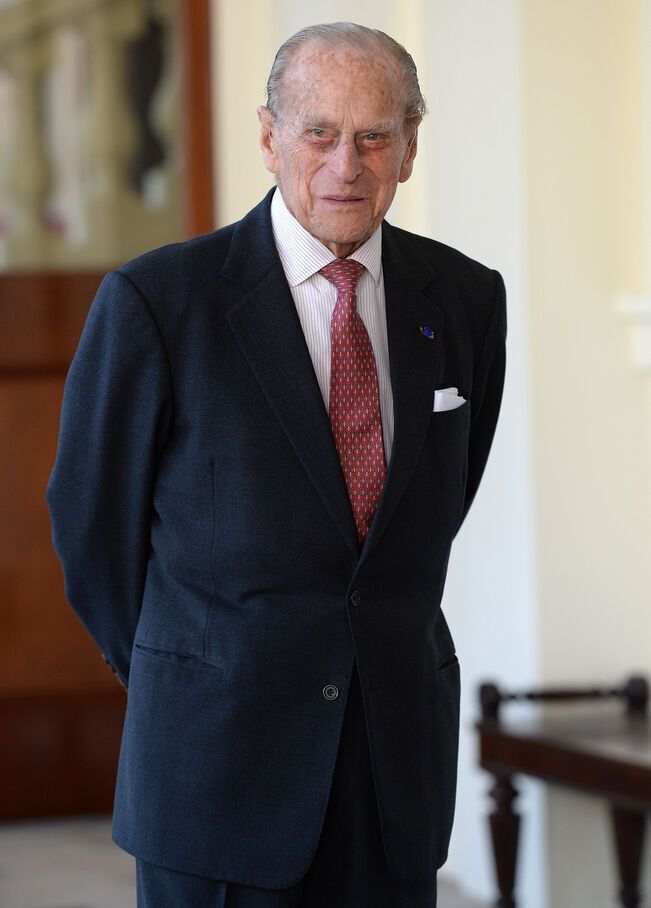