Prince Harry: why he was disappointed that the royal family did not find similarities between Diana and Meghan

Prince Harry hoped sisters and his mother’s best friend saw similarities between Meghan Markle and Princess Diana
Only the members didn’t see any similarities, which left the Duke of Sussex disappointed
On the contrary, they would have claimed that Meghan Markle would have a hard time adjusting to royal life

Many comparisons between Princess Diana and Meghan Markle have reportedly been made since Prince Harry and Meghan Markle’s relationship was made public, according to Mirror. Among these attempted comparisons, some royal experts have suggested that “Prince Harry leans on Meghan Markle in an emotional sense.” Other experts, meanwhile, have wondered if the Duke of Sussex only sees his wife as an alternative to his late mother. In his book, released earlier this year, titled ‘Revenge: Meghan, Harry and the War Between the Windsors’, investigative journalist Tom Bower made several shocking claims about the Sussexes. Among them is the disappointment of Prince Harry, 38, after the two sisters and Lady Di’s best friend failed to see any similarities between Meghan Markle, 41, and the Princess of Wales.

The Mirror also reveals that Princess Diana’s brother Earl Spencer has reportedly been asked to speak to his nephew about his closeness to the current Duchess of Sussex. In his book, Tom Bower claims that Earl Spencer, Lady Sarah McCorquodale, Baroness Jane Fellowes and her friend Julia Samuel saw no real similarity between Meghan Markle and Princess Diana. On the contrary, they would have claimed that Meghan Markle would have a hard time integrating into the royal family. “Harry then introduced Meghan to Diana’s two sisters, Jane and Sarah, and her best friend Julia Samuel. Harry assumed Diana’s family and friends would see a similarity between Diana and his fiancée,” Tom Bower wrote before adding: “The two, he said, shared the same problems. He is disappointed. No one agreed that his vulnerable mother had something in common with his girlfriend. More embarrassing for him, they thought that Meghan would not fit into the royal family.”

Tom Bower: ‘One of his recurring concerns was the lack of money if they got married’

Earl Spencer has been married three times and from this experience, he would have warned his nephew about his rush to want to marry Meghan Markle. Which had a bitter effect on the Duke of Sussex. “One of her recurring concerns was the lack of money if they got married. Although Harry would receive around £1.5million from Charles each year, Meghan had been advised to continue acting to supplement their income,” writes Tom Bower. However, at that time, Meghan Markle would have known, through her agent Nick Collins, that her career prospects were limited.

Tom Bower also wrote that Meghan Markle’s talent agent, Gina Nelthorpe-Cowne, also reportedly shared Earl Spencer’s concerns. Gina Nelthorpe-Cowne would have let Prince Harry’s wife know that she could no longer make films since she would have to focus on royal life. Something the Duchess would not have appreciated. “Gina, spare me that,” Meghan Markle allegedly retorted, according to Bower’s book. 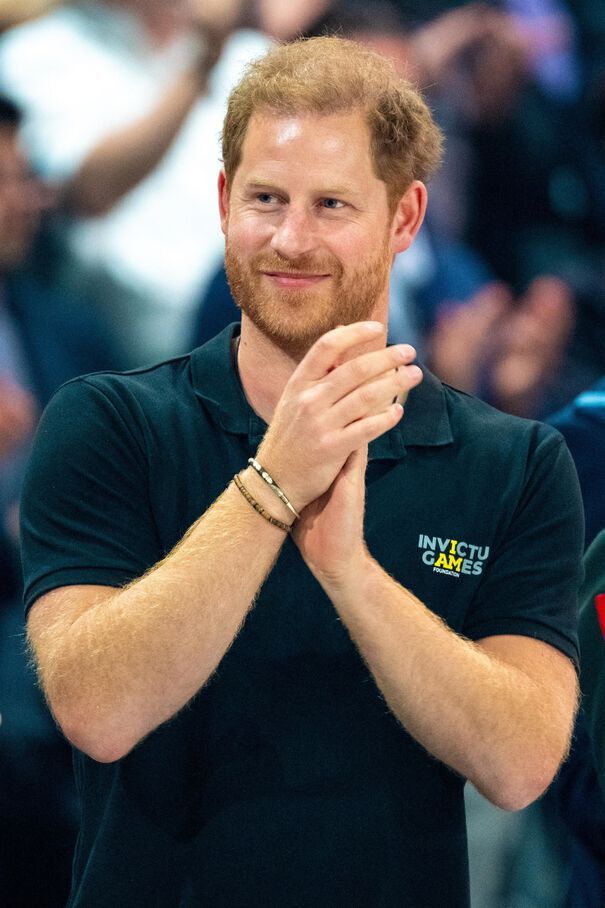