Prince Harry: why he absolutely wants to bring Archie to Africa

Primatologist Jane Goodall said Prince Harry would have liked to raise his son Archie in Africa.
Prince William’s brother has always been very attached to Africa and has long wanted to live there.
Prince Harry had confessed to feeling particularly close to his mother on the African continent.

It’s no secret that Prince Harry has a special attachment to the African continent. Since his earliest childhood, the son of Charles III and Diana has regularly traveled to Africa, and has even created a charity to help African orphans.

If he has long declared that he would like to live in Africa in the future, his friend Jane Goodall made an unprecedented statement to the Daily Mail. Indeed, the 88-year-old primatologist and anthropologist revealed that Prince Harry would have liked to see his son grow up there. “He wanted to raise Archie in Africa,” she said before going on to explain that he imagined the little boy “running barefoot with African children”.

The Duke and Duchess of Sussex could have moved to Africa

If they are now well established in California, Prince Harry and Meghan Markle would have considered leaving to live in Africa. This idea dates back to 2019, when the couple were still part of the royal family. That year, the Sunday Times revealed that the Duke and Duchess of Sussex could leave to work on the African continent after the birth of their first child.

The couple had plans to move abroad, likely to Africa, to combine work on behalf of the Commonwealth with charity work and a role in promoting Britain. They also reportedly raised their two children, Archie and Lilibet, there. Finally, this opportunity was gone with the decision of the grandson of Queen Elizabeth II, to withdraw from the royal family, and to leave for the United States.

Prince Harry feels close to his mother in Africa

In November 1997, Prince Harry, then 13 years old, visited South Africa for the first time. At the time, the teenager had just tragically lost his mother, and developed a strong bond with the African continent. As an adult, he traveled to many African countries and even created the charity Sentebale, in memory of Lady Diana, to help AIDS orphans in Lesotho.

In the past, he had said, about his many stays in Africa, that the continent had become like his “lifeline”, allowing him to find “peace and healing time and time again”. Finally, Prince Harry confided with great emotion: “It was there where I felt closest to my mother and where I sought comfort after her death, where I knew that I had found a kindred spirit in my wife”. A very strong bond with the continent, which will perhaps allow him to settle there one day and see his two children grow up there. 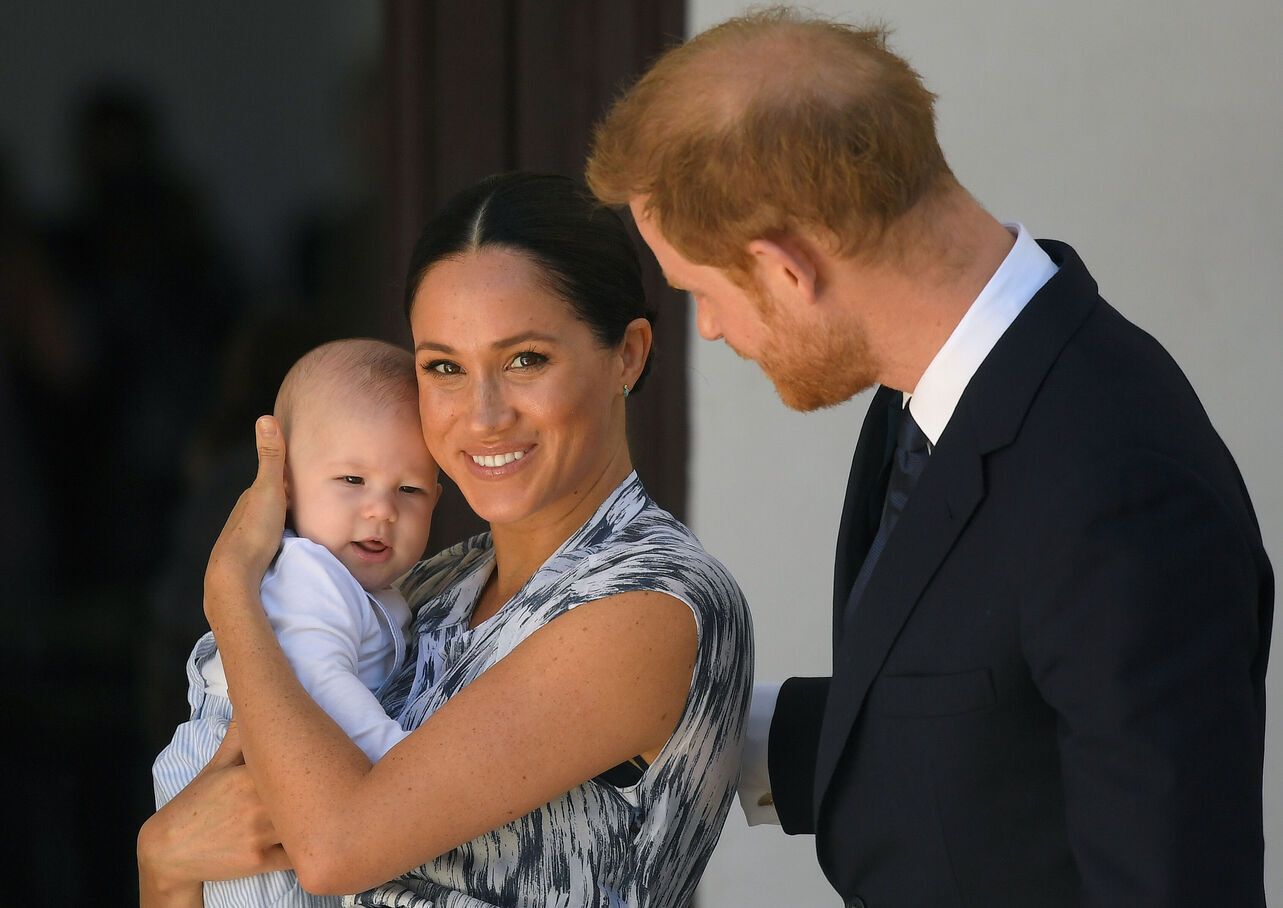