Prince Harry: this milestone event in which he made Kate Middleton cry

If relations between Princes Harry and William no longer seem to be in good shape today, when the Prince of Wales met Kate Middleton, she immediately took a liking to her brother-in-law. Between Prince Harry and Kate Middleton, there was a great bond. Moreover, during the royal wedding which allowed the eldest son of Charles III and Kate Middleton to say “yes” for life, Prince Harry had given a very touching speech. Once passed the royal protocols and the cameras of the televisions of the whole world put away, he had taken the floor as required by the role of witness.

According to witnesses who attended this moment, he would not have hesitated to embarrass his big brother a little while bringing tears to his sister-in-law. “It was loving, warm and funny and touched William deeply. The speech was peppered with Harry’s classic sense of humour, and he told his brother: ‘William had no romantic bone in his body before I met Kate, so I knew it was serious when William suddenly started cooing on the phone with Kate,'” royal author Katie Nicholl said in her biography Harry: Life, Loss, and Love.

“Famous for his facial expressions, Harry then impersonated his brother by calling Kate ‘Babykins’, much to the laughter of the guests,” he continued. “When he said the couple’s decade-long romance was his inspiration, there was a shy smile from William, as Kate shed a tear.” As a reminder, the wedding between Kate Middleton and Prince William took place on April 29, 2011 at Westminster Abbey in London, United Kingdom. There were no less than 1,9000 people invited for this beautiful day of celebration. Only, the more the day progressed, the more the guests were reduced to attend the various events. They were more than 600 for lunch at Buckingham Palace. It was hosted by Queen Elizabeth II, who played a big role in the organization, including the food.

During the marriage between Meghan Markle and Prince Harry, his big brother would not have hesitated to put his little brother in the embarrassment. The Prince of Wales allegedly told ‘dirty’ jokes about ‘wet knickers’ during the evening reception at Frogmore House. He also recalled a potentially very unfortunate event when Prince Harry fell from a ladder trying to change a light bulb just before the wedding. That’s why Prince William wanted a ladder attached to the back of the newlyweds’ car. What make them laugh a lot. 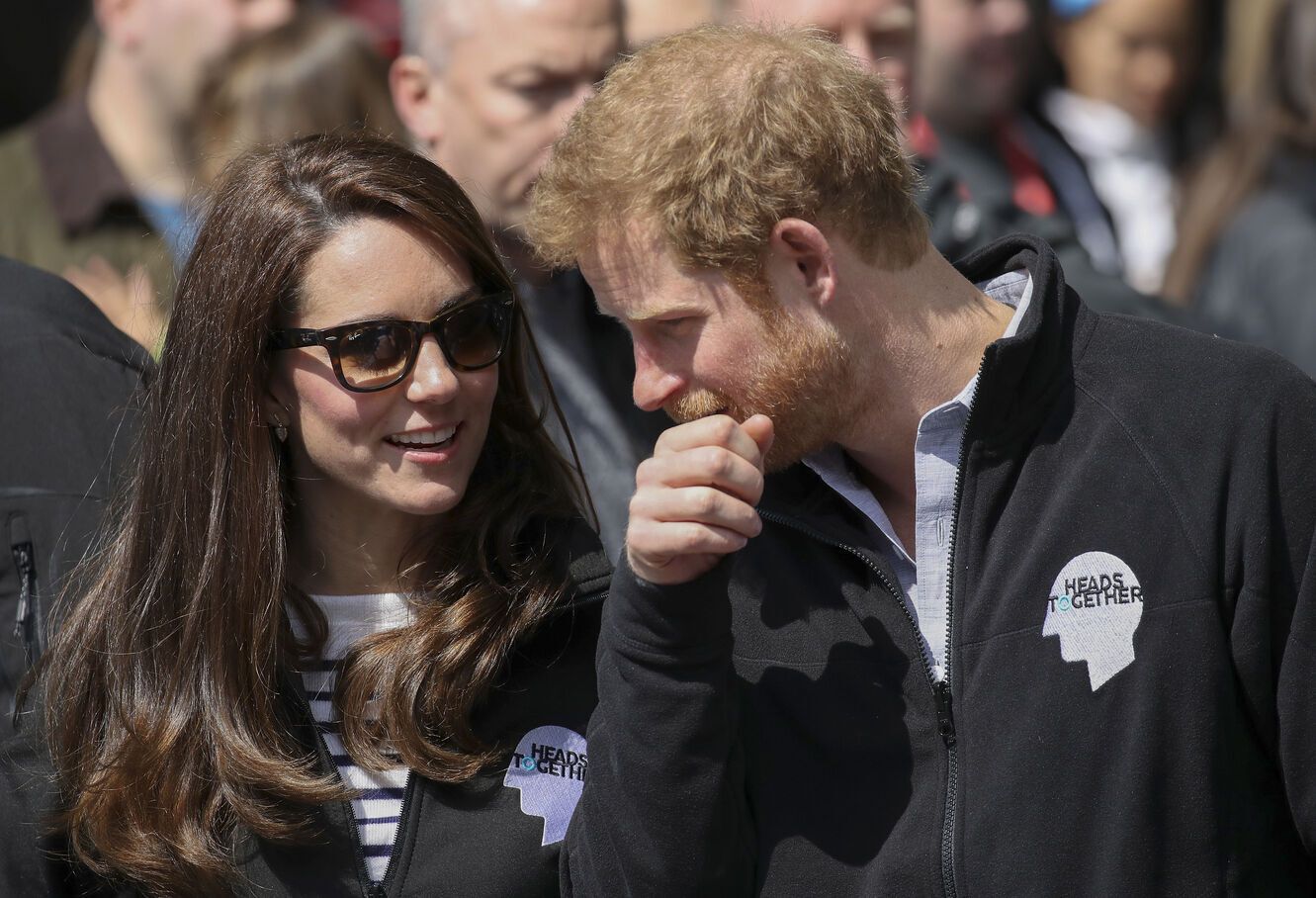