Prince Harry: this important request from Charles III to his son about Archie and Lilibet

The death of Queen Elizabeth II has prompted an update of royal titles
The Prince of Wales having become king, from now on all his grandchildren should be called ‘princes’ and ‘princesses’
For the moment, the situation of Archie and Lilibet, the children of Prince Harry has not yet been decided
King Charles III has the power to grant or not the royal titles

With the death of Queen Elizabeth II, the order of succession and royal titles were updated, all except those of the children of Prince Harry and Meghan Markle, while being grandchildren of King Charles III, they could claim the titles of prince and princess, like their cousins ​​George, Charlotte and Louis. It seems that a discussion took place between the father and the son on this subject, the question is still open.

According to a royal expert, Roya Nikka, a discussion would have taken place on this subject between Prince Harry and King Charles III, when the latter were reunited at the state funeral of Queen Elizabeth II. As reported by The Mirror, the titles have all been updated except those of Archie and Lilibet. “On the Queen’s death, Harry’s children Archie and Lilibet, automatically grandchildren of the Sovereign, became HRH and Prince and Princess. So they have that now, but they haven’t been updated on the royal website with their new titles They are still ‘Master and Miss’, she said, “William and Kate’s new titles have been instantly updated and I understand this has been discussed with the father and son when Harry was here and [Charles] said, ‘What do you want? “, and [Harry] said: “I would like my children to be able to decide their titles when they come of age, it’s not my decision to make for them. And we can only do that if we keep the titles”.

According to her, “they have the titles now, but it’s up to Charles whether he allows them to keep them, or issues letters patent to remove them, and that’s still unresolved.” For experts, the way to keep them would be for Harry and Meghan Markle to comply with the protocol linked to the titles in question, a thorny subject when you know the personalities of the Sussexes. As The Mirror recounts, there have been reports that King Charles could gift titles to his grandchildren, but not without a caveat. For Katie Nicholl, author of The New Royals, King Charles III could “insist” on the fact that all the titles given would be subject to conditions to try to keep the Californian couple under control, reports the Express. “He will insist that Harry and Meghan respect the institution if they take the titles of the institution. It is very important to him.” recalled Katie Nicholl, insisting that “the titles matter to Charles” and that he will not distribute them freely. It also seems that speculation that King Charles III could follow the model set by Queen Margrethe of Denmark, who recently stripped her grandchildren of their royal duties and titles, has increased. At least the Sussexes know what to expect. 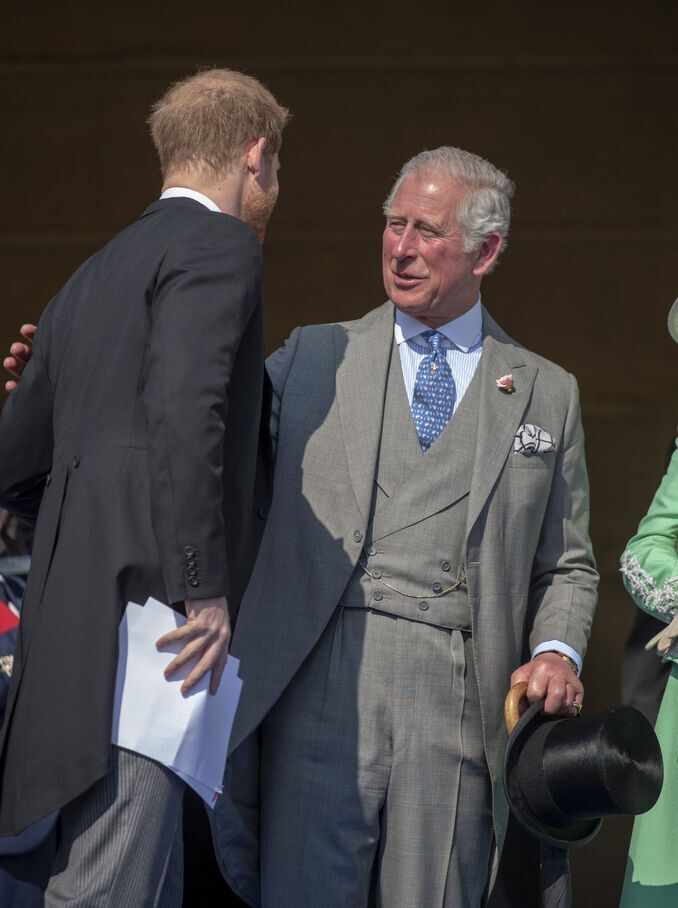