Prince Harry: this brand of cosmetics that has been rubbing its hands since the release of its memoirs

Prince Harry unveiled his memoirs on January 10
In the book, the Duke of Sussex recalls the day he used a cream to treat frostbite on his penis
Since this revelation, sales of the cream cited by Prince Harry have risen sharply

A brand that can say thank you to Prince Harry. On January 10, 2023, the memoirs of King Charles III’s son came out. In the book, entitled The Substitute, the Duke of Sussex unpacks his private life in complete transparency, and does not fail to scratch the members of the British royal family. Among the passages that particularly marked the readers, the one where the brother of prince William returns to the day when he found himself with frostbite on the sex. An episode that dates back to 2011, following a grueling 320 kilometer charity walk in the Arctic.

In order to quickly heal this embracing wound and thus prevent the press from knowing about it, Prince Harry got wind of a remedy that had the effect of a Madeleine by Proust. “I was trying good woman’s remedies, including one that a friend had recommended to me: Elizabeth Arden cream”, says the husband of Meghan Markle, before confiding what he said to his friend when she told him offered this cream: “My mother used to put this on her lips. Do you want me to put it on my cock?”. And it is there, in this lunar moment, that the memory of his mother, Lady Diana, resurfaced. “I found a tube of it and as soon as I opened it, its scent took me back in time. It was as if my mother was there, with me, in the room”, confides the prince before leaving add: “I took a dab of it and applied it… downstairs”. The cream finally showed its effectiveness because Prince Harry did not keep any sequelae from this misadventure. And we must believe that the brand of the product could not hope for better publicity.

Indeed, since the publication of the book, the Boots store, specializing in skincare and make-up products in the United Kingdom, has indicated that “sales of the Eight-Hour Cream have increased by 60% compared to last year. . And online searches are up 180%.” On its Twitter account, the Elizabeth Arden brand, created in 1930, also reacted with humor to the incredible anecdote of Prince Harry. “Our 8 Hour Cream has been in the spotlight lately, but for us it has always been a star”, can we read on the social network.

Eight Hour Cream Skin Protectant has been in the spotlight recently, but to us it’s always been a star. Shout out if you were a fan of this award-winning product, before it got famous (again). Shop now: https://t.co/IJklLt8P6J#ElizabethArden #EightHourCream pic.twitter.com/rLXQZTMmqv 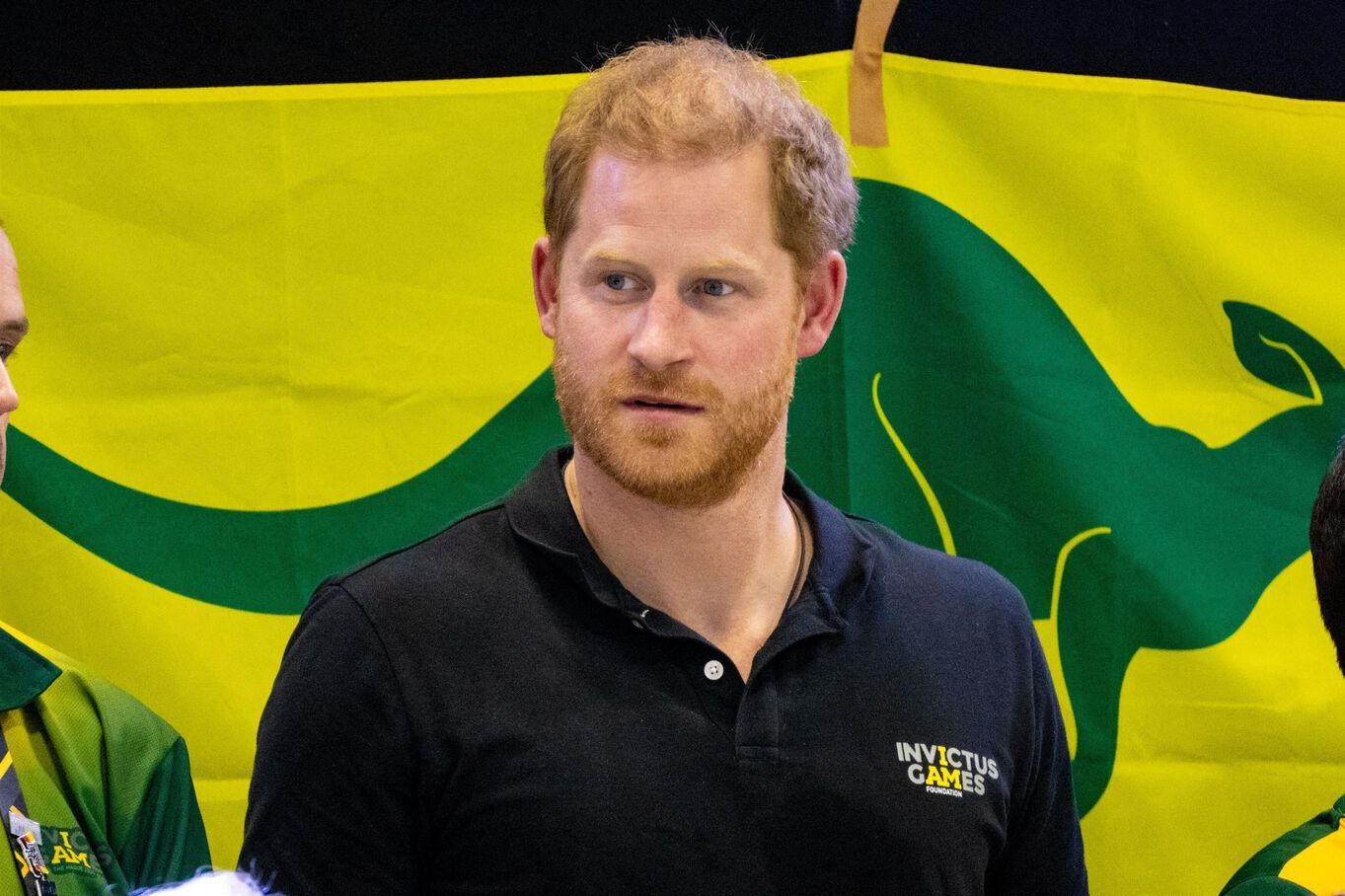