Prince Harry: the very meaningful title of his memoirs that make the royal family tremble

It will undoubtedly be one of the releases of the year. Expected in bookstores on January 10, 2023, Prince Harry’s book is already shaking the crown. According to the Duke of Sussex’s memoir publisher, the book will “tell Prince Harry’s story with raw and unflinching honesty”. To understand between the lines that many people of the royal family will take for their rank. Latest information on this subject: the title of the book, which will be called “Spare”, means “spare”, in a nod to his position in the hierarchy of the throne of England, as opposed to his brother, William , the legitimate heir.

After many rumors and rumors in the hallway, some other information has been revealed in relation to Prince Harry’s memoirs. We learn that the tone borrowed is sometimes dark and that a chapter is titled “Personal journey from trauma to healing”, which raises fears that it contains many attacks on the royal family. Spare will be on sale at a price of 28 pounds, or about thirty euros. According to the Daily Mail, Meghan Markle’s husband has received a $20 million advance as part of a deal for a three-book series. Suffice to say that the family of Charles III has enough to make a real blood of ink.

The cover of Spare contains a photograph of Prince Harry staring at the camera with a serious and stern look. He is dressed in a brown t-shirt and a black collar. An audiobook will also be released on the market, which will be narrated by the prince himself. The memoir, which will contain a whopping 416 pages, was originally due out in the fall, but the publication date was pushed back to January 10 out of respect after the death of Queen Elizabeth II. According to certain rumours, this postponement would also have served to modify some passages potentially prejudicial to the memory of the former sovereign.

According to Richard Fitzwilliams, an author very close to the crown, the royal family had reason to be “very concerned about the way this book is being promoted because it features a sensational title which implies that Prince Harry never felt included in his family”. Spare will contain exclusive interviews and publications that no member of the royal family could read before publication. The reason ? Lawyers close to the crown could have prevented or delayed the exit.

The royal family does not intend to let it go

Spare will soon be available for pre-order and will be released in hardcover, paperback, e-book or audio download. Translated into 15 languages, it will be released all over the world. For the moment, the king’s spokespersons did not wish to make the slightest comment. But one thing is certain: the royal family will not be walked on if Prince Harry reveals anecdotes that are too controversial, such as comments deemed racist or problematic towards members of the United Kingdom. Spare, logically highly anticipated, should be sold in several million copies. 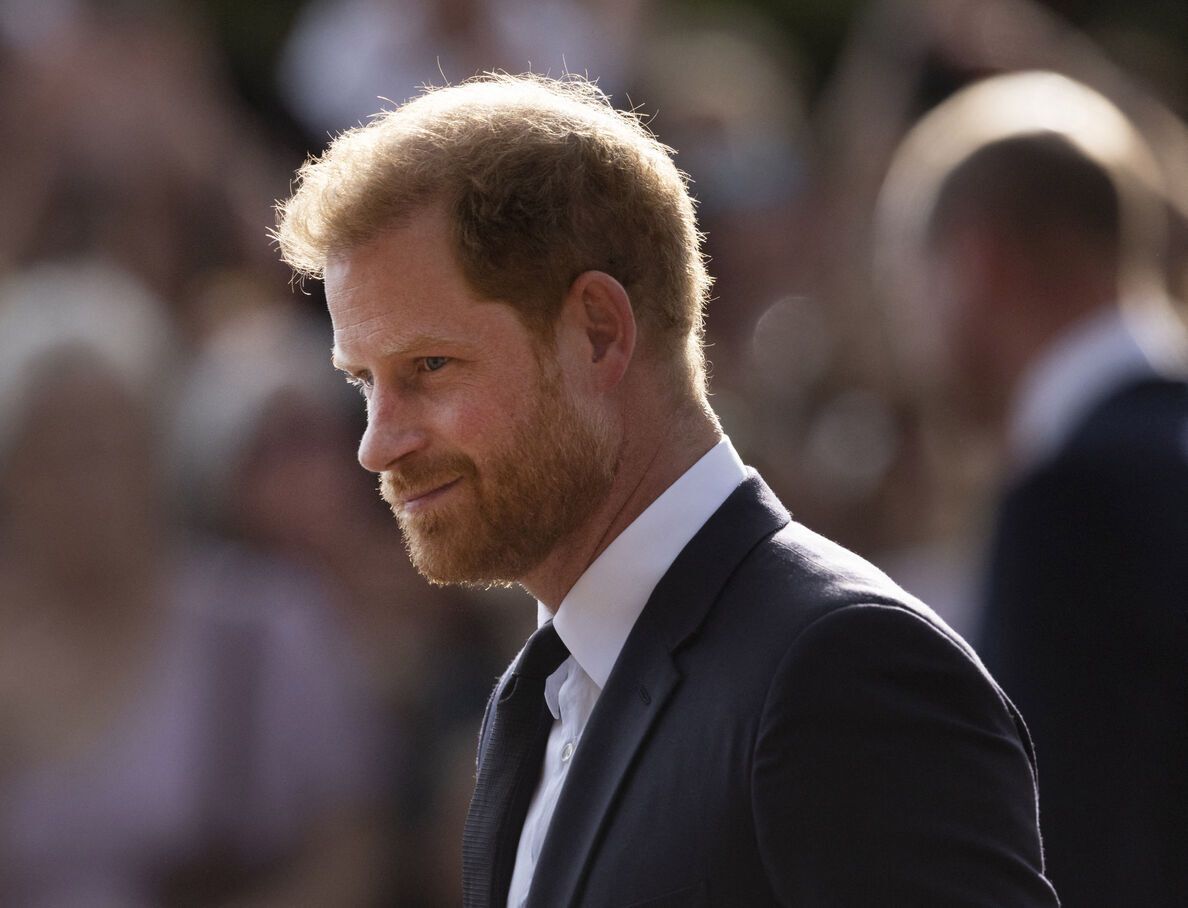