Prince Harry on Netflix: even his ex does not recognize him!

One of Prince Harry’s exes was invited to Uncensored
She then reveals that she does not recognize the man she loved
Disappointed, she wonders what went through Prince Harry’s head to make this series broadcast on Netflix

Following the terrible revelations of the Netflix series, Harry & Meghan, a former companion of Prince Harry broke the silence. Questioned by Piers Morgan, the young woman has a hard time recognizing the man she loved. Reality TV star Catherine Ommanney claims she had a two-month fling with the Duke of Sussex in 2006 when she was 31 and he was 21. When asked on Uncensored, she described him as someone “really funny” and totally “gentleman”. “What I saw of him at the time, he was desperate for freedom and privacy and yet what he did was turn completely the opposite, so now he has no privacy. nor freedom.”

Piers Morgan then asked Prince Harry’s ex what she would say to him if she saw him: “I just don’t know if I would even recognize him on a personality level because when I watched the show , I just thought, ‘Why?’. He would never have done the show like this before. Never.” Nevertheless, she said she hoped “Meghan will take care of him”. “He is a very brave, charismatic, incredibly funny, intelligent and charming being.” But according to Harry’s ex, the couple he forms with Meghan Markle “added fuel to a fire” after releasing this series.

After the series, the TV show?

But it would seem that the Duke of Sussex is determined to reveal everything. Indeed, the husband of Meghan Markle is preparing a new explosive interview. According to The Mirror, he would be thinking about proposals from different television channels to promote his autobiography but also make explosive revelations. A senior source from the CBS network has confirmed that the Duke of Sussex has been in talks to sign a prime time TV special.

But a source said the couple consider one of the CBS presenters of the morning show King to be “a big supporter of Team Sussex”. “Prince Harry can’t stop talking about the release of the Netflix series. In a month, he’ll be back on the promotional trail for his memoir. Unlike now, where Netflix has let the series speak for itself. , Random House (the publishing house, editor’s note) will do selective promotion for the book”. Indeed, the publishing house has already released large sums of money: “They have invested more than $30m (£24m) in it, so they want it to appeal to as many people as possible. possible. Putting Harry in a prime-time special with King would be a major stunt and attract millions of eyes.” 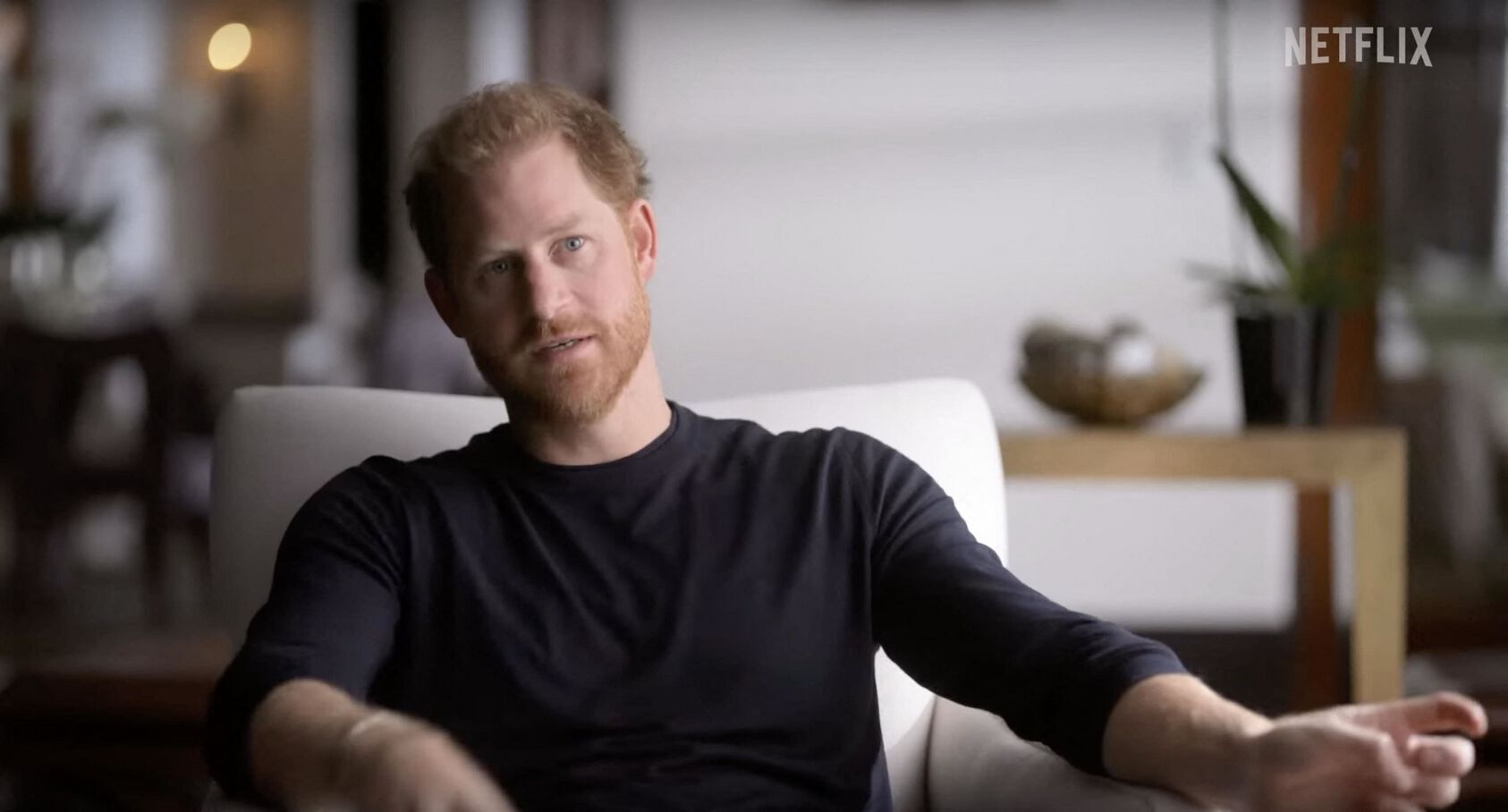