Prince Harry: how the royal family is preparing for his “nuclear” memoirs

His book should contain explosive revelations

The royal family is especially concerned…

The royal family is preparing for a new earthquake. After months of rumors and various speculations, Prince Harry’s memoirs are finally becoming clearer. On January 10, 2023, the Duke of Sussex will publish his story “with raw and unflinching honesty”, according to his publisher. From the title chosen for his autobiography, Prince Harry announces the color since he chose “Spare”, to understand “spare”, a nod to his position in the succession to the British throne. Now, royal family lawyers are awaiting the publication of Prince Harry’s “nuclear” memoirs and fear that he will be “critical of everything and everyone”. “Candid” and “personal” book rumors don’t allay fears at Buckingham Palace.

In the British monarchy, there are concerns that Prince Harry will once again settle accounts with its members and the institution as a whole. If the subjects covered in the memoirs of the Duke of Sussex are secret, flanges have been unveiled. The memoir’s editors made it clear he would not shy away from touching on sensitive topics, such as the family’s decision to encourage him and his brother Prince William to walk behind their mother Diana’s coffin. Meghan Markle’s husband could also reveal which member of the monarchy made a racist comment about his son Archie’s skin color or shed light on his strained relationship with his father and his troubled times with William.

Prince Harry: “a personal journey from trauma to healing”

According to the Daily Mail, Archie and Lilibet’s father did not inform his family of the title of his memoir in advance and the title of his book is considered both “controversial” and “provocative” in the press. royal circles. “This headline is loaded and it doesn’t bode well,” a source said. Another added: “The very headline demonstrates another divisive attack on the family after claiming a desire for confidentiality. Palace lawyers will no doubt be on standby to see what’s in it.” “If Harry’s previous allegations through numerous television interviews are an appetizer, it will be nuclear,” said a British Crown expert.

While Prince Harry’s memoir was first described as an “inspiring, courageous and uplifting human story”, today’s promotion sums it up as a “personal journey from trauma to healing”. “With its raw and unwavering honesty, Spare is a landmark publication full of insight, revelation, self-examination and hard-won wisdom about love’s eternal power over grief,” the publishing house wrote. in its press release. Prince Harry’s Explosive Memoirs are already available for pre-order. Her book will be available in English and will also be published in 15 additional languages, including Spanish, Italian, German and Chinese. Before publication, the royal family is therefore preparing for a counter-attack in the rules. 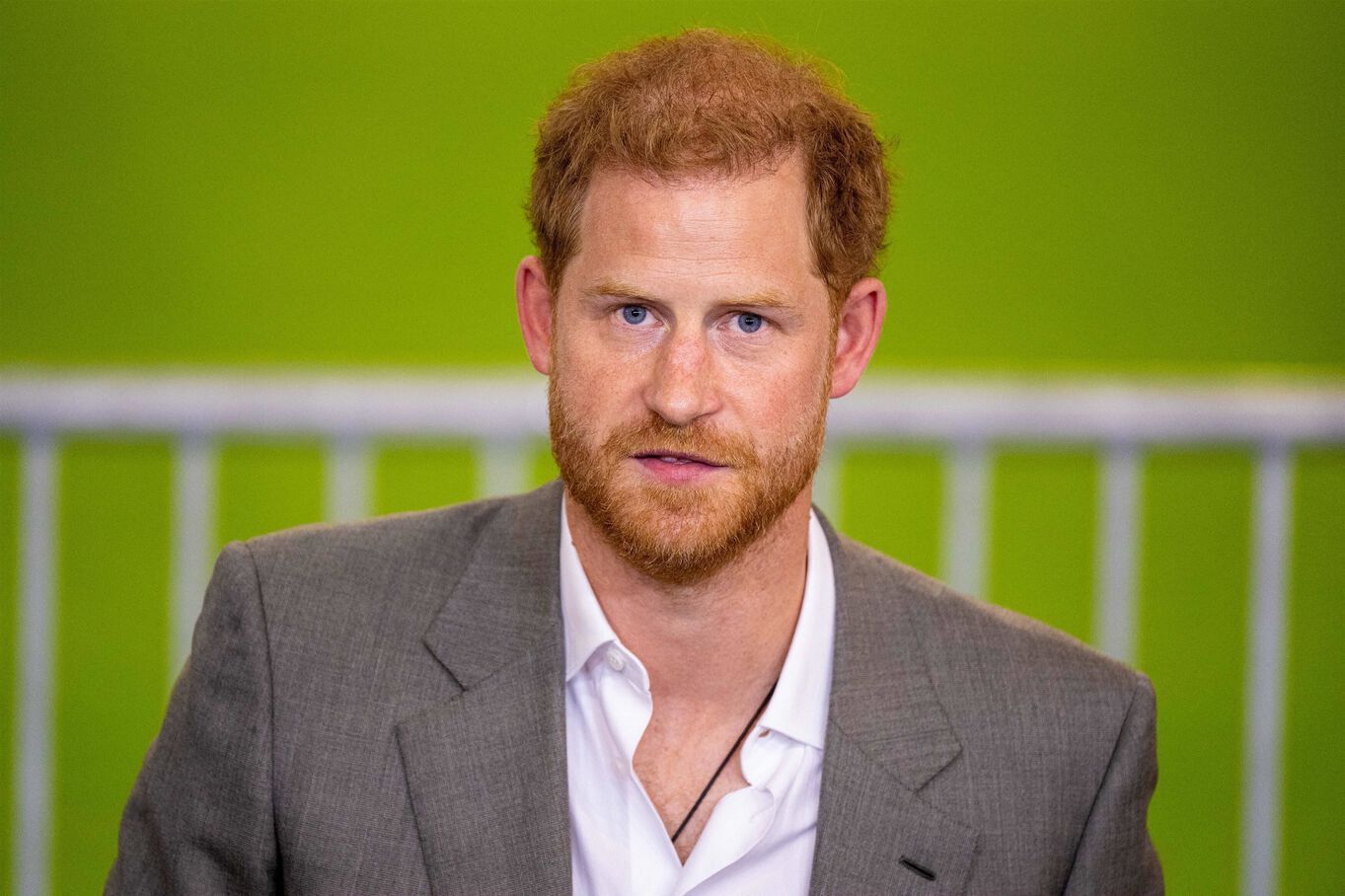