Prince Harry: How he’s desperately trying to change his memoirs after the Queen’s death

Prince Harry intends to publish his memoirs.
He wants to tell his story and evoke the most important moments of his life.
The Duke of Sussex wishes to modify certain passages, following the death of Elizabeth II.
Will this request be accepted by its publisher?

This is sad news that was announced on Thursday, September 8. Elizabeth II died at the age of 96 at her residence in Balmoral, where she had been for several weeks. “The Queen passed away peacefully at Balmoral this afternoon. The King and Queen consort will remain at Balmoral this evening and return to London tomorrow,” read a statement released by Buckingham Palace. His death shocked the whole world and especially Prince Harry who made a radical decision. In July 2021, he announced his intention to publish his memoirs. In these, the husband of Meghan Markle should chain the secrets but also the revelations, each more controversial than the other. Thus, following the death of the sovereign, The Mirror explains that he would have asked his publishing house to be able to make changes to them. “He’s desperately trying to make changes,” a source told the tabloid. For this, Prince Harry would have put “shoes in the wheels of his editors because he wishes to be able to refine his remarks, now that the queen has died, that a funeral has taken place, and that his father is on the throne”, is he then clarified. Will he get permission?

With his memoirs, Prince Harry had every intention of telling his story. Regarding these changes, the Duke of Sussex would only like to “modify a few parts. He does not want to rewrite everything, but it seems that it is already too late”, assured this source. However, it would seem that it is not so easy since the husband of Meghan Markle is not completely free. Indeed, he received an advance of 20 million dollars from Penguin Random House which had indicated his desire to have crisp revelations. “In the book, there could be passages that it would be inappropriate to publish so soon after the events”, assures this source again before adding: “He desperately wants to make changes. But he may already be too late”. Moreover, the publishers have already reportedly said they were disappointed with the book since it focused more on mental health than tensions within the royal family. Will this new request be granted? When he announced his intention to write his memoirs, Prince Harry affirmed his desire to tell his story by highlighting “the many hats I have been able to wear over the years”, he wrote in a communicated.

Prince Harry’s memoirs are talked about a lot, especially since he seems to have the intention of making known the bottom of his thoughts. “I hope that by telling my story – the ups and downs, the mistakes, the lessons learned – I can help show that no matter where we come from, we all have a lot more in common than we think. “, he wrote in a press release before adding: “It is not like the prince that I have been since my birth that I will tell my story but like the man that I have become”. A few months later, a close source had explained that the death of his mother, Lady Diana, would be mentioned. “I’ve been told by a knowledgeable source that Harry’s memoir will focus heavily on the death of his mother, Princess Diana, and the people who caused it,” royal author Angela Levin revealed in the columns of The Sun. “It was a terrible tragedy, but it’s sad that he can’t move forward,” she continued. A very sensitive subject for Prince Harry but also for the royal family since the death of Lady Diana is still a lot of talk.

Prince Harry and the Royal Family: Have Tensions Eased?

Since leaving the royal family in January 2020, Prince Harry has been talked about very often. With Meghan Markle, they gave interviews and chained explosive revelations, which did not go unnoticed. Following the death of Elizabeth II, the entire royal family met for several days to pay tribute to the sovereign. Two days after the sad announcement, Prince Harry, Meghan Markle, Prince William and Kate Middleton visited Windsor Castle. After having toured the flowers laid in homage to the queen, they headed, each on their own, to meet the British who were waiting for them. A very unexpected image but which suggests that this reunion could mark the beginning of reconciliations. 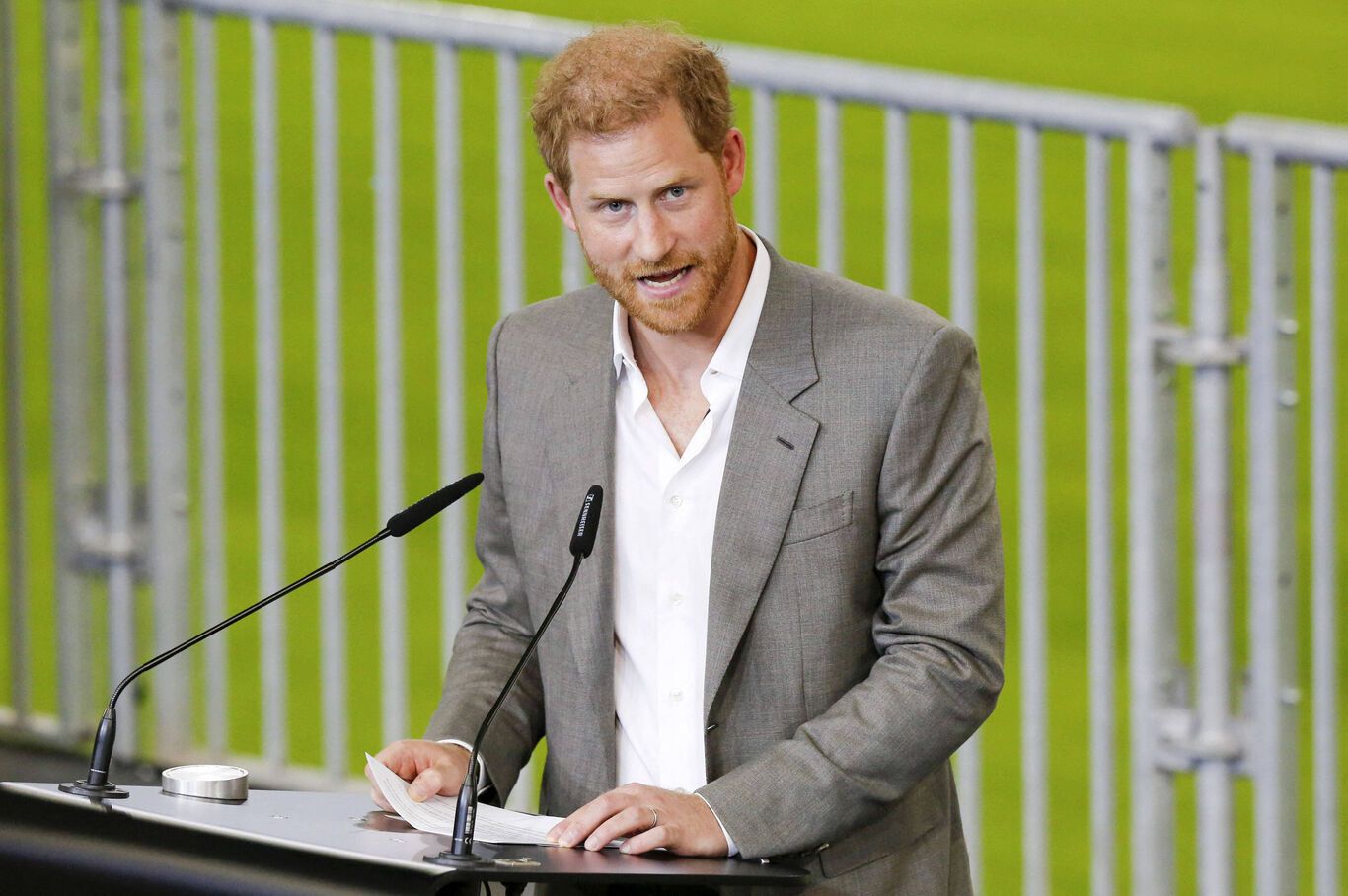