Prince Harry: disguised as Spiderman, he sends a strong message

This Saturday, December 3, Prince Harry participated in a charity evening
In a video, the Duke of Sussex appeared… disguised as Spiderman
Prince Harry wanted to send a strong message

We did not expect to see Prince Harry like that… Yet this Saturday, December 3, the Duke of Sussex appeared dressed up as Spiderman during a video recorded for Scotty’s Little Soldiers. As every year, this charity which helps children and young people who have lost a parent in the British armed forces organized a big Christmas party on the theme of Heroes and Villains. If he turned into a spider superhero, it’s to send a very strong message. “Christmas is a time when we really, really miss our loved ones,” began Prince Harry, cast in the mythical Spiderman costume. And to add: “And it’s not serious. But at the same time, it is possible to feel guilty for having fun without our parents”.

“But I’m here to assure you that our parents still want us to have fun, okay?” added Prince Harry, who lost his mum, Lady Di, when he was still a teenager . In this funny video, Meghan Markle’s husband spoke directly to children who grow up, like him, without one of their parents: “So don’t feel guilty. You have the right to have the best time of your life, especially with the Scotty’s Little Soldiers community out there, have a great time and Merry Christmas.” At this party, children were told that “the bad guys were trying to ruin Christmas”, and were tasked with “defeating them”. “Use your teamwork, your brains and your muscles and beat them, asked Prince Harry. Find them and don’t let them ruin Christmas.”

The charity was established in 2010 by Nikki Scott, whose husband, Corporal Lee Scott, died in Afghanistan the year before. Prince Harry met her for the first time at the party at Buckingham Palace in 2017. In May 2018, this association was chosen by the Sussexes to benefit from the donations received on the occasion of their royal wedding. This charity which means a lot in the lives of Prince Harry and Meghan Markle offers support for children through education, group events and gifts, and also offers advice to parents and others who take care of them. “It’s nice to have someone who’s been through the same experience think of us,” said 12-year-old Emily Reynold, who lost her father, Sergeant Antony Reynolds, in 2018.

“He’s not just someone who tries to be nice, he actually knows what it’s like to grow up without his parents. My friends think it’s really cool that I get letters and messages of Prince Harry,” added the little girl. On what would have been Diana’s 61st birthday this year, the Duke of Sussex paid tribute to his late mother. “There hasn’t been a day in the last two decades that I haven’t thought about the mark she left not only on me and my brother, but on all of our lives,” he told AFP. I see her legacy in all of you, in a Diana Award community that spans generations. I see her legacy every time I meet families, young people and children from all corners of the world. And I see my mother’s legacy when I look at my own children every day.” 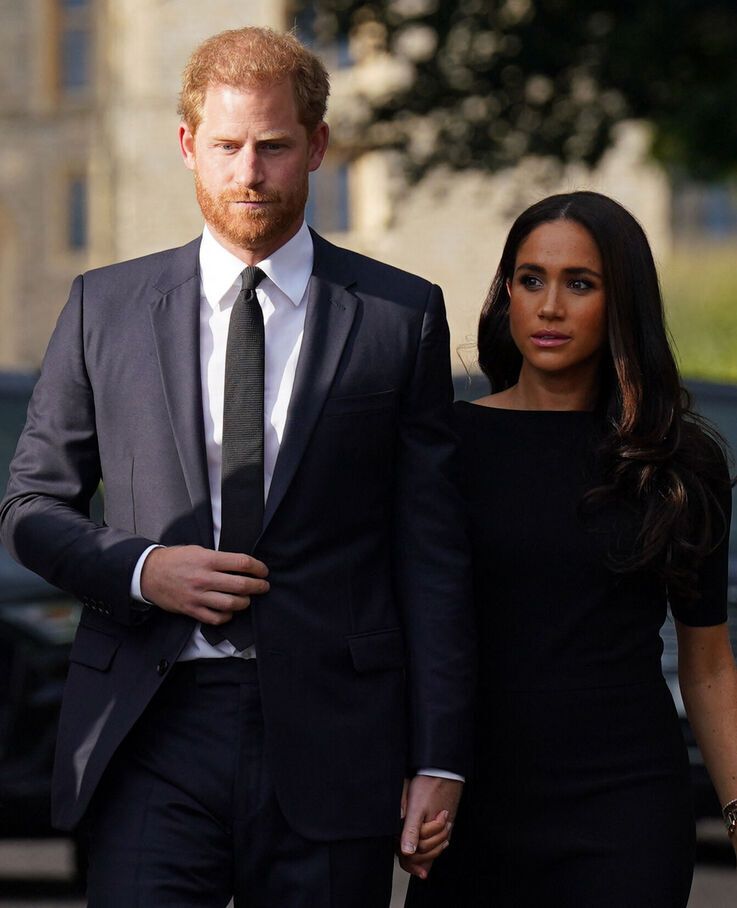