Prince Harry: a woman 13 years older than him evokes a passionate relationship that “will not be in his book”

Prince Harry will soon publish his memoirs.
He intends to evoke several chapters of his life.
A woman has come out of silence, talking about a brief relationship with the Duke of Sussex.

In January 2020, Prince Harry and Meghan Markle announced their intention to leave the royal family. While the couple now lives in the United States, they gave a truthful interview to Oprah Winfrey last March. In this one, they had chained the revelations more shocking than the others. A few months later, the Duke of Sussex announced his intention to publish his memoirs, in order to tell his story. These are therefore several chapters of his life that will be discussed, but some should be set aside. In the columns of The Mirror this Sunday, November 27, it was Catherine Ommanney who spoke. She explains that she had a brief relationship with Prince Harry in May 2006. Meghan Markle’s husband was then 21 years old and she was 34 years old. She had just separated from her husband and, at that time, Prince Harry shared the life of Chelsy Devy. Catherine Ommanney assures that their relationship would have lasted a month and both met in private clubs in the capital. She says she remembers an evening during which he gave her “the most exciting kiss”. If she wishes to speak today, it is because she heard that the Duke of Sussex intended to discuss his previous relationships in his memoir, titled Spare.

Catherine Ommanney is now 51 years old and it is in all transparency that she evokes this brief relationship. According to her, Prince Harry will not wish to mention her because of their age difference. “I doubt my presence in his memoirs because a prince cannot go out with a 34-year-old woman, who is the mother of two children”, she begins in the columns of the tabloid. This one, who has already appeared in the reality show The Real Housewives of DC, describes this relationship as being “the moment of (s)a life” but she assures that she did not want to go ahead with the young Harry, especially because of his age. Afterwards, she recalled her first meeting with the Duke of Sussex. “He was very nice and intelligent. He was accompanied by three people from the royal protection at the bar who stayed by our side when we spoke”, she affirms before remembering that, when everyone left, the Prince Harry offered to leave with him. “We went to a club in South Kensington afterwards,” she continues. “He made me a bacon sandwich and, while we were talking, we shared a cigarette and he told me about his relationship with Queen Elizabeth II,” adds Catherine Ommanney.

Catherine Ommanney: what memory does she keep of this brief relationship?

Catherine Ommanney connects the confidences, ensuring that they had “fun like teenagers. We used our toothbrushes as if they were microphones. We took a bath while being dressed and a friend took a photo”. During this evening, the main concerned remembered the moment when the Duke of Sussex “lifted her up and slammed her against the wall. He gave me the most passionate kiss of my life, I was speechless” , she says. According to his words, they continued to speak by text before meeting a week later in a bar in Kensington and kissing again. However, after two dates, Prince Harry would have changed his number and she no longer heard from him. It was only in 2009, during a polo match, that the two met. Today, Catherine Ommanney claims to be delighted with Prince Harry’s new life with Meghan Markle and their children. 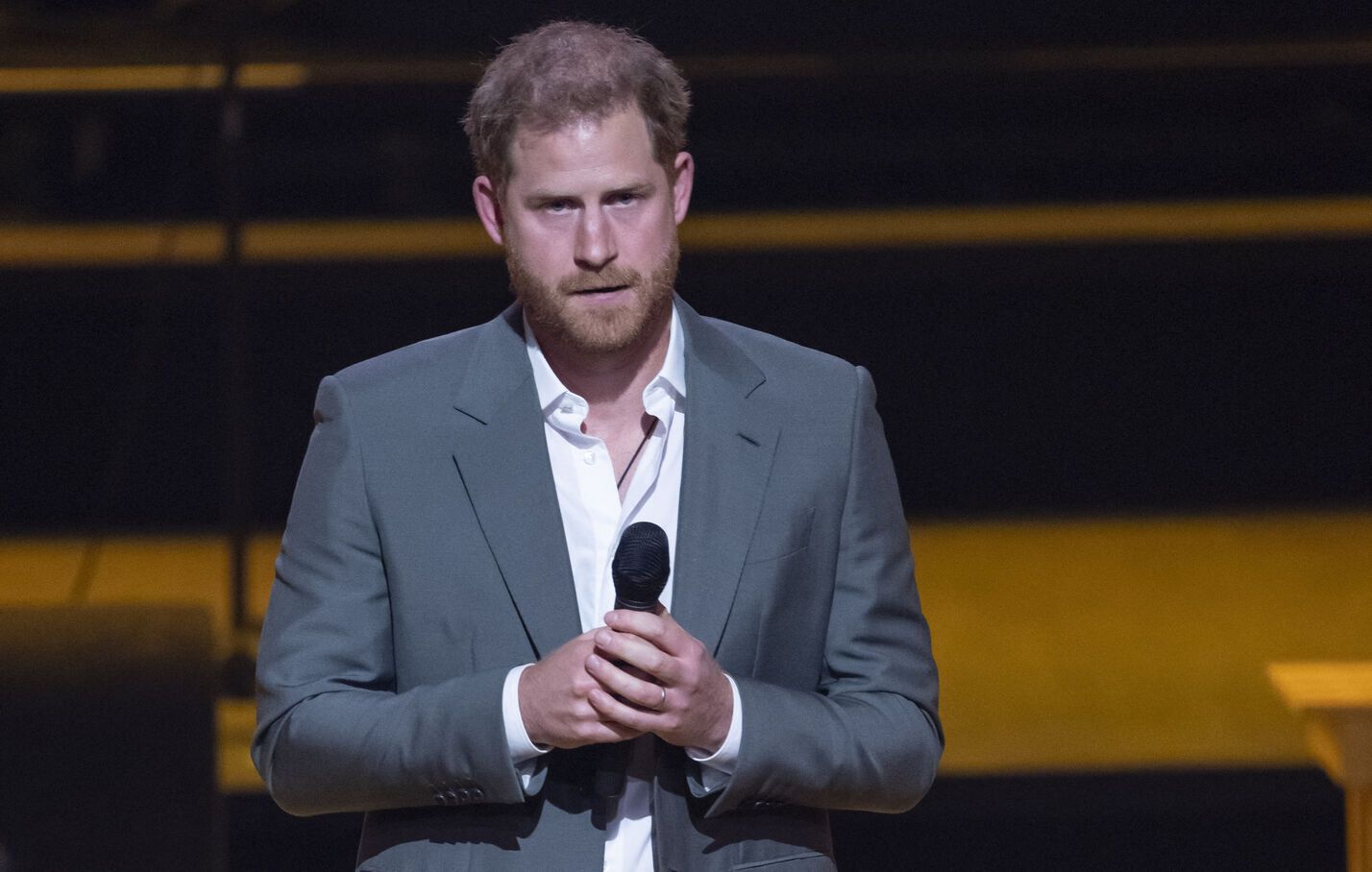