Prince Andrew: how his daughters, Beatrice and Eugenie, beg Charles to give him a new job

Prince Andrew of York lost everything because of his scandals: Epstein and Giuffre.
For months, he and his family have been increasing their attempts so that the Duke of York can recover his place.
Princesses Beatrice and Eugenie of York directly advocated for Prince Andrew recently.

Andrew of York multiplies the attempts with his mother, Queen Elizabeth II of England. In all his steps, the daughters of prince Andrew as well as his ex-wife Sarah Ferguson are in solidarity with him. Separately, Princess Beatrice of York, 34, and Princess Eugenie of York, 32, recently spoke directly with Prince Charles. The future king, 73, discussed Prince Andrew’s return to royal life with his nieces over tea and cookies, a source told The Sun. The daughters of the disgraced Andrew of York begged Prince Charles, Prince of Wales, to agree to grant their father a new job.

Prince Andrew: no change for the Duke of York despite multiple interventions

According to The Sun’s sources, Prince Charles, Prince of Wales, said there was “no chance” of this happening. Prince Andrew will remain deprived of a royal role and public life. The Duke of York will also not get his HRH title back. According to The Mirror article on August 27, 2022, the talk between the three took place at Prince Charles’ home at the Birkhall Estate in Aberdeenshire, Scotland. Prince Andrew himself was there for a “business meeting” with his brother a few days earlier. The Mirror also recalls that earlier this month, Prince Andrew of York made a new approach to Queen Elizabeth II of England. 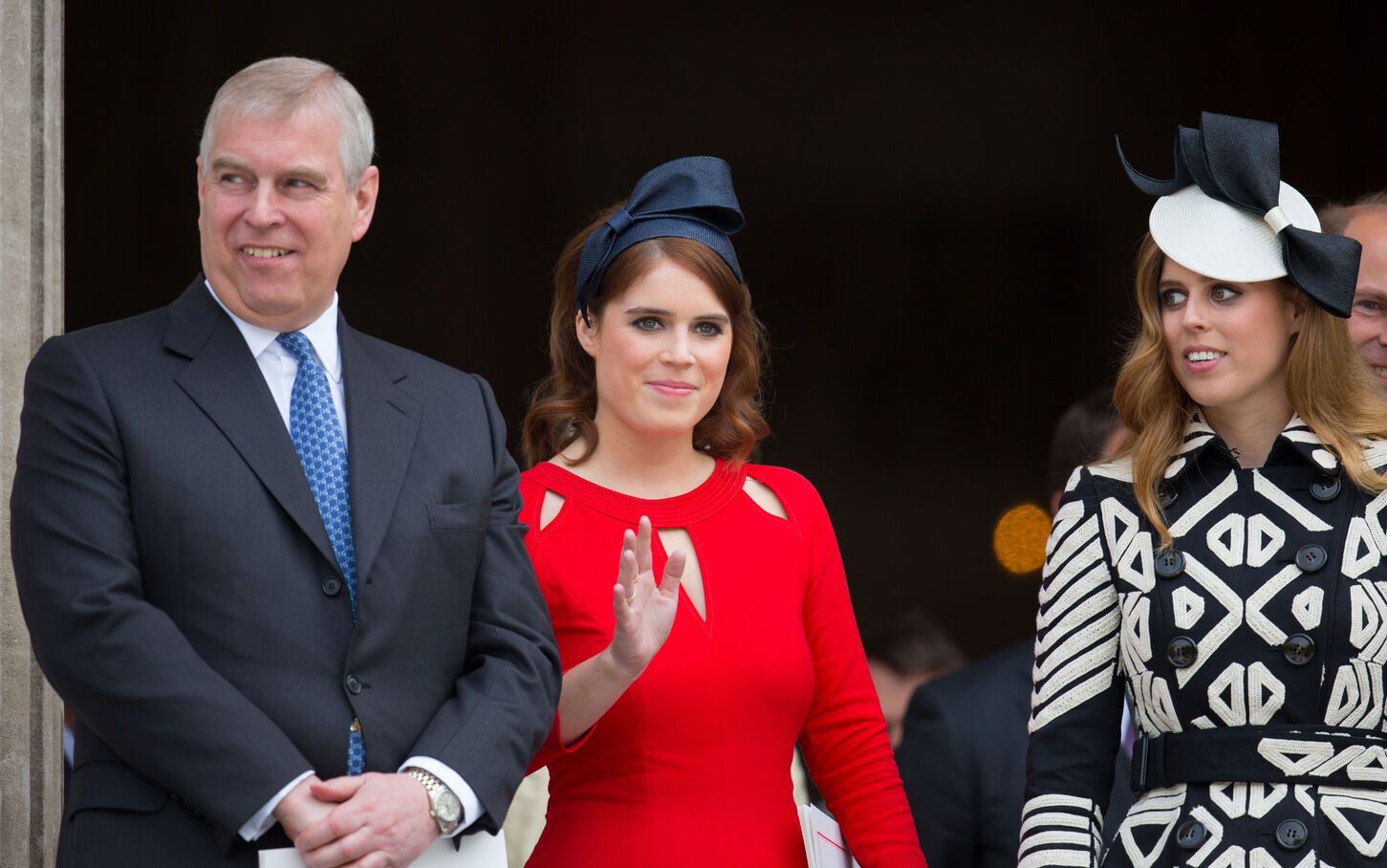