Pogba affair: this bluster which cost his brother Mathias dearly

Since September 17, 2022, Mathias Pogba, the big brother of Paul Pogba, has been sleeping in prison. The same day he was indicted for extortion. However, he hoped to be released following the request made by his lawyer Me Yassine Bouzrou. But our colleagues from Le Parisien, Tuesday, October 4, 2022, revealed that the investigating judges in charge of the Pogba case did not accept his request for release. The reason: his new appearance in videos posted on his Twitter account, Friday, September 23, 2022, while he was in detention. Once again, Mathias Pogba continued to make heavy accusations against his brother who is now playing at Juventus in Turin.

Still according to the daily, the investigating judges refused the request for release on the grounds of new pressures he allegedly exerted on the 2018 world champion. In their order dated September 29, 2022, they note that “videos showing the indicted as well as multiple messages (…) containing renewed forms of pressure on Paul Pogba were published on September 23 on Twitter and TikTok accounts usually used by the person concerned”.

Mathias Pogba continues to press charges against his brother

The judges believe that “these recent elements raise even more serious questions about the latter’s involvement, his intentions vis-à-vis the complainant and his position in relation to the facts for which he is indicted”. As a reminder, if Mathias Pogba sleeps in prison it is because he is suspected of having put pressure on the famous football player with other people for the sole purpose of extracting money from him. In addition to Paul Pogba’s big brother, four other people have been implicated in this case. They were indicted for “extortion with a weapon, kidnapping in an organized gang and criminal association”, and placed in detention.

In the last videos published on September 23, 2022, Mathias Pogba returned to the facts he blames on his little brother. He highlights his so-called shortcomings vis-à-vis his family and also blames many things for Rafaela Pimenta, the midfielder of Juventus Turin. In a second time, he made new revelations concerning witchcraft. Indeed, according to the words of Mathias Pogba, Paul would have tried to marabout his teammate in selection, Kylian Mbappé, a few days before the return match of the Champions League 2019 between Paris SG, Mbappé’s club, and Manchester United, the English club where Pogba was evolving at the material time.

For the time being, Mathias Pogba is presumed innocent of the charges against him. 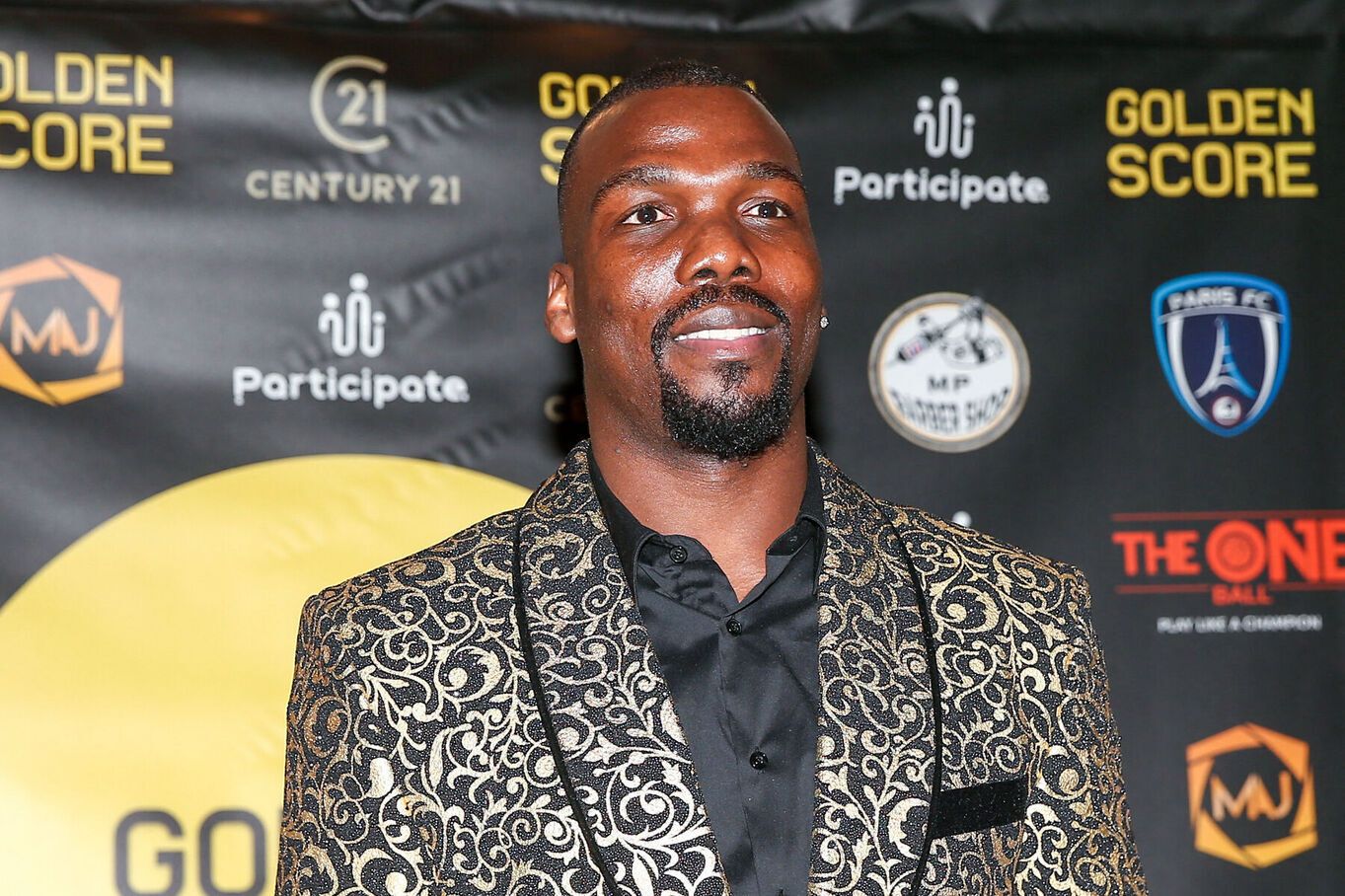