According to revelations from the Daily Mail, adventurer Bear Grylls led a totally secret expedition to bring back the body of Pippa Middleton’s brother-in-law. The latter had died in a mountaineering accident on Mount Everest. Thus, his friend, Bear Grylls wanted to lead the expedition to find and bring back the body of Michael Matthews. It was in 1999, at the age of 22, that the young man lost his life trying to climb the highest peak in the world. “We actually had an expedition up Everest to try and recover the body of a good friend’s brother, who climbed it the year after I arrived but was never found. We really tried. . We had the best team in the world.”

Indeed, great resources had been deployed: “We had a team of ten Nepalese and other incredible Western climbers. We managed to recover a body. It was not from Michael; it was a Nepalese climber. This is the reality of high altitude mountaineering because people pay the ultimate price up there,” he said. A documentary about the last days of Pippa Middleton’s brother-in-law is in the works. The deceased’s brother was said to have been “extremely passionate” about embarking on the journey, which would retrace his brother’s footsteps. He would have had the support of his parents and his brother James, married to Pippa Middleton, to create an “emotional” project. “Spencer’s documentary on Michael and his final days is in the very early stages and Disney+ has shown interest.”

A project to pay tribute to him

A way to pay tribute to him: “Although the Matthews family were never able to recover Michael’s body, there is a guide who believes he knows his final resting place. It is an extremely moving project and it will be a very moving journey. for many reasons, but Spencer is extremely passionate about getting into it if he can make it work.” The young man’s body was never found and his family was never able to figure out what had happened to him. An accomplished mountaineer, he had climbed the Pyrenees, the Swiss Alps and Kilimanjaro before attempting his Everest hike.

The father of the family incriminates the mountain guides

According to the father of the family, David Matthews, the negligence of the mountain guides would be the real reason for his death. He even filed a private suit against three men working for the company his son hired. According to the patriarch, the safety briefings were inadequate, his oxygen supply was faulty and the guides failed to keep Michael in their sights during the climb. The entire family of the deceased has since collected hundreds of thousands of pounds for the Michael Matthews Foundation, created in memory of the young man to support educational projects in Africa and Asia. “His loss was devastating to the family and over time it got worse as the circumstances surrounding Michael’s death were never fully explained. James took the news badly. With only a year and a half between they, he and Mike were the closest friends. The loss was heartbreaking for James.” 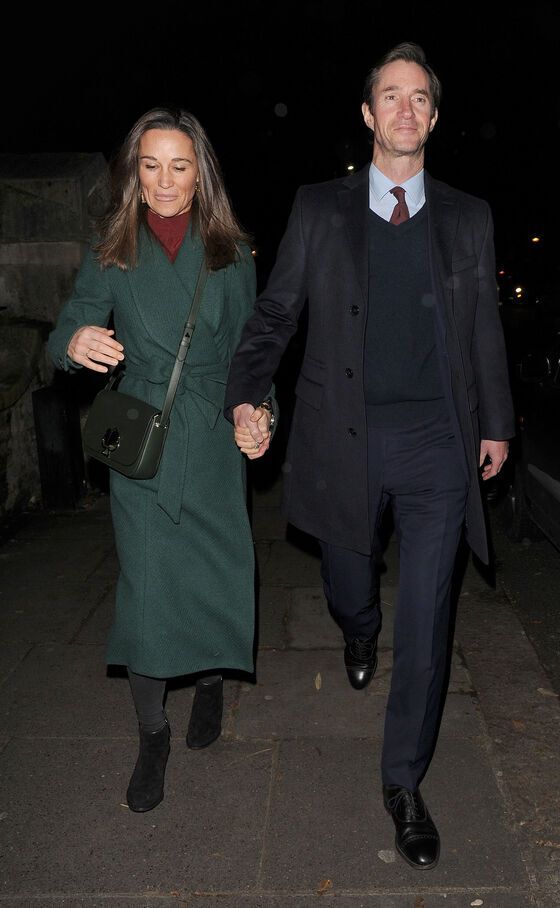