It’s time to celebrate once again for Rafael Nadal, but not for the same reasons this time around. The tennis champion welcomed his first child this weekend, the Spanish press revealed. This child is none other than a little boy, born in Palma de Mallorca (one of the Balearic Islands, Spain). Maria Parello thus gave birth to the long-awaited baby, with the blood of a great sportsman. For the time being, the first name has not been revealed.

The tennis player has been ready to welcome his first child for several days. On September 24, when he was playing his very last match with the Swiss Roger Federer, he was quick to find his wife at the end of the match. Thus, he was able to accompany her as it should in her last moments of pregnancy. The arrival of the baby could already be imminent. He thus waited a few more days before pointing the tip of his nose and making the champion of the round ball, a happy dad at the age of 36.

The world champion is all the happier that he will be able to fully enjoy the first weeks of his baby. Indeed, he too will have the right to paternity leave since he is already qualified for the Turin Masters (from November 14 to 21), which brings together the eight best players of the season. It should thus reappear on the tennis courts only at the end of October for the Masters 1000 of Paris-Bercy (from October 31). This leaves him some time to enjoy his new born family. Excellent news for the young dad, despite his status as a professional tennis player which takes up a lot of space in his life.

One of his competitors, Novak Djokovic, also congratulated him following the birth of his son in a most touching message: “Congratulations! […] This is very good news. I wish his wife and baby much health and happiness. As a father, I’m not going to give him advice (smiles). He has a big family. I’m sure he will experience that,” said the one who qualified for the final of the Astana Open.

A lot of emotions for Rafael Nadal lately

Barely recovered from these emotions following his last match against Roger Federer, Rafael Nadal finds himself upset again with the birth of his son. Beautiful emotions, this time, which follow the tears of sadness and gratitude he recently shed with his lifelong rival.

Indeed, the Swiss and the Spaniard, who have faced each other 40 times on the circuit, both literally burst into tears at the end of their very last match against each other, during the performance by singer Ellie Goulding. Rafael Nadal also said: “Roger leaving the circuit, it’s an important part of my life that is also leaving, because all the times when he was next to or in front of me were moments important in my life”, he said, also admitting to having “trembled” at the start of this last meeting.

The images of the two men, crying on the bench, went around the world and moved a lot. It’s the end of an era, the end of a striking rivalry but above all of a beautiful friendship on the courts. But this one will exist forever, outside. 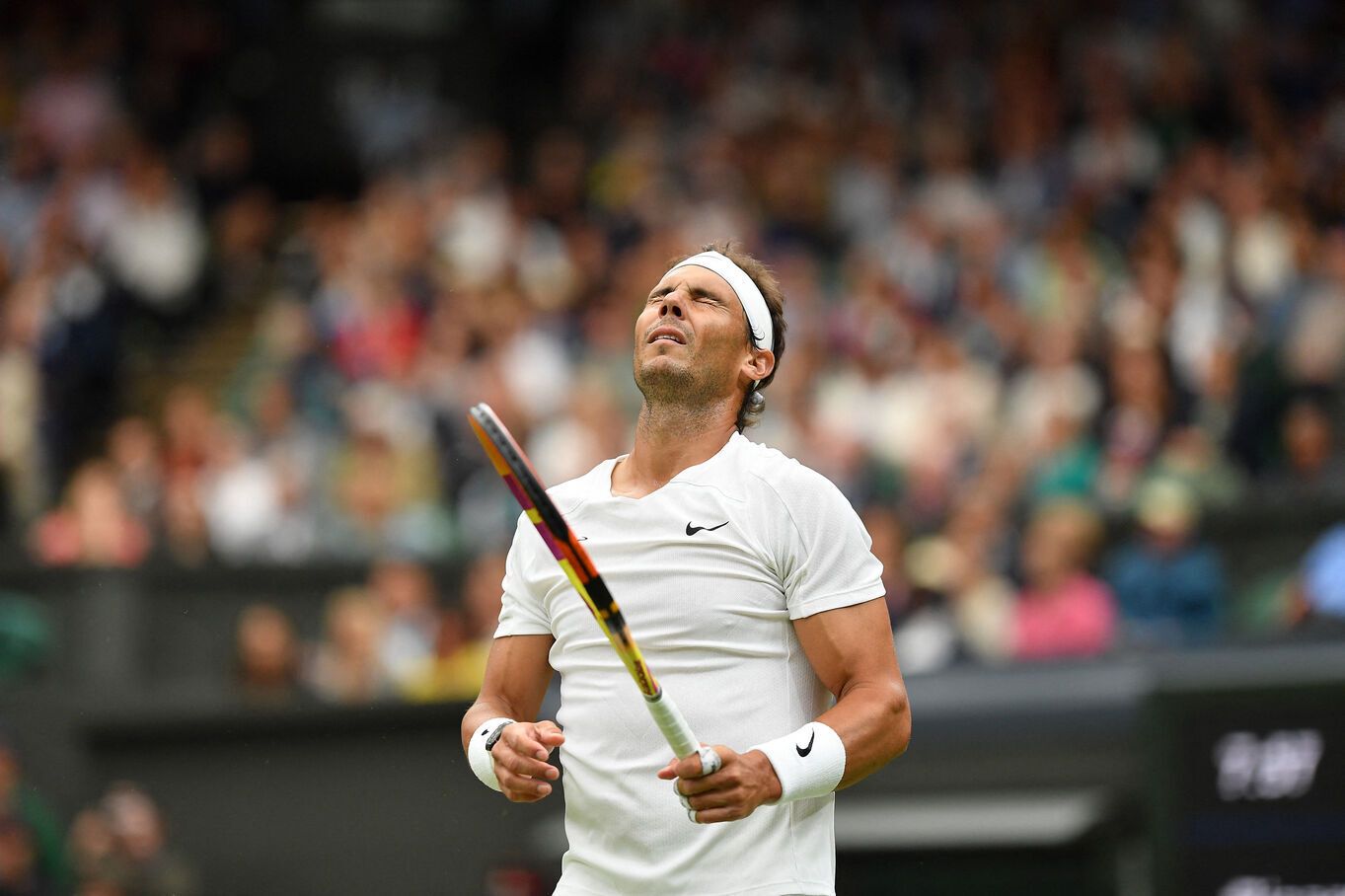