Paul Walker: Vin Diesel pays a beautiful tribute to his friend, 9 years after his death

Paul Walker still lives in the heart of his friend Vin Diesel. Since his tragic death, the actor pays tribute to him every year to honor his memory. Wednesday November 30, 2022, nine years after the tragedy, he therefore did not forget it and sent him tender thoughts. Via his Instagram account, the interpreter of “Dominic Toretto” in the saga “Fast and Furius” has indeed written: “Nine years, I love you and I miss you”. A short but meaningful tribute that did not fail to move the planet people. “It’s so sad. I saw a documentary about his life (…) He was a humble man (…) A huge loss for his family and his daughter” shared the singer Lââm. For his part, actor and musician Garrett Hedlund shared flames while rapper Tony Yayo posted a “prayer” emoji. “It always hurts” added Franck Galiègue, actor specializing in the automobile. Finally, Bruce Willis posted the “” emojis

Note that Meadow Walker, the daughter of Paul Walker, also had a thought for her father. In Story Instagram, she shared a publication from the foundation in order to collect donations. To know that since the death of her father, it is Vin Diesel, whom she considers her uncle, who takes care of her and ensures a paternal presence. Since childhood, they have been very close. A beautiful family relationship was born and since then they have been inseparable, also with the daughters of the actor whom she considers her sisters.

Paul Walker: what did he die of?

As a reminder, it was indeed on November 30, 2013, that Paul Walker died at the age of 40. The actor died following a traffic accident in Valencia, California. The latter occurred as he was returning from his consignment shop where he was attending a charity gala for the benefit of the victims of Typhoon Haiyan in the Philippines. The car, driven by Roger Rodas, a friend of his, collided with a lamp post and several trees. Despite wearing their seat belts and deploying airbags, the two men were killed instantly, burned by the explosion of the vehicle, which police say was traveling between 130 and 150 km /h instead of 70 km/h.

According to the autopsy, Paul Walker suffered multiple fractures to the jaw, collarbone, arm and ribs. The actor succumbed to “traumatic and thermal injuries”. The driver, Roger Rodas, died instantly, having suffered several skull fractures “exploding his brain” while Paul Walker remained unconscious for a brief moment before succumbing in turn. Meadow’s father was cremated on December 12, 2013 and buried on December 14, 2013 at Forest Lawn Cemetery, Los Angeles.

To read also: AUTOPSIES OF STARS. Paul Walker, the terrible truth behind the death of the star of Fast & Furious 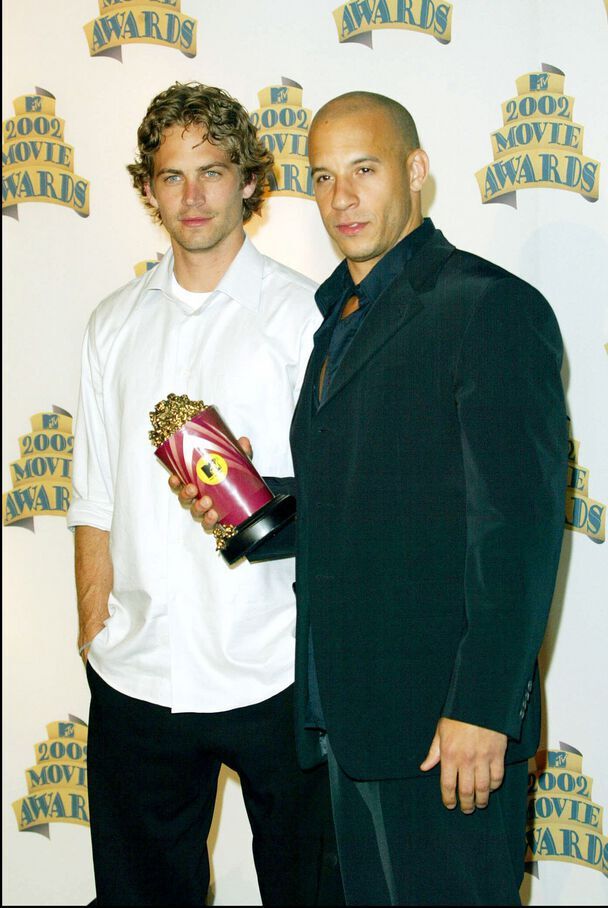