Paul El-Kharrat as a couple? The young man confides in his love life

Discovered in 2019 during his participation in the 12 noon shots, Paul El-Kharrat continues to be talked about. Promoting his third book, entitled Welcome to my world: Me, Paul, autistic asperger, the young man opens up about his disability. But that’s not all: he also reveals parts of his personal life, such as his relationship to love. The former Noon Master thus admits having already dated girls, but unfortunately not having fallen in love. During an interview for Gala, he explains what he has already felt.

Paul El-Kharrat confides: “I have never known this feeling, with the palpitations, the butterflies in the stomach, the infinite pleasure of seeing the other again.” But the young man does not lose hope of one day finding a woman who will allow him to start a home. “I would like to see what it feels like to love and have children because I have a passion for babies, I find them so cute. I would like to have some, but it can’t be ordered for Christmas” . Very down to earth, the Member of the Big Heads admits to being a blue flower: “I am a bit like Guy de Maupassant, mortified by a young lady who did not respond favorably to his pressing requests and never found love. “

During his stint on the Jordan de Luxe show, the candidate of the 12 noon shots had looked into his private life. Believing that it was “terrible not to know this feeling which wants to be pleasant, which allows people to surpass themselves”, the young man hopes to find love: “It allows access to a world and to human capacities that you did not suspect with regard to another person, and that you do not know if you have not been touched by love. But why does Paul El Kharrat fail to find love? “I’m not easy and the others, they don’t feel up to it. Not up to understanding me, not up to it because they’re not as cultured as me, they feel dumb, which fact that I am always alone“, he had revealed on the airwaves of RTL. Before continuing: “I’ve been so alone that I don’t really want to be alone right now. I tell myself that maybe soon it will be possible, I’m not closed to the idea at all.”

This difficult daily life with its syndrome

The Member of the Big Heads also evokes in all transparency his syndrome: “I am so whole that the falsehood of some hurts me and generates extreme violence. I am the paragon of Doctor Jekyll and Mr. Hyde. I constantly fight against this split personality, this duality. It’s not because I smile that I am happy”. On a day-to-day basis, this can be difficult to manage: “My parents did not succeed in completely educating me according to the precepts of society. They succeeded with my brother (20 years old) and my sister (16 years old), but I can’t be trained. It’s impossible for me to blend in. Sometimes I would like people to adapt to me”. 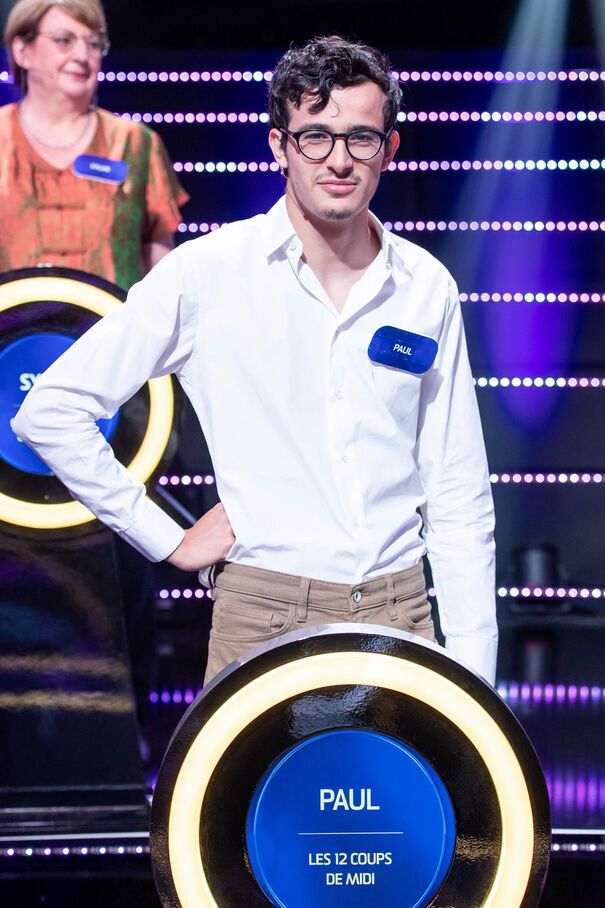