Panic in mid-flight! Camilla Parker Bowles aboard a plane that suffered a collision in the air

Camilla Parker Bowles experienced a tragic flight from India to London on October 28, 2022, during which her Boeing 777 suffered a collision while at high altitude. A fright for the Queen Consort who publicly acknowledged her fear of planes.

Huge damage to the nose of the aircraft

The aircraft on board which Camilla Parker Bowles had taken place suffered very significant damage, and the nose of the aircraft was completely sunk in the collision. It was shortly before landing that the incident took place, when the plane was bringing the Queen Consort back from India, from a health retreat while King Charles III continued his official travels. According to the Daily Mail, there is a massive bump in the plane’s nose cone where the weather radar is located.

It seems that the plane collided with a bird, a little before 1 p.m., still according to the British daily, on approach for landing. If the queen consort has publicly admitted to being afraid of the plane, this has never prevented her from traveling the world on an official trip alongside her husband. British media reports that she once sat on the steps of a tiny private jet while visiting abroad refusing to board, terrified. Once on board, she regularly shakes hands with King Charles, himself a pilot, as a plane takes off, which some witnesses have heard shouting in turbulence during turbulence “Darling, please don’t hold me if strong !”

Back from a break at a holistic health center in Bangalore

The Queen Consort had taken a break from a holistic health retreat in Bangalore that she knows well having been there at least seven times since 2010. It bills itself as a 30-acre organic farm, which offers yoga and ayuverdic, homeopathic and naturopathic treatments according to the Daily Mail. It is in this place that Camilla Parker Bowles spent her 71st birthday joined by King Charles III in 2019. The retreat offers many activities such as bird watching, a medicinal garden, cooking demonstrations, musical programs, garden tours, doctors’ lectures and Trataka – a yogic purification and tantric meditation method. It also has a chapel, a badminton court, indoor games including a pool table, a library and a swimming pool.

Before returning to London, the Queen Consort had therefore spent 10 days of peace and calm in this haven of peace, which the collision on the way back could well have spoiled. A British Airways spokesman said the ‘plane landed safely and customers disembarked as normal’, although the aircraft will soon be inspected before the company resumes normal service. . According to the UK Civil Aviation Authority, such bird incidents occurred 8,011 times between 2012 and 2016. 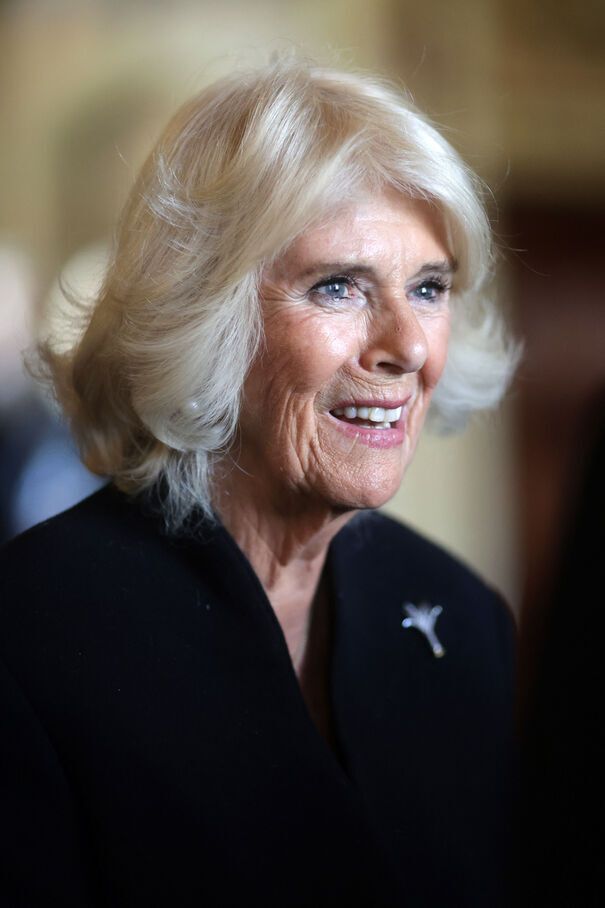