In March 2022, it was announced that a Pamela Anderson documentary was in the works. It is now ready to see the light of day. If fans of the actress will have to wait until next January 31 to discover the film on Netflix, they already have a preview of it through new and exclusive images unveiled by the platform. Among them, we discover a photo from 1989, on which Pamela Anderson, then aged 22, strikes a pose, sticking her tongue out. A touching shot that shows a young woman who has absolutely no idea of ​​the notoriety that awaits her. The documentary, entitled Pamela, a love story, is signed by director Ryan White and aims to tell the true story of Pamela Anderson, too often manipulated by the media.

Thus, the program will return to the beginnings of the former Star of Alerte in Malibu, when she was “a young provincial girl”, before exploring the period of her life marked by notoriety, as “sex -international symbol, actress, activist and devoted mother”, according to the words of the official press release. The documentary will also be a response to the Pam & Tommy series, released in February 2022 on Disney+ and completely disavowed by the star. Directed and produced without her consent, the series looks back on her stormy relationship with her ex-husband, Tommy Lee, and in particular on the scandal of their sextape stolen by one of their former employees before being put online, during the 90s. .

Pamela, a love story — an intimate and humanizing portrait of one of the world’s most famous blonde bombshells, following the trajectory of @pamelaanderson’s life and career — premieres January 31 pic.twitter.com/7w1D3BdvHc

Pamela Anderson has “no intention” of seeing her documentary

If unlike the Pam & Tommy series, this documentary has been fully validated by Pamela Anderson, the star does not want to watch it, as she recently told Vanity Fair. “The documentary, I have not seen it and have no intention of seeing it. I have given full access to my archives and logs, and I hope that through full transparency this will have make sense to someone,” she said simply. A dive into the intimacy of the actress that we owe in part to her eldest son, Brandon, also producer of the documentary, who convinced his mother to tell her truth. “Brandon can convince me to do anything with his sincere heart and a ferocity that only a son can have. He wanted to tell my story, authentically and without distortion,” said Pamela Anderson. 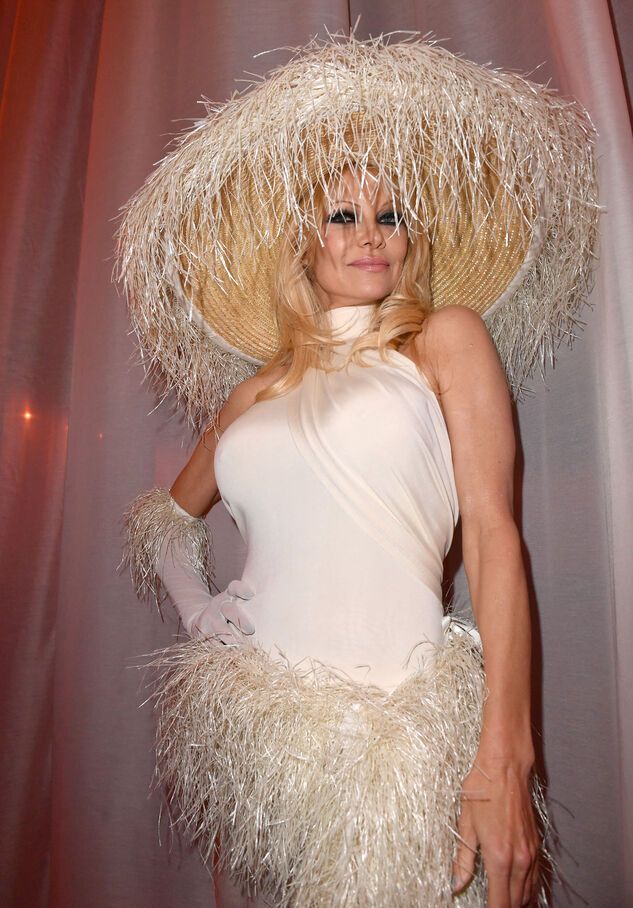