Ophélie Winter homewrecker? That day Larusso’s fiancé left her for her

She was one of the most popular French singers at the end of the 1990s. In 1999, Larusso made it into the hit parade with her hit Tu m’oublieras. A song that comes up regularly in the evenings and smells of nostalgia. Unfortunately for the artist, success was less present in the years that followed. Despite everything, Larusso was back on stage during the Back to Basics tour which began last March and which brought together many famous artists from the early 2000s such as Willy Denzey, Matt Houston and the L5s.

In terms of private life, everything is going well for Larusso because she married the man of her life a few years ago. However, at the end of the 2010s, she experienced a sad disappointment, the fault of another famous artist, Ophélie Winter.

Larusso: “I was angry with him”

Indeed, at that time, Laetitia Serero, her real name, was in a relationship with a certain Michael. The couple then spins the perfect love, and the singer even begins to consider marriage. But a few months before the ceremony, the young man decides to leave her to get in a relationship with… Ophélie Winter. A blow for Larusso who saw this period very badly, as confided to our Gala colleagues in October 2019. “I was angry with her. She had given me a call, but I was not not ready to listen to it at the time. I thank her today, because I wonder if she has not finally done me a favor…”, recognized the artist.

Larusso thus decided to bury the hatchet after several years of tension the interpreter of God gave me faith. In 2019, Larusso also had a thought for Ophélie Winter was going through a difficult period. “Poor thing… it hurts my heart, despite our dispute,” she told Gala.

Larusso has therefore definitely turned the page and managed to find love again. Very discreet about her private life, she had nevertheless agreed to deliver some secrets about the man who now shares her life “He is very proud and happy for me. From the moment I feel good, he is good. That’s his sentence! In addition to being my husband, he’s my best friend. He’s my confidant, he’s my rock, he’s my protector. We really want the other to be well. “, she said, visibly very in love, in the magazine Gala in 2020.

A difficult period for Ophelie Winter

For her part, Ophelia Winter has faced many setbacks in recent years. In June 2021, the singer had thus revealed to suffer from medical problems. “I made several knockouts and a big burn-out, physical and mental, 2 years ago”, she had explained to the Parisian, specifying to have been “treated by a Tibetan woman doctor, for very serious illnesses, that classical medicine could not cure”.

But Ophélie Winter seems to be doing better today and has decided to go into exile in the sun to enjoy life. Indeed, last July, she had posted photos on her Instagram account where we could discover her all smiles, with chevzux, on the island of Reunion, “I finally think I have found happiness here … In perfect harmony with the seasons, nature and animals, happy moments“, she wrote in the caption. 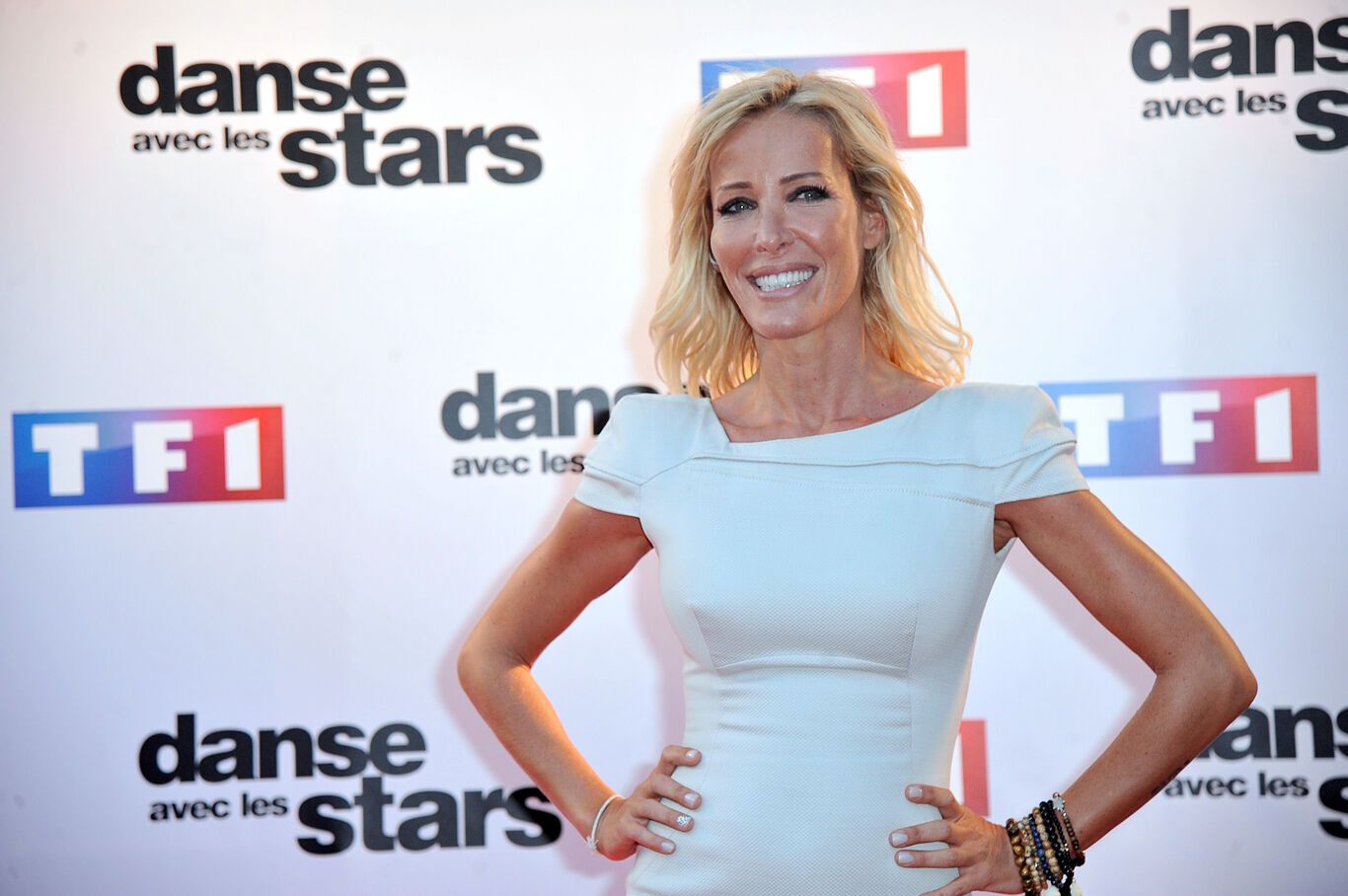