Olivier Giroud radiant: canon in the stands, he publishes a selfie with his wife and his two eldest

Olivier Giroud is a happy man. On Saturday December 10, 2022, the footballer scored the goal of deliverance against England in the quarter-finals of the World Cup in Qatar. Thanks to him, the Blues are in the semi-finals of the competition and will face the Moroccans on Wednesday, December 14. But before thinking about this decisive match before the grand final, the player wanted to celebrate his family victory. So, after the game, he decided to post a photo with his wife and two older children.

Smiling, he poses proudly with his family, who came to encourage him for the World Cup. Since 2011, the international has been married to Jennifer Giroud who gave him four children, Aria, Evan, Jade, Aaron. It was in 2005 that the two lovebirds met. So students, they fall madly in love. “I didn’t expect at all to have the life we’ve had for a few years now. It’s true that at the time when we met Olivier, it was 16 years ago, so he wasn’t a professional footballer at all, we were both students, so it’s true that I imagined a totally classic life with children, a house, a job each, and surrounded by our family and our friends in Grenoble, quite simply”, said Jennifer Giroud in June 2021 in Zone Interdite on M6.

Five years later, Olivier Giroud will ask her to marry. A magical moment that the player remembers in his book Always believe in it. “We have dinner, then I offer her a walk. It is very cold, she is shivering and begs me to go back to the hotel” But the player wants to take a short walk to ask her to marry: “She does not understand. I I have a very specific goal. We walk for a long time. Finally, we arrive in front of a small house with a blue door. This famous house which sheltered the loves of Julia Roberts and Hugh Grant. Despite the late hour and the cold, many tourists are grouped together and shoot photos of this mythical place. We sneak to get closer to the door, “said the 36-year-old man.

A family life to adapt

This is where he will make his request. “It takes a few seconds to come to her senses. She looks at me, moved. Then answers me a big yes”. On June 4, 2011, the two lovers unite their lives forever at the town hall of Saint-Martin-d’Hères. Then, the birth of the children arrived. With a busy daily life, Olivier Giroud must make concessions. “It’s not an easy environment. When there are somewhat difficult times, the family is inevitably affected. During competitions such as the World Cup or the Euro in 2016, they leave for a very long time: generally three weeks before the start of the competition. So it’s been a month and a half of absence”, explained Jennifer Giroud in Story in 2019. “They count the sleeps. Olivier explains to them before leaving how many sleeps he will be absent”, she confided . 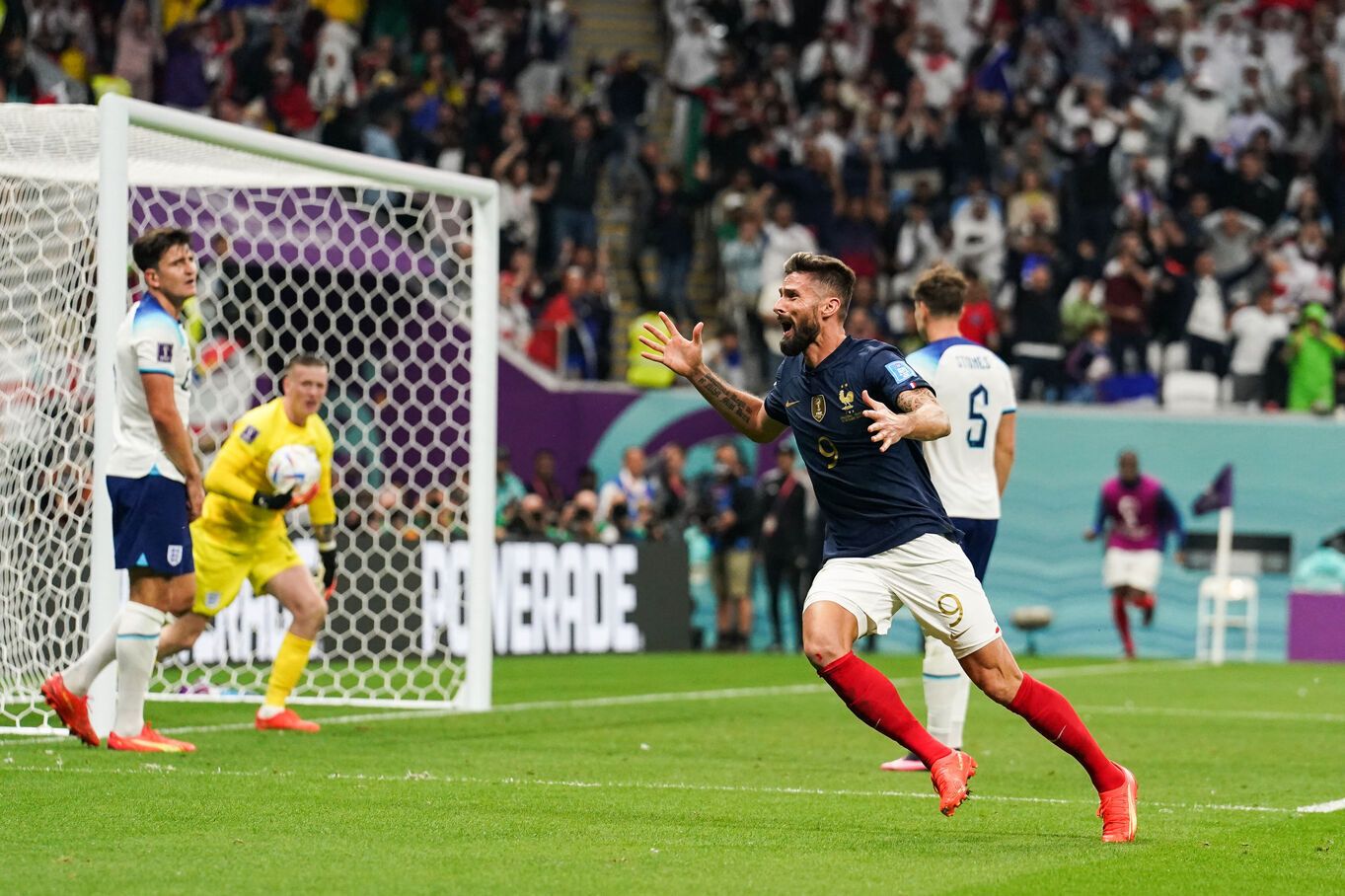