Olivia Wilde: this act of her ex by which she felt “embarrassed” and “threatened”

The bombshell Olivia Wilde, 38, is particularly upset against Jason Sudeikis, ex-fiancé and father of her two children. Olivia Jane Cockburn, her real name, accuses the latter of having intentionally perpetrated actions aimed at harming her. Currently in a relationship with Harry Styles, 28, Olivia Wilde separated from the actor in November 2020. The separation had been done without a hitch to try to protect their children, Otis Alexander, 8, and Daisy, 5. . The situation has since changed. The 38-year-old actress is so angry with her ex-fiancé for “kissing” and “threatening” her in public earlier this year.

On April 26, 2022, while the Irish-American actress was on stage at CinemaCon in Las Vegas, she was presented with custody papers for her children. Olivia Wilde was busy promoting her new movie, Don’t Worry Darling. The video of Olivia opening court documents on stage had gone viral. Olivia Jane Cockburn considers that her ex-boyfriend’s actions were intended to harm her and catch her off guard and that it was an attack. The ex of Jason Sudeikis also added: “He could have given them to me discreetly, but he preferred to do it in the most aggressive way possible”.

Olivia Wilde: the actress would plan to live in London while Jason Sudeikis plans to return to New York

According to court documents that the Daily Mail was able to obtain, the cause of all this highly publicized confusion is the disagreement of the two exes, Olivia Wilde and Jason Sudeikis, about where their children should grow up. After hearing of the Dr House star’s plan to move to London next year to be closer to the British star, Jason Sudeikis has decided to file for custody.

Olivia Wilde, according to Daily Mail court documents, has her version. According to these papers, Jason Sudeikis and Olivia Wilde would have agreed to send their children to school in Los Angeles. “Recently, however, Jason decided he wanted to go to New York for next year while he wasn’t working, and he wanted the kids to be with him there during that time off.” said Olivia Jane Cockburn. The American actress and model then continued: “When I didn’t accept, since the children have not lived in New York for several years, Jason filed these documents”. 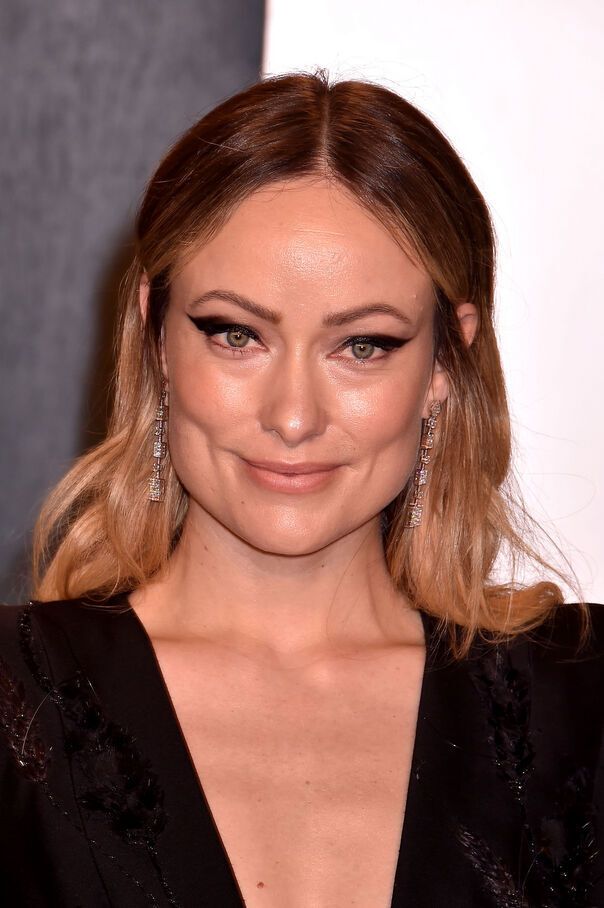