“Odious and full of himself”: Stone destroys Claude François whose advances she refused

Her musical and romantic duet with Eric Charden marked the 1970s and 1980s… During her career, the singer Stone released many hits and rubbed shoulders with many artists. Wednesday December 7, 2022, on the set of Chez Jordan, for Télé-Loisirs, Jordan de Luxe asked her that she had been the “craziest proposal” that she had received. In all transparency, the artist replied: “Claude François who comes to flirt with me when I have no intention of doing anything with him!” Faced with the surprise of the journalist, Stone explained: “He learns that I am separated with Eric who invites me to Les Carpentier to sing in duet. There are still the images (…) where he flirts abundantly. He had views because he liked little blondes with light eyes, it was no secret. He said to himself: ‘She’s free, yay!’ Only, at that time, there was already Mario on the spot, it was annoying!

If Claude François had many suitors, Stone was not at all attracted to him, and made it clear. “I didn’t like him at all! I saw him working, he was obnoxious with the Claudettes, with the girls. We went on tours with him, I saw him behave really badly. He spoke badly to them, he insulted them, the musicians the same”, she recalled, before slipping: “To be full of himself, always on his person, always impeccable, it’s something that I don’t like at all for boys. A boy is a boy, he must be as he is (…) The fact of having flirted with me a little, I found that completely ridiculous. Listing what the singer had done to try to seduce her, Stone said: “He called me several times, he invited me to dinner, he invited me to the show. But he saw that it was not working.”

Wednesday September 9, 2022, on the set of Chez Jordan, for Télé-Loisirs, it was the host Sophie Darel who had mentioned the singer. Referring to their meeting, she said: “I was on tour with him and I hadn’t started on TV yet. I was totally unknown. It fascinated me to see him because he was a monster. He was super early.” Picked up by Claude François, the host had let it be known: “I was quite a kitten and one day, he said to me: ‘I have a great thing in my room which purifies the air! Come and see, you have never seen that in a room! So I go there with his secretary and when he arrives, he shows me the device that purifies and there, he jumps on me! But frankly! It was very, very insistent, I was not OK, I didn’t want to.” 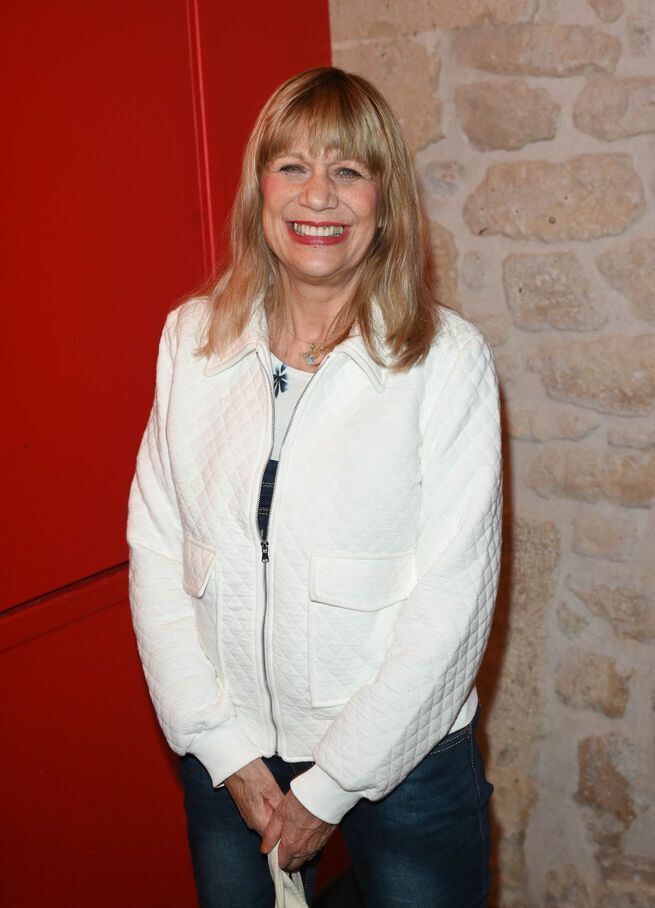