A real nightmare. Last June, Océane Bourdin, 21, died of suicide. The unfortunate woman who was the victim of rape took her own life. According to CNEWS, she was allegedly raped by one of her friends. “A descent into hell”, such is the definition of the father of the victim, Yvan Bourdin, when he testified to CNEWS. “She said she couldn’t stand a confrontation with him,” the bereaved father said.

She filed a complaint, but without success

According to the story of the father, Océane Bourdin would have filed a complaint in early May since she seemed to be getting better. She also told her father that she agreed to file a complaint. Only, things did not go as she expected, says the father. “She came back decomposed, even more depressed than the day after the rape,” says this father.

“The police officer who received Océane explained to him that in the absence of evidence or confessions, it would be his word against that of the attacker”, reports Cnews. It is a major shock that discouraged the young woman. During the absence of her parents, last June, Océane Bourdin ingested a lethal dose of drugs. “I’ve been dead since February 10 (date of the rape), you couldn’t have done anything for me,” she wrote in a note to her parents. 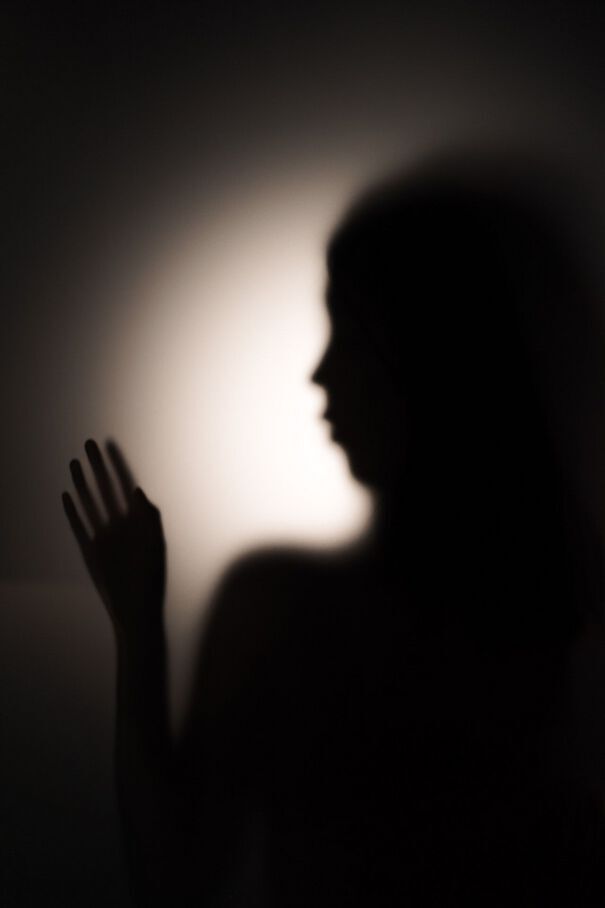