Nick Carter in turmoil. This Thursday, December 8, the member of the American group Backstreet Boys, was accused of rape, by a former autistic fan, aged 17 at the time. The alleged victim, Shannon Ruth, spoke at a press conference in California. The young woman, accompanied by her lawyer, explained that she was filing a complaint for a rape which would have been committed on the sidelines of a concert of the boy band in Tacoma, Washington, in 2001.

“Although I have autism and live with cerebral palsy, I believe that nothing has hurt me more in my life than what Nick Carter did to me,” Shannon Ruth said in tears today. 39 years old today. According to her, the singer would have invited her on a bus after a request for an autograph from the teenager during a tour. Nick Carter also allegedly gave her a “strange-tasting” drink touted as “VIP juice,” said plaintiff’s attorney Mark Boskovich. Everything would then have accelerated.

“After she drank the juice, Carter took her to the bus bathroom, told her to kneel down, and pulled out her genitals and ordered her to perform sex acts,” the counsel detailed. specifying that the young woman, a virgin at the time, would have cried throughout her ordeal, without the singer suspending his aggression. The star would then have “pushed her on the bed” at the back of the bus, before raping her “despite her protests”, he added. Nick Carter, now 42, would then have called the teenager a “little backward bitch”, convinced that “nobody would believe” if she denounced the facts.

Shannon Ruth filed her civil lawsuit in Las Vegas, Nevada, where she and the singer live. She is claiming financial compensation, the amount of which has not been disclosed. His lawyer said his complaint includes statements from three other women, who also accuse the singer of sexual assault. These women, who wish to remain anonymous, have not yet lodged an individual complaint.

In 2017, Nick Carter had already been accused of rape by American singer Melissa Schuman. The singer, however, always proclaimed his innocence and the Los Angeles prosecutor’s office ultimately did not initiate any proceedings because the facts denounced were time-barred.

For now, neither Nick Carter nor his representatives have reacted to these new accusations. “This accusation is completely false. Nick is focused on his family and the mourning of his brother”, simply assured a member of his entourage to the TMZ site. In early November, Aaron Carter, the brother of Nick Carter, had indeed been found dead at his home in Lancaster, California. The 34-year-old singer was reportedly found drowned in his bathtub. A terrible tragedy for the relatives of the man who began his career at the age of seven and who was notably known for the title I Want Candy. The day after his death, his big brother had wanted to pay tribute to him by publishing several photos of him alongside his younger brother. “My heart is broken. Even though my brother and I had a complicated relationship, my love for him has never faded. (…) I will miss my brother more than anyone will ever know. I love you. love Chizz. Now you can finally have the peace you could never find here on earth… I love you little brother”, wrote in particular in legend Nick Carter. 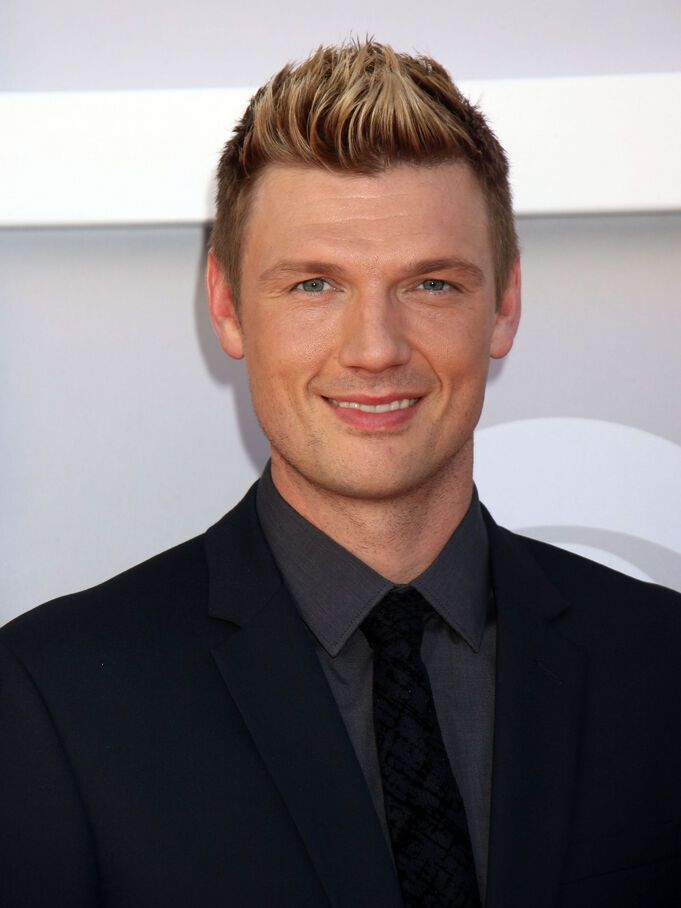