Neymar’s nocturnal outings: this tidy sum he would ask to show up in a nightclub

Evenings that pay off big. This Monday, October 24, our colleagues from Liberation made new revelations behind the scenes at Paris-Saint-Germain. The daily thus evokes “an intimate video stolen from President Nasser al-Khelaïfi, as well as a disturbing collection of private elements on the night trips of the players point to the existence of a pharmacy which was able to prosper internally”. The intimate video of which the newspaper speaks could have been used in particular to blackmail Nasser Al-Khelaifi. Liberation also returns to Mailk N., who was until recently the referent supporters of Paris Saint-Germain, and who would have in his possession several recordings of documents related to the nightlife of Parisian footballers.

And concerning these night outings, our colleagues evoke the name of a player particularly known to like to party: Neymar. And according to the revelations of the newspaper, the Brazilian striker of the capital club would have even managed to take advantage of these evenings to inflate his bank account. Indeed, the South American star would be paid 20,000 euros by nightclubs to go to their establishment and thus increase their rating.

Another PSG player would haggle over his nightclub outings

But Neymar would not be the only player in the Parisian locker room to take advantage of his notoriety to take full advantage of his night outings. According to Liberation, another PSG player, whose identity has not been revealed, would only agree to come to a nightclub if he was offered three magnums of champagne and cigarettes.

Neymar the king of the party

For many years now, Neymar has been known for his talent on the football pitch as well as on the dance floor. In December 2021, when he was injured, the player took advantage of his recovery to party. Kylian Mbappé’s teammate had thus decided to go to Brazil, his native country, to spend the end of the year celebrations. And Neymar had thus started a marathon of festive evenings to celebrate the last days of 2021 as it should be. He had notably gone to his villa in Mangaratiba, on the south coast of Rio de Janeiro, where he had had a good time. with his friends, such as ex-footballer Nenê, UFC fighter Do Bronx and singer Ludmilla. On the menu ? Poker night, alcohol galore, loud music and many selfies, posted on social networks by Neymar himself. Evenings which, however, did not make some football experts smile, who did not hesitate to point out the behavior of the Brazilian star. “Otherwise Neymar is preparing his New Year’s Eve marathon … In this area he remains a regular performer and plays 100% of the matches …”, had for example tweeted the journalist and companion of Géraldine Maillet, Daniel Riolo. With 20,000 euros in his pocket for each nightclub outing, Neymar now has an additional reason to party. 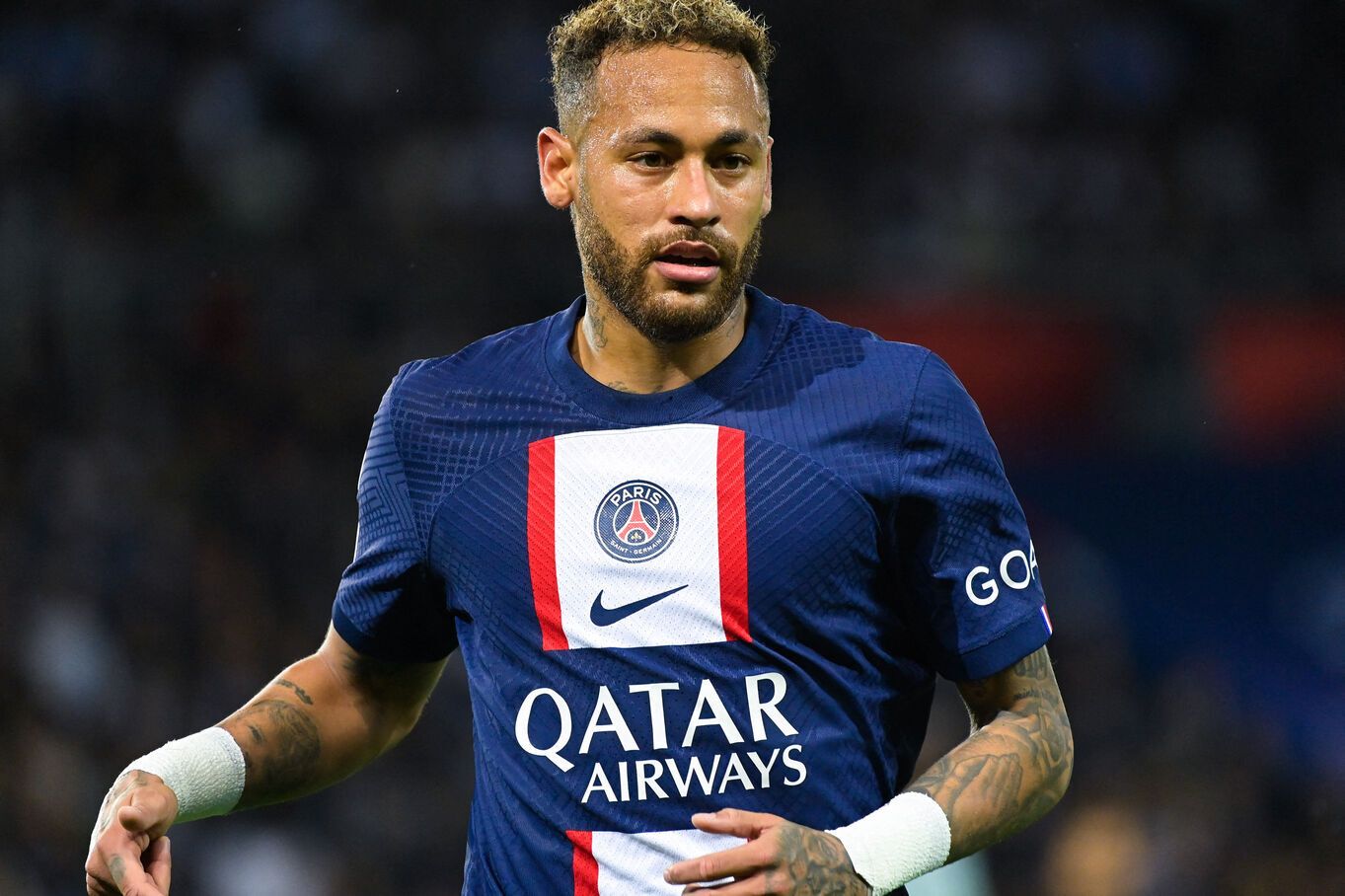