Mylène Demongeot: why she was cold with her husband’s children

Mylène Demongeot, who died at the age of 87, as her family announced on December 1, 2022, was in conflict with her husband’s children. The actress and producer who died on December 1, 2022 was at odds with her stepchildren because of her late husband’s legacy. The star had lost everything after she was scammed by her banker. Her husband’s children later accused him of theft. She explained it in 2019 to Here in Paris: “They think I stole everything their father bequeathed to me”. A serious dispute which was not right about his relationship with his granddaughter. Mylène Demongeot is a name that the world of cinema will never forget. After all, this great actress has an important filmography with titles like “Fantomas”, “The Porcelain Wedding” or even “Retirement Home”.

A career defined by success that was the complete opposite of his private life. The life of the sublime blonde has been littered with many hardships such as the loss of her husband, this scam of which she was the victim, and this conflict with the children of her late husband. The love story of Mylène Demongeot and Marc Simenon had also started badly. If the lovebirds said yes on September 16, 1968, this marriage almost did not see the light of day. On the one hand, the actress had some doubts about her partner, whom she believed to be a daddy’s boy. On the other hand, the father of Marc Simenon, the writer Georges Simenon, was totally opposed to their union, as Mylène Demongeot explained to Here Paris. The patriarch believed that the actress was only interested in prestige. Also, at that time, Marc Simenon was already married and had children.

Mylène Demongeot had already faced death twice. In 2019, she had already fought against cancer of the peritoneum before falling victim to Covid-19. Fighting, the actress was determined to put forward her rage to live and above all not to let herself be done by the disease. “I’m going to get through this with flying colors and be in great shape in a month,” she explained in an interview at the time. Her strong mentality obviously paid off as her doctor told her the good news early the following year. “A few days ago, during my CT scan, my doctor said to me: ‘You are cured!’ I jumped to the ceiling“, she confided in the columns of Public.

Henry-Jean Servat: “She was a magnificent artist”

I am devastated to have to share the flight to heaven today of Mylène Demongeot, such a beloved and beautiful artist, a magnificent actress, a beloved friend of over 40 years old, and a very active activist in the defense of animals. Rest in peace. I love you forever.

Henry-Jean Servat reacted to the news of the death of Mylène Demongeot, this Thursday, December 1, 2022. “She was a magnificent artist. She had spent her youth in Montpellier, she had married in the church of Palavas- les-Flots, she loved the region. She was committed to animal protection. She had been a friend for more than 40 years. She died after a long illness,” he wrote on Twitter. with deep sadness. 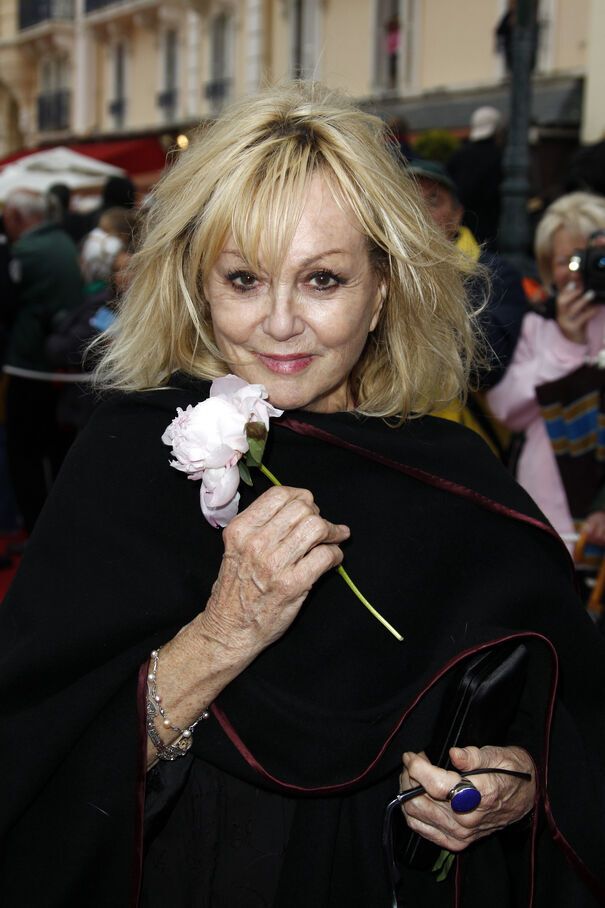