Mylène Demongeot: why she never had children

Mylène Demongeot has left us. This Thursday, December 1, the famous actress died at the age of 87 from cancer of the peritoneum which she had been fighting for months. “It is with deep emotion and great sadness that we inform you of the death of actress Mylène Demongeot, who died on December 1 at the age of 87,” read a statement from the family. ‘actress. Mylène Demongeot leaves behind close friends, thousands of fans but no children. Because the actress never had a child with her two husbands: the photographer Henry Coste whom she married in 1958, then Marc Simenon, son of the writer Georges Simenon, to whom she united in 1966. “I never wanted it,” she summed up with Here Paris.

“I had two abortions during my first marriage. I’m not at all maternal, children, I find it boring, launched the actress, who was not known to have her tongue in her pocket. Animals , when they piss you off, you close the door, put them in a cage, kids, you have to deal with them.” Since the tragic disappearance of her second husband, who died of a fall, Mylène Demongeot had never found love. “Because we are too good alone, she ironically with our colleagues, in 2017. I will remain the wife of one man even though I have had a number of proposals. I cannot live with someone again. ‘one even if, since time, yes, I had a few stories. What I don’t want is to tidy up, to cook, to take care of the laundry… I want to be able to wake up at night and watch a movie without being afraid of waking the other person.”

Mylène Demongeot long in conflict with her stepchildren

But after the death of Marc Simenon, in 1999, Mylène Demongeot was in conflict with the children of her husband. “They think I stole everything their father bequeathed to me. But I’m very good friends with my 17-year-old granddaughter, his boy’s daughter. I also have good contact with my brother-in-law Pierre Simenon who has just written a book”, she explained. Last summer, the actress had learned of the relapse of her cancer for which she was following a new experimental treatment. Born September 29, 1935 in Nice, Marie-Hélène Demongeot of her real name will remain an unforgettable actress for many. She will forever remain the Hélène in Fantômas, the Laurette Pic in Camping and an actress with both popular and critical success. 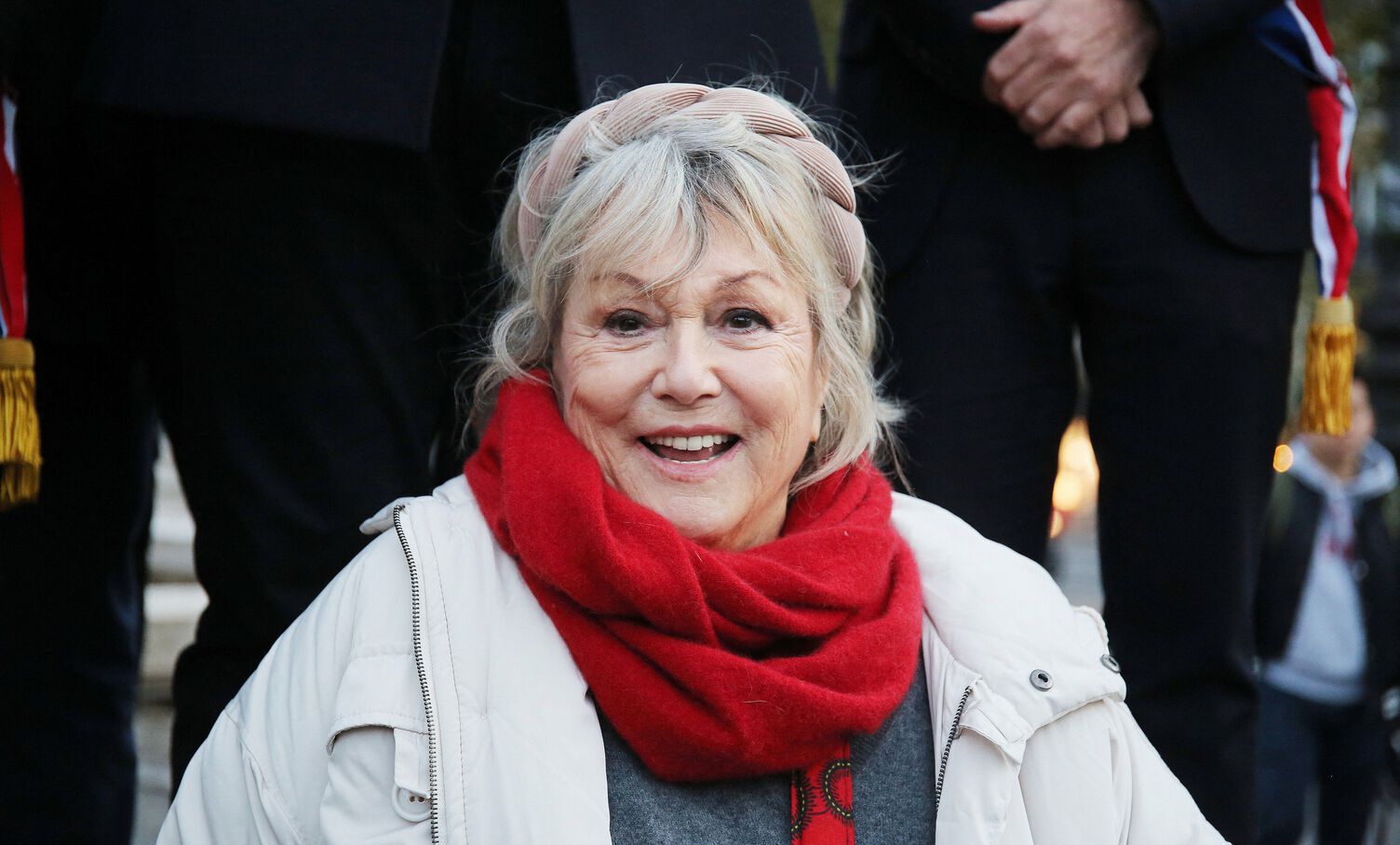