Murder of Justine Vayrac: why the young woman had tried to kill herself a few months ago

In Tauriac in the Lot, Justine Vayrac was known to everyone in the village which has only 400 inhabitants. Residing in an apartment just above the village town hall, the 20-year-old had made her baby boy, Gabin, her top priority and was totally dedicated to his development and education, putting her professional career between parentheses.

A fragile young mother without her child

At the center of attention, Gabin was therefore Justine Vayrac’s reason for living, as reported by one of her best friends in Le Parisien “She wanted to focus on Gabin to raise him, spend time with him, explained Vincent , it undermined her not to see him, she was happy because now she could stay with him all the time, it was her ray of sunshine” So much so that in his absence, the blues could turn into drama and close to disaster. A few months ago, in fact, still according to Le Parisien, the young woman had attempted suicide by taking medication, while Gabin was entrusted to his father and had just experienced a sentimental disappointment. An act which, according to his friend Vincent, allowed Justine Vayrac to understand “on whom she could count, it is only justice because we could always rely on her” he added.

Because the young woman was known to be always smiling, welcoming and present for each person who was part of her life. “She was faithful, whether to her family or her friends. She was caring, she took news of everyone when she saw that things were not going well” explains one of her relatives, completed by Vincent. “She knew how to find the words to comfort, even though we hadn’t known each other for a long time. We don’t meet people like her every day.”

According to Le Parisien, a table has been set up at the foot of the young woman’s apartment, on which a portrait of Justine Vayrac, smiling, has been placed. Bouquets are brought and the family is now waiting for their body to be returned to them, as Gérard Flament, the village’s first deputy, explained, “the family only lives with the hope that the body will be returned to them for the to have with them. Their only horizon is the funeral.”

The body of the young woman was found in the middle of last week, Thursday, October 27, after the terrible confessions of the suspect now indicted for rape, murder and kidnapping. The disappearance of the young woman had been declared when she left the nightclub where she spent the evening to take the air accompanied by one of her friends, before vanishing with the suspect who had offered to stay with her until she feels better. 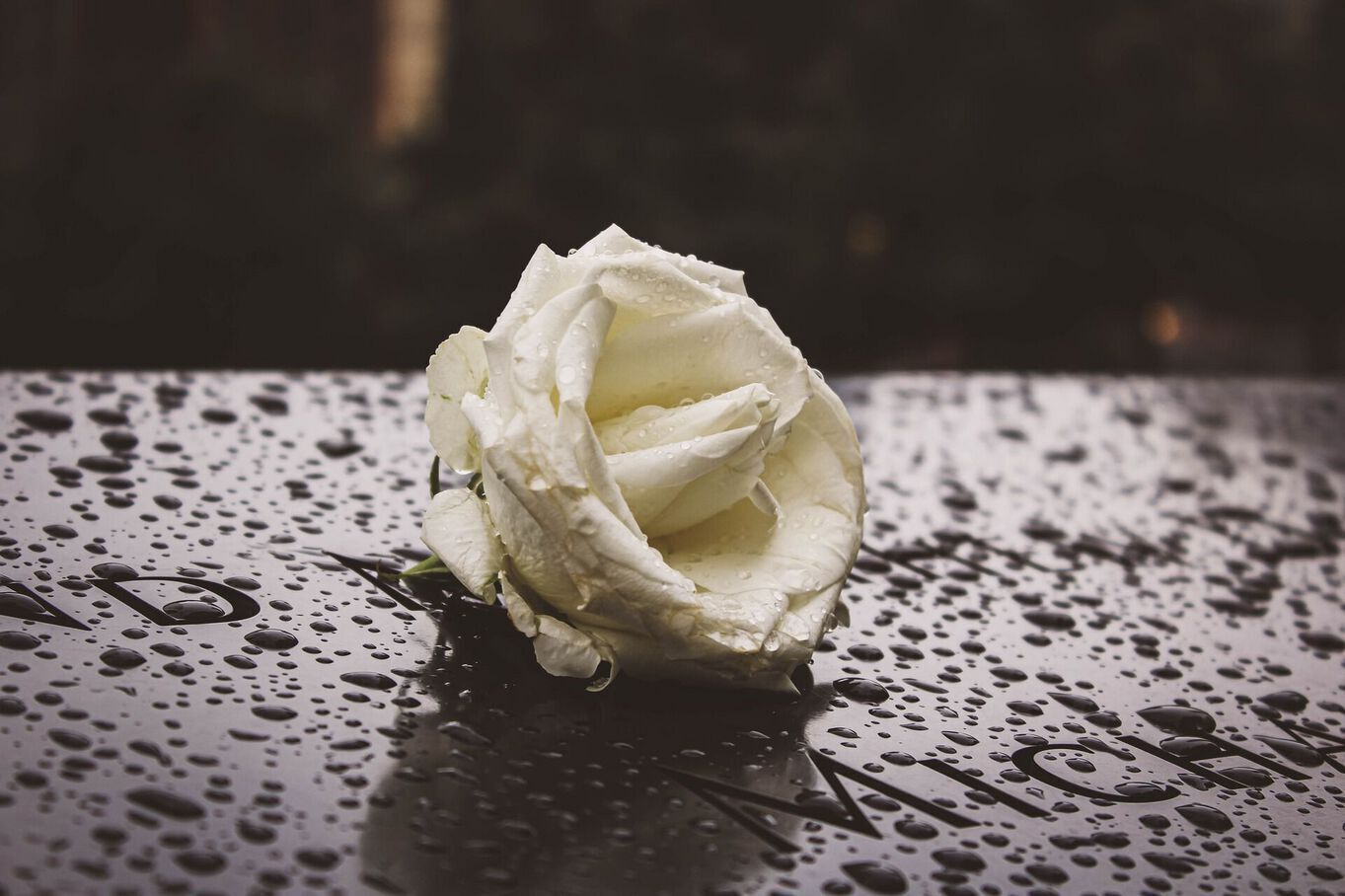