This Thursday, October 27, the body of Justine Vayrac, missing since last Sunday at the exit of a nightclub in Brive-la-Gaillarde, was found. A few hours earlier, Lucas L., the main suspect in this case, confessed to investigators to have killed the young mother and gave the location of her body. But despite these confessions, many gray areas remain on the exact course of the evening during which the 20-year-old young woman was killed.

First element: the mobile. Lucas L. has indeed still not explained why he killed Justine Vayrac. During his interrogation, he told the investigators that the victim had gone to his home, and that they had had consensual sex. However, the young man was indicted for forcible confinement, murder, and rape. What happened. So went to the suspect’s home? The police also wonder about a possible planning of the murder. Elements that the investigation should make it possible to clarify.

The investigators will also try to find out if Justine had been drugged before being killed. Indeed, in the columns of Figaro, a friend of the victim, Theo, mentioned a glass of champagne that Lucas L. would have given to Justine in a nightclub. “I think my champagne tastes weird,” the young woman would then have told Theo. The latter also confided that Lucas L. was outside while Justine had gone out to get some fresh air because she was not feeling well. “When Justine was throwing up, she repeated: ‘I’m sure we put something in my drink'”, said Théo to Figaro. What Lucas L. would have answered: “No, do not worry, you are throwing up what we put in the glass to you”. The autopsy of Justine’s body scheduled for the next few days will determine whether the young woman was actually drugged at the time of the events.

Another point also raises questions: how did Justine Vayrac die? according to Lucas L. while in police custody, it was a blow he would have given to his victim that would have led to his death. But during his press conference this Thursday, October 27, Baptiste Pocher, the public prosecutor of Limoges made remarks which do not correspond with those of the suspect. “The respondent admitted that he had punched him, which caused his death. The first findings show a plurality of blows, at the level of the face, including at least one with a weapon blunt,” revealed the prosecutor.

While in police custody, Lucas L. also mentioned the presence of an accomplice. But for now, the investigation has not been able to confirm this information.

Lucas L. would have ended the evening with another young woman

Finally, the investigators will look into the testimony of another young woman who had assured them of having ended the night with Lucas L., after the murder of Justine. She had notably given them disturbing details, before the young man confessed to the murder. The young woman had first described a mute young man that evening, contrary to his usual attitude. She had also confided that during the trip where they were going to his house, a telephone, which did not seem to be that of the young man, had rung. The young woman had then asked who it belonged to, but instead of answering her, Lucas L. had preferred to increase the sound of the car radio. he then told her it was his work phone. 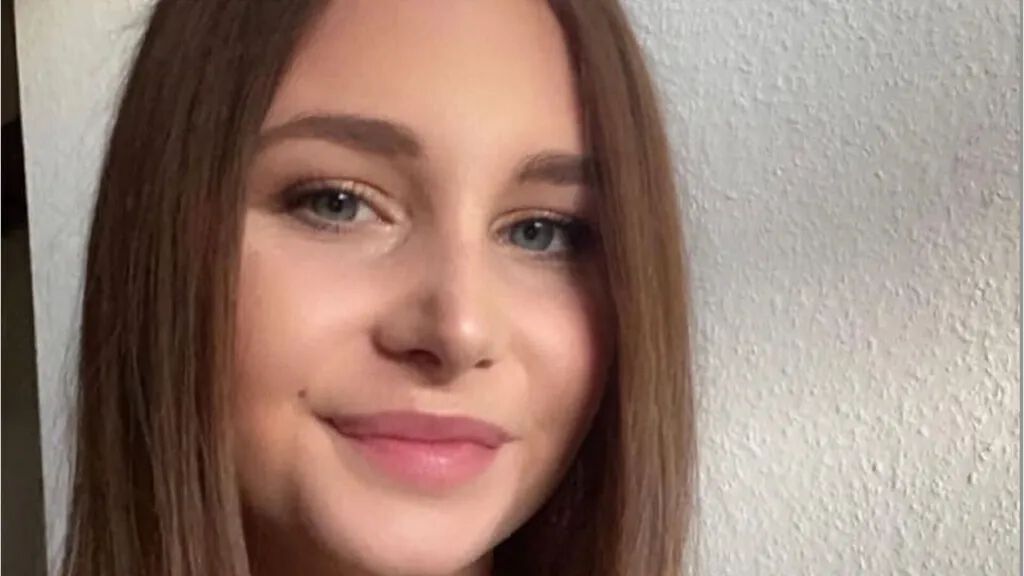