Murder of Jérémy Lepiller: an ordinary evening between young people at the campsite turns into the most total horror

The facts took place in 2008 and it was in 2011 that the judgment was rendered, yet for the members of Jérémy Lepiller’s family, the story will never know an end. In the program Adolescents and criminals which will be broadcast this November 24 from 9:10 p.m., RMC Story will return to the real nightmare experienced by the young Jérémy, aged 17. It all started during an evening of June 26, 2008 which took place in a campsite, in Petit-Palais-et-Cornemps, in Gironde. In the middle of patent week, several young people decided, on the night of Thursday to Friday, to organize a small party in a mobile home, in which a dozen people participated. For Jérémy Lepiller, it was a first, which unfortunately earned him hazing from his comrades.

As La Dépêche explains, Jérémy found himself forced to drink mixtures of alcohol, urine and toothpaste. Well drunk by the quantities of alcohol ingested, his comrades then decide to cover him in oil, then to drag him into the woods. Tired of these humiliations, Jérémy then took out a knife to dissuade the other young people from continuing. It was then that the latter, equipped with a truncheon, hit and knocked out Jérémy. Two youths in particular then went after him, beating and killing him in a particularly cruel way. Our colleagues from La Dépêche report that the duo of murderers then returned to the mobile home with the others to wash off the blood that was smearing them, then they returned, accompanied by two witnesses, to the lifeless body of Jérémy Lepiller.

The murderer went to pass his patent the next day

They then decided to get rid of their victim’s clothes and the truncheon, then the body of the young man, thrown into a stream in Gours, still in Gironde. One of the two murderers, Pierre Cornillet, was 16 years old, and returned to pass the rest of his patent tests the next day as if nothing had happened. Only one of the young people present at the evening did not hold out, and decided to go to the gendarmerie to confide the crime of which he was aware. It was therefore ultimately six young people, aged 19 to 24 at the time of the judgment in 2011, who were convicted of the murder of Jérémy Lepiller. The two teenagers directly responsible for the murder were sentenced to 20 years in prison, including 12 years in prison for one and 15 years in prison for the other. As for their four accomplices accused of non-assistance to a person in danger, non-denunciation of a crime and concealment of corpses, they were sentenced to several months in prison, with or without suspension depending on the files. 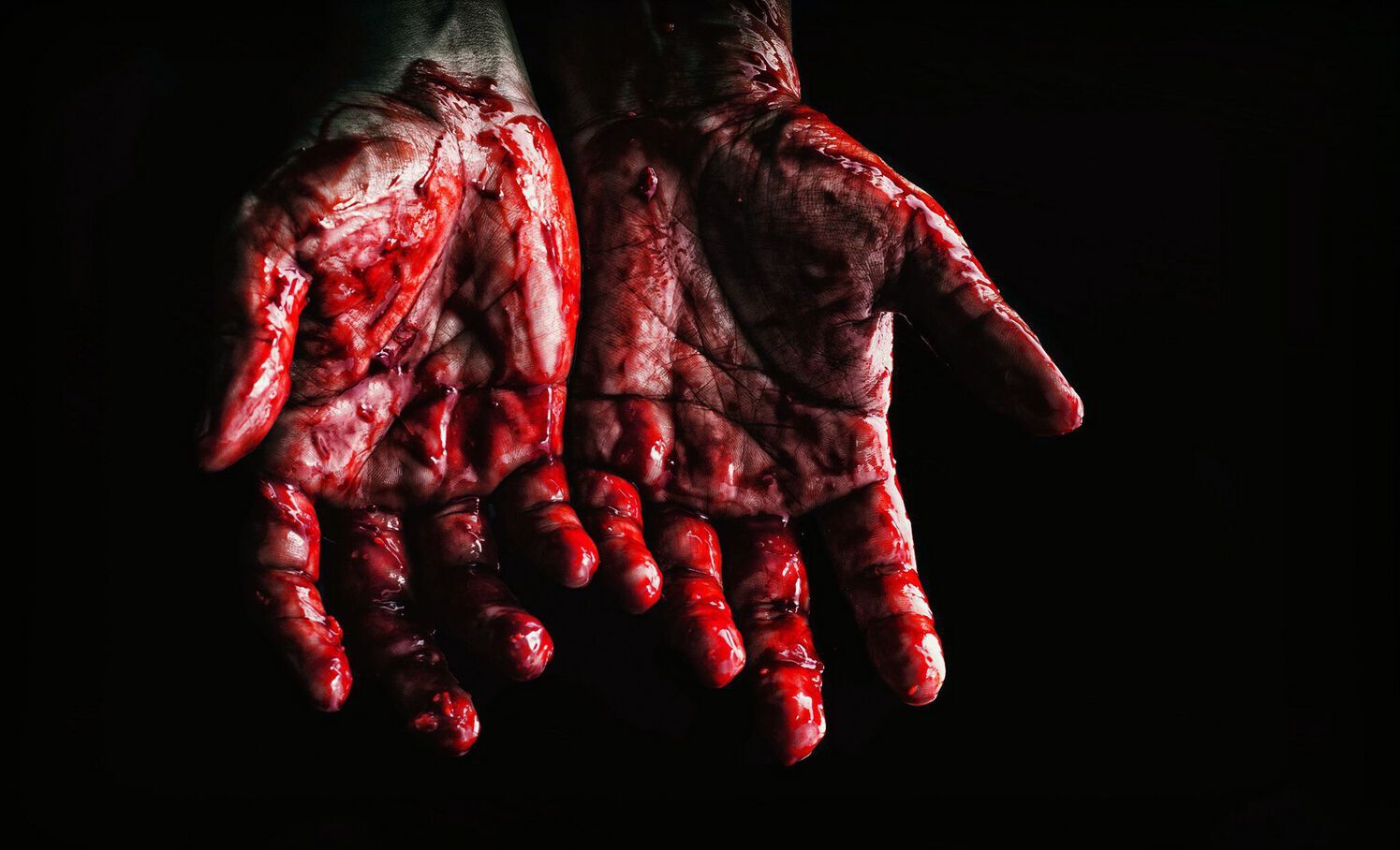