How to recover from the shock and the loss of his sister? Matthew Collins, 30, will certainly never make it. On January 19, 2022, Sophie died just thirteen months after being diagnosed with breast cancer while pregnant with her second child.

The young single mother, aware of her destiny, had spent her last months of life doing everything she could to warn other young women that breast cancer could affect them too.

“Sophie was a wonderful person. Cheerful, kind and courageous. She was very funny and could make me cry with laughter,” Matthew told The Sun newspaper. Inseparable as they grew up, their bond grew stronger when their father died of lymphoma cancer. At that time, Matthew was 14, Sophie, ten. “This experience bonded us even more than before,” he recalled.

In September 2020, Sophie is the mother of a little Daisy and is expecting her second child. One day, when she got out of her bath, she noticed a small bulging lump at the top of her left breast. “She told our mother and me about it and we both advised her to see a doctor,” Matthew recalled. But Sophie, being young and ten weeks pregnant with her second daughter, is little considered by the doctor. “He dismissed the lump as simply a blocked milk duct, sending it back with advice to massage it in warm water,” he commented.

When her lump grows, Sophie insists on getting a second opinion. She was then referred to a breast specialist. It was then that she was diagnosed with stage three triple-negative breast cancer, considered the most aggressive form of the disease. She has her left breast removed in January 2021. Biopsies reveal that at least 14 nearby lymph nodes were also cancerous. “At the end of March 2021, when she was almost at the end of her pregnancy, she had her first cycle of chemotherapy, having been previously assured that it would not harm her unborn baby,” said Matthews.

Sophie’s second daughter, Delilah, was born on April 14, 2021. A few days later, doctors gave Sophie a CT scan to see if her cancer had spread. They then discover tumors in his collarbone. She learns that her cancer is incurable and terminal. On social networks, the young woman begins to publish her journey against the disease, initially a way to keep her family and friends informed of her state of health. But her messages end up reaching many other people and soon she receives letters from strangers, including other young women who are terrified after discovering a lump in their breasts.

“Sophie announced that she had cancer to everyone she knew, on Facebook, because she knew she was going to lose her hair and she wanted to anticipate the awkward questions,” explained Matthew. But when she finds herself faced with questions from strangers, worried, she makes a radical decision. “Sophie received messages every day from other young women, asking her about her experience and begging her to ask her for advice,” noted Matthew. “Daisy and Delilah have become his strength. All she wanted was more time with her babies. She knew what she wanted and wasn’t ready to stop.”

However, despite Sophie’s willpower and intense chemotherapy cycles designed to slow the progression of the disease and give her more time, the cancer continues to spread, reaching her spine, hips, back and chest. “In September 2021, she finished her chemo, only to be told just three weeks later that the treatment hadn’t worked,” said Matthew. “It was a terrible blow for her and for all those who loved her,” he continued.

Donations instead of flowers

To bring some happiness to his sister and nieces, Matthew creates a fundraising page to take them to EuroDisney. Unfortunately, Sophie was never well enough to make it. The money was later used for her daughters on outings and fun experiences. Supported during her illness by the charity Mummy’s Star, Sophie wanted, for her funeral, that donations be made to the association instead of flowering the ceremony.

A broken but proud family

Daisy, now three, and Delilah, eight months, are cared for by their respective fathers. “Our hearts break for Sophie’s daughters. They were robbed of a mom who would do anything for them. But they should be so proud of her,” said Matthew. Since the death of his sister, the 30-year-old has received many messages of support. “We were told what a lovely and courageous person she was. A real fighter. And my God she fought until her last breath” he confirmed. If Sophie’s death leaves a huge void in the family, everyone remains proud of the woman she was “Even if her time and energy were limited and so precious, she gave it up to support and advise other young women . That says a lot about her,” he concluded. 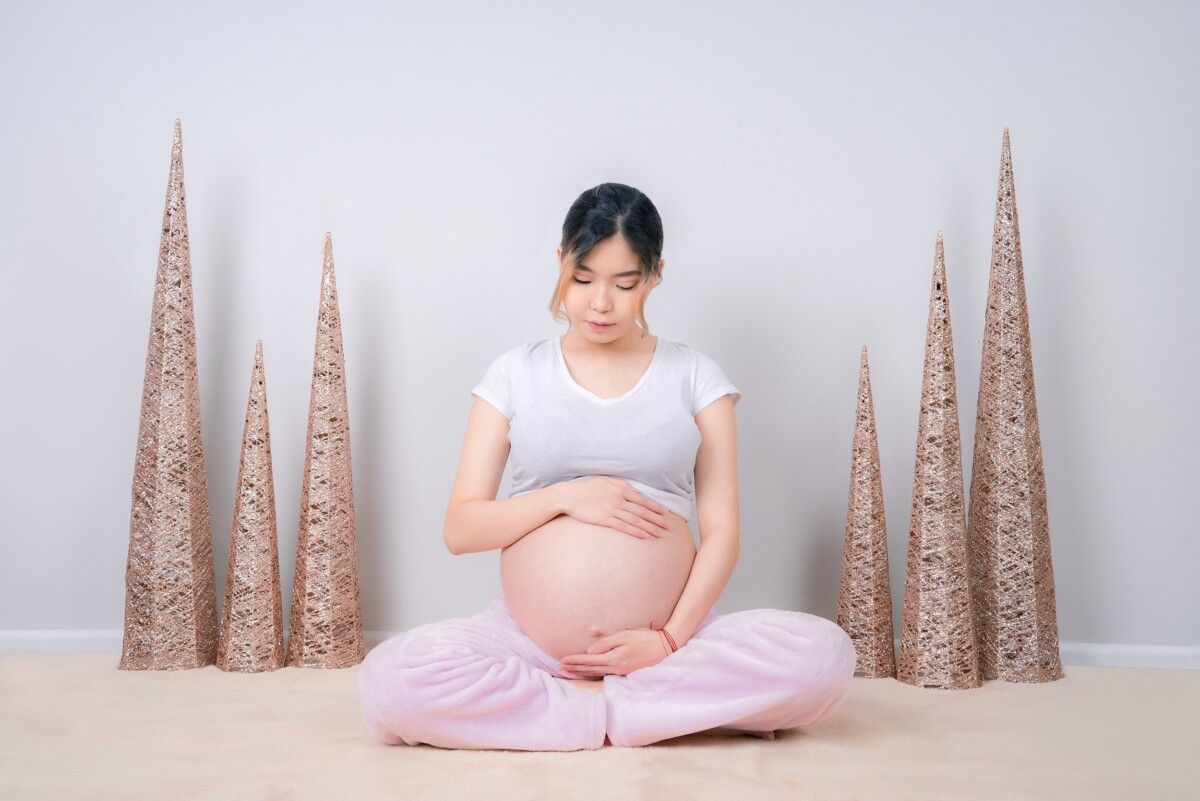