Mike Tindall: this message from his wife Zara that made him crack in the middle of filming

It’s been two weeks since the contestants of the 22nd season of I’m A Celebrity, Get Me Out Of Here! are immersed in the Australian jungle. A sometimes heavy daily life, brightened by the rewards won at the end of the tests. This Sunday, it was the letters of relatives who were at stake, and Mike Tindall could not hide his emotion when he discovered the content of his, written by his wife Zara Phillips, and their three children Mia, Lena and Lucas. “Hello my love, we miss you very much and we really need the hugs from dad, but we are happy that you share them with your camp mates,” reads the beginning of the missive. “The girls are enjoying sports and touching everything at the moment, while the little man is enjoying life and learning new words. Z, M, L and L. Kisses”.

A message that delighted the father of the family, in addition to clouding his eyes a little. “It was great to hear from Zara and the children. Obviously, it makes you want to see them more often, and even if it’s not currently the case, you never know when it’s going to happen!”, reacted the former rugby player. And Mike Tindall speaks knowingly, since before starting the filming of the show, he had confided that his wife would come to visit him in the coming weeks, without giving a precise date. No one knows either if the latter would come accompanied by their three children, aged 8, 4 and 2, or if she will make the trip solo. Anyway, Mike Tindall should soon find one or more familiar faces in Australia.

Mike Tindall: this embarrassing anecdote with his mother-in-law Princess Anne

Monday November 14, surrounded by his playmates, Mike Tindall shared a comical anecdote of a moment shared with his mother-in-law a few years ago. “Zara was celebrating its 30th birthday, it was a 70s-themed disco party, I was dancing on the dance floor. I had the total look, but it was quite tight. Anyway, it’s often the case when you are a rugby player. I was dancing with my mother-in-law and my pants tore in front of her!”, confided the troublemaker before adding: “I tore my pants directly in front of her and it turns out that the boxer shorts I was wearing that day said ‘bite my nuts’. When I turned around, she said: ‘I’d rather not’. I said: ‘I’m leaving’ and I went left !”. A memory that did not fail to amuse the other candidates of the show. 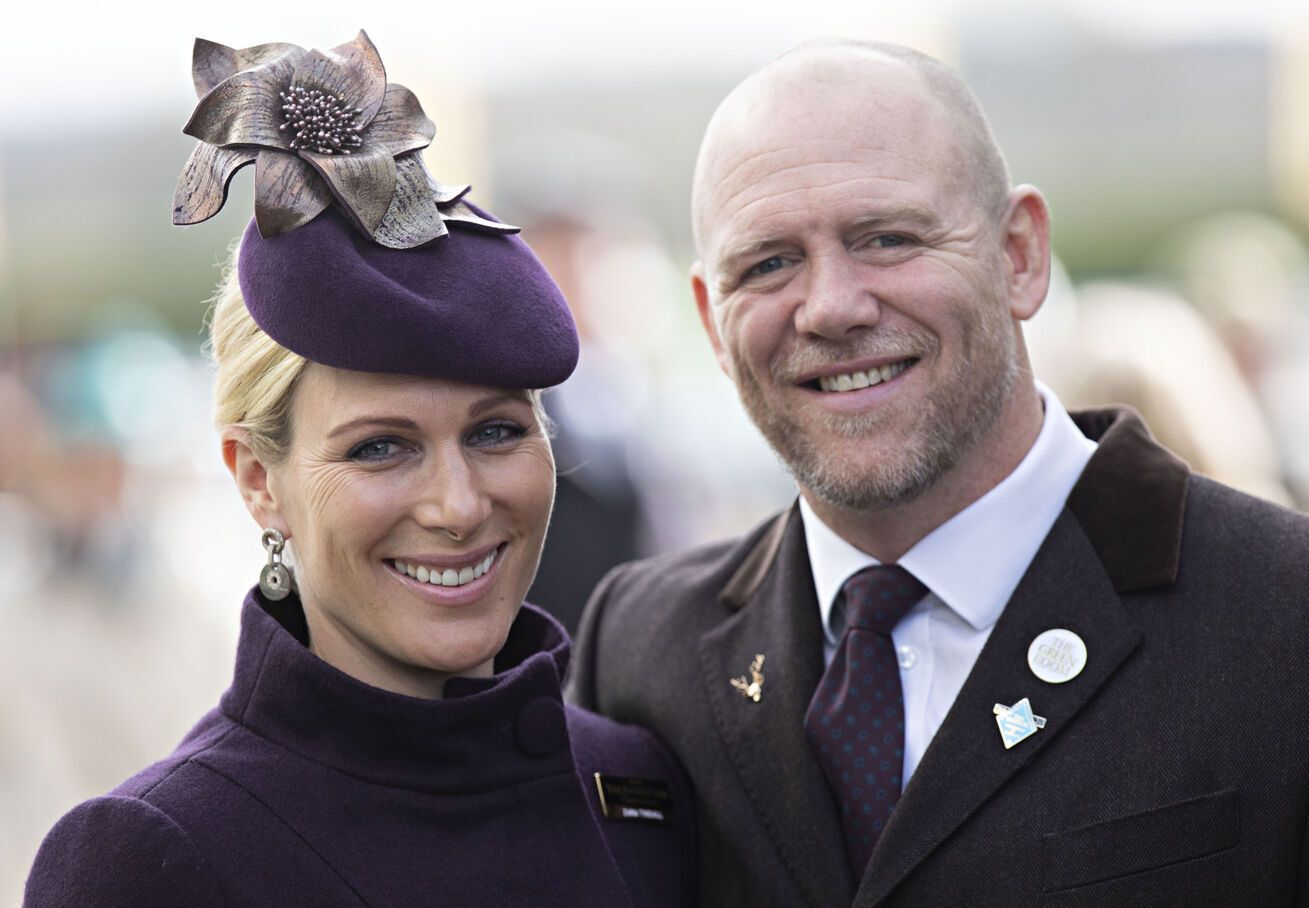