Mike Tindall in boxer shorts facing Princess Anne: his raw and hilarious anecdote on the reaction of his stepmother

The enfant terrible of the royal family has struck again! Mike Tindall, the troublemaker of the Crown, still had his tongue hanging out this Monday, in front of the cameras of the show I am a celebrity, get me out of there! in which he is currently participating. While the candidates chatted quietly by telling each other anecdotes, the husband of Zara Phillips chose to share a moment of anthology lived with his mother-in-law, Princess Anne, ten years ago. “I love costumes, but my problem is that I exaggerate during the dances at weddings … I tear a lot of costumes, pants and others”, first confided the former rugby player before resituating the ‘event. “Zara (his wife, editor’s note) was celebrating her 30th birthday, it was a disco party on the theme of the 70s, I was dancing on the dance floor. I had the total look, but it was quite tight. way, it’s often the case when you’re a rugby player. I was dancing with my mother-in-law and my pants tore in front of her!”, he said, facing his amused comrades.

The story, already quite comical, could have ended there, but it was without counting on the chaotic potential of Mike Tindall. “I ripped my pants directly in front of her and the boxer shorts I was wearing that day just happened to say ‘bite the nuts on me,'” Princess Anne’s son-in-law added in front of candidates who were both hilarious and flabbergasted. He concludes: “When I turned around, she said: ‘I don’t prefer’. I said: ‘I’m leaving’ and I left!”

If the public seems won over by the spontaneity of Mike Tindall, it would not really be the case for some members of the royal family, according to the expert of the Crown, Angela Levin. In the pages of the Sun, the latter declared that the “antics” of the former rugby player would not be to the taste of Kate and William, who would have been “embarrassed” to see Mike Tindall participate in a reality show (he is moreover the first of the royal family to take the plunge). “I think it brings the royal family into disrepute,” Angela Levin explained before adding, “I think it demeans not only his wife, but also his mother-in-law, Princess Anne, and other members. of the royal family. If the queen was still alive, she would have been upset…” 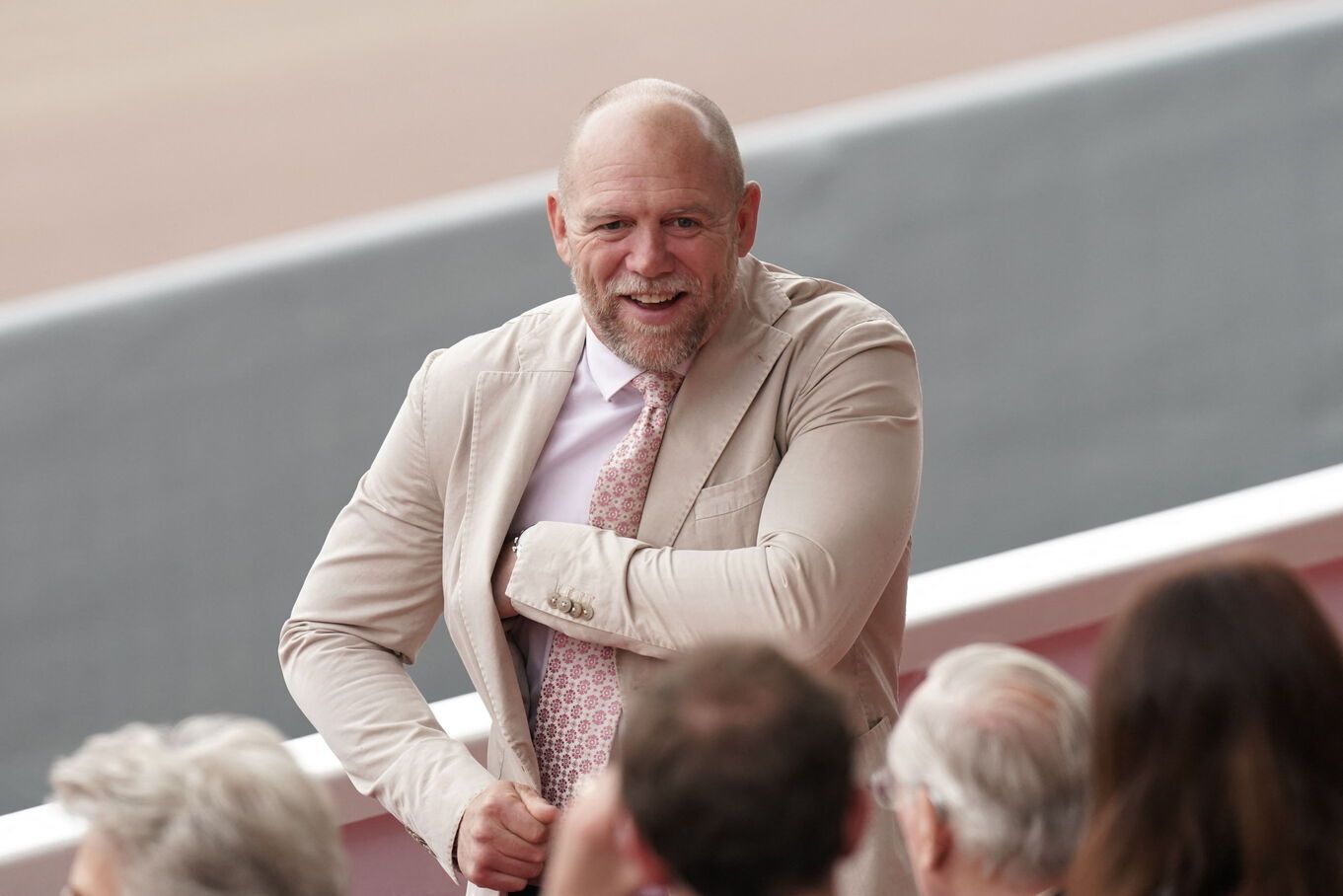