Michel Leeb soon to be a grandfather for the second time: his daughter Elsa is pregnant

It’s an early Christmas present. Wednesday December 14, 2022, in the columns of Gala, Michel Leeb announced happy news: his daughter Esla is pregnant with her second child. At 75, the comedian is therefore preparing to become a grandfather for the second time. “I’m going to be a grandfather for the second time! After Gaïa, my daughter Elsa is expecting a second child! He is expected for the month of May” he revealed. But then, is her daughter Esla expecting a girl or a boy? Well it’s a little guy who will come to enlarge the Leeb family. Note that for her part, the main interested party, who is in a relationship with Allan Asle, has made no public statement on this subject.

In October 2021, the latter also offered her first grandchild to Michel Leeb. Giving birth to a little girl named Gaia, she had made her father happy. Happy, he was quick to announce the happy news via his Instagram account. “My little girl was born. Her name is GAIA (with an umlaut on the i). Her mother, Elsa, who happens to be our daughter to Béatrice and me, is doing well as well as Allan the father. a rainbow of happiness that gives life a dizzying dimension, because this life is to be written. Viva Gaia!!!” he had declared.

Michel Leeb: a dad close to his children

Very close to his daughter Elsa, Michel Leeb does not forget his two other children Fanny and Tom Leeb, whom he had with Béatrice Malicet. As he confided to Télé Loisirs, their relationship is wonderful. “I have a great relationship with them. And everyone can do what they want, I’ve never imposed anything!”, He confided before discussing their respective careers: “They are gifted in everything they do: Fanny to write texts and sing, Tom to play comedy, Elsa to produce and manage festivals… even if my youngest is producing children for the moment, her professional projects are a bit on hold -by.”

A few days ago, Michel Leeb was delighted with the remission of his daughter Fanny, suffering from triple negative breast cancer. “It wasn’t easy but she’s doing amazingly well. She’s in total remission.” he had certified. While Fanny Leeb was starting a musical career just before her diagnosis, she was slowed down in her projects by another problem. “Fanny has always loved to sing and compose. Terrible things happened to her, which made her waste her time. When she recorded her album, pan!, she had her cancer. And as soon as the cancer was in on the road to recovery, she recorded another album and, boom!, the coronavirus arrived. It slowed down her progress considerably“added Michel Leeb. Already, last December, he assured in the columns of Ciné Télé Revue that his youngest daughter “persevered after these very difficult ordeals”, while being “out of the woods”. 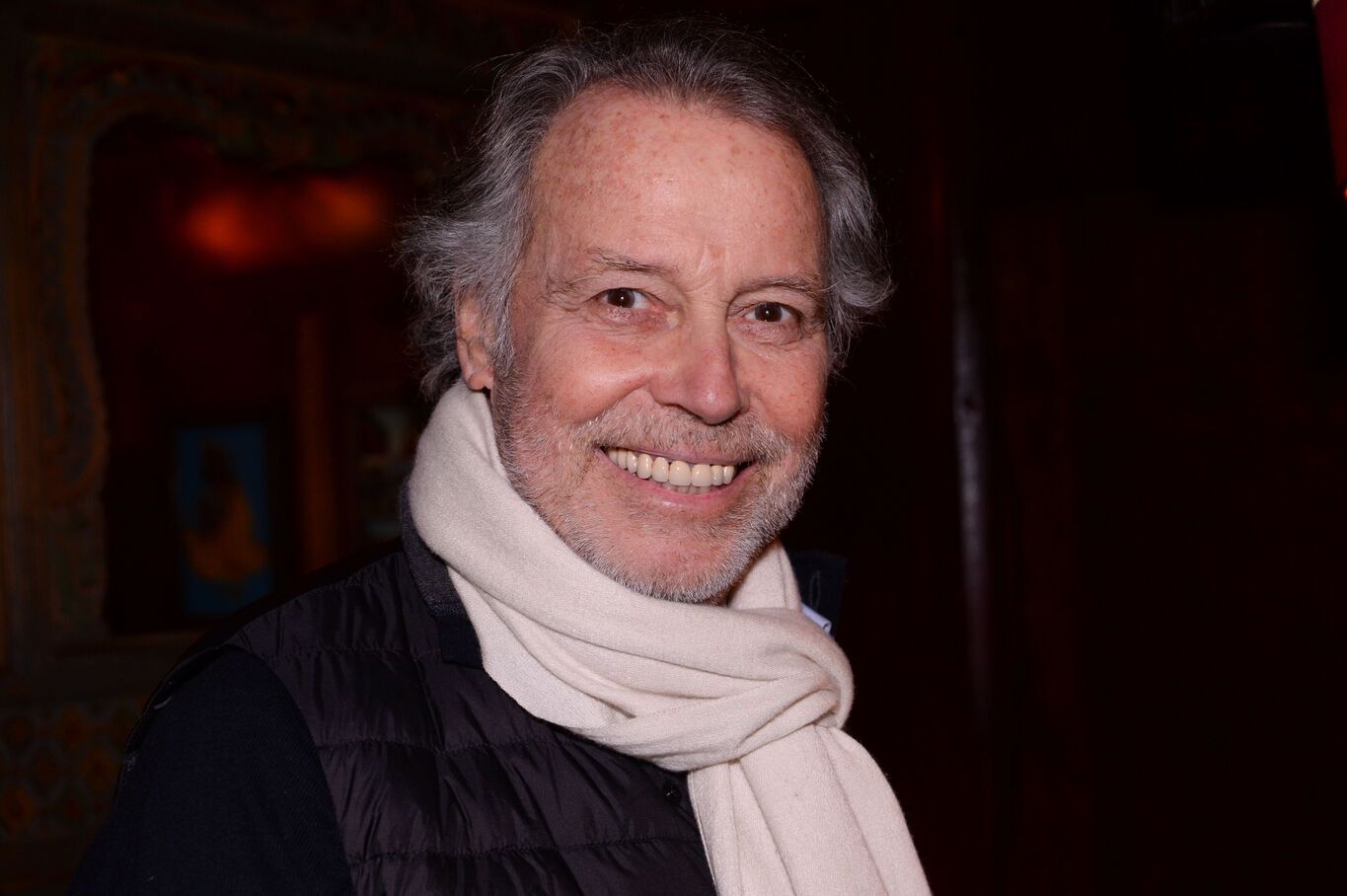