Meghan Markle: this “prophetic” message she wrote in high school

Meghan Markle gave an exclusive interview to Variety magazine.
The Duchess of Sussex spoke about her acting career as well as the royal family.
She also returned to her message in her high school yearbook.

Interviewed on Wednesday October 19 in Variety, Meghan Markle addressed many topics such as the death of Elizabeth II, her Achetypes podcast, her acting career and the future of her children. The opportunity for the Duchess of Sussex to also return to her childhood and her high school years.

This period of his life, Prince Harry’s wife had already mentioned it on September 6 in his podcast. During her discussion with Mindy Kaling, Meghan Markle confided that she was “the ugly duckling” in high school. Indeed, she had explained that she was not a model of beauty at the time. “I had good curly hair and a huge space between my teeth. I was the nerd. Forever and forever (…) I was the smart girl, not the beautiful girl” she had declared in pointing out that she suffered from loneliness.

Meghan Markle reveals what she wrote in the high school yearbook

During her interview for Variety, the 41-year-old explained that she had returned to her high school. In addition to talking with young girls who had just graduated, she surprised girls at volleyball practice. She then revealed, “I saw my picture in the yearbook, which a friend sent me the other day.”

At the time, the young Meghan Markle had to choose a quote to accompany her portrait. “When I was 17, I chose Eleanor Roosevelt saying, ‘Women are like tea bags, they don’t realize how strong they are until they’re in hot water.’ don’t think I’m a diviner, but there’s something a little prophetic about it,” she said. A beautiful quote that suits her particularly well since the young woman then became a great actress, the wife of Prince Harry and a successful entrepreneur. A beautiful journey of which she is very proud today.

The Duchess of Sussex opens up about her children’s future

If Archie and Lilibet are currently very young, Meghan Markle is already considering their future. Asked about the possibility of them wanting a career in entertainment, Prince William’s sister-in-law answered with great honesty: “I would say ‘Awesome!’ When you become a parent, you really want your children to find the things that bring them complete joy. These are our children, of course, and they are part of a heritage, a tradition and a family that will have other expectations. But I want them to be able to chart their own path”.

Very touching words that show how much Meghan Markle and Prince Harry want their children to be able to flourish and live their lives as they wish. 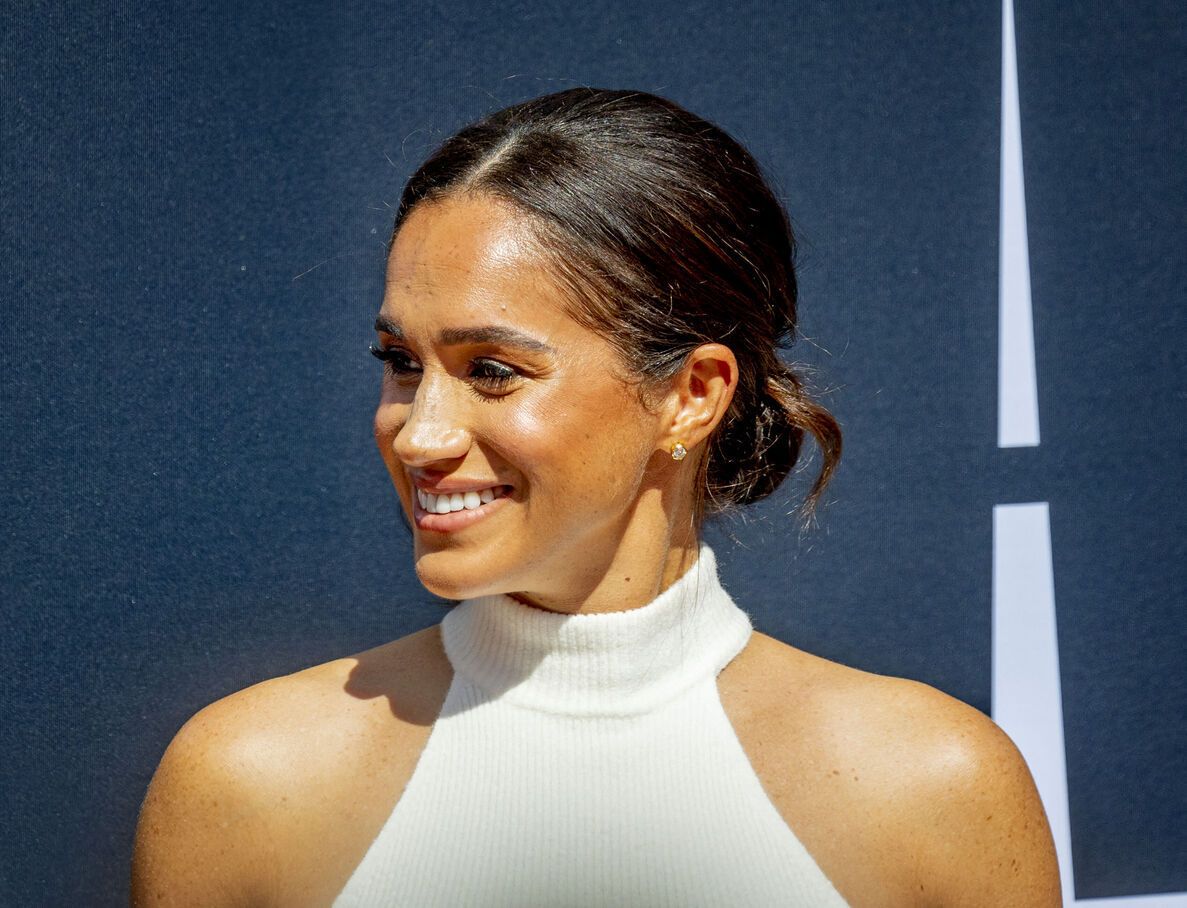