Meghan Markle pernicious? His shock interview would have been planned for a very specific purpose She’s back with a shocking new interview. This Monday, Meghan Markle made several revelations about the royal family in the pages of the American magazine The Cut. She recounts in particular the control that the Firm exercised over its image, its first months in the United States, or its brief return to Frogmore Cottage. The former actress also takes the opportunity to curry the British press and its readers, who have not been kind to her. She explains among other things that “there is a structure according to which if you want to distribute photos of your child, as a member of the royal family, you must first give them to the Royal Rota (namely the media pool accredited to follow the royal family)”. An agreement that was not to the taste of Meghan Markle. “Why would I give people who call my ‘N-word’ kids a picture of them before I can share it with those who love my kids?” exclaimed Prince Harry’s wife, who s was already expressed in the past on the articles tinged with racism concerning her. In 2016, for example, a British media titled one of its articles “Prince Harry’s girlfriend almost straight out of Compton” in reference to the song Straight outta Compton by the hip hop group NWA. Historically, the Compton neighborhood in Los Angeles has long been associated with gang violence. During her interview with Oprah Winfrey in March 2021, Meghan Markle had also claimed that the racism of which she was the victim extended even within the walls of the royal family. As a reminder, she and her husband had declared that certain members of the Firm would have worried about the skin color that their baby would have, while she was pregnant with Archie. Despite the tense climate, the former actress nevertheless assured in the pages of The Cut that the time was for forgiveness. “I think forgiveness is really important. It takes a lot more energy not to forgive,” she said before adding, “But it takes a lot of effort to forgive. I really did an active effort, especially knowing that I could say anything.” Between her numerous interviews and the launch of her podcast, Archetypes, Meghan Markle is determined to release her word. In The Cut, she also announced that she was returning to Instagram, she who had until now used the account of her company, Archewell, to express herself. However, the public could not help noticing that this media emancipation coincided with a historical event that affects the royal family.

Meghan Markle: why she chose this date for her interview

Indeed, this week also marks a tragic date as it is the 25th anniversary of Princess Diana’s death. Coincidence? “Some would say it was planned to coincide with the start of Meghan’s podcast. But it happened last week. No, the launch was planned the week Diana died,” sources told Radar Online magazine. before adding: “The agreement made by Meghan’s team with the media included that the interview was to be broadcast the week of August 29. Meghan did not receive approval for the copy or photo , but he was guaranteed the release date of the interview.” But then, what is the strategy behind this concordance? According to experts interviewed by the magazine, Meghan Markle’s desire would not be to eclipse her mother-in-law but rather to pay tribute to her. “What better time for Meghan to talk about how she was treated by the royal family? The same family who were so cruel to Princess Diana,” a source says before concluding “Meghan knows exactly what she’s doing. Not only did she schedule the interview to air this week, but she also worked with Spotify to ensure her podcast launched this month as well.”

For Meghan Markle, her time in the royal family is long behind her. A statement that struck her as she returned to Frogmore Cottage, her former residence in the United Kingdom, to collect business, last June. “You come back and you open the drawers and you’re like, ‘Oh my God. Is that what I wrote in my diary there? And here are all my socks from that time”, she explains about her brief return, which she describes as “surreal”. Now freed from the control of the royal institution, Meghan Markle says she is changed. “I I feel different,” she told The Cut, “I feel clearer. It’s like I found my voice. I’ve had it for a long time, but today I’m able to use it”. A return to basics far from the famous Windsor mantra: “Never complain, never explain” (Never complain, never justify yourself) A policy that Prince Charles would like to apply, but not Prince William, according to Radar Online.Indeed, father and son are said to be arguing over how to respond to the accusations of Meghan Markle.While the former demands that everyone is silent, William, he would like to respond to the allegations of his sister-in-law.Once again, Meghan Markle can boast of having thrown a hell of a stone into the pond! 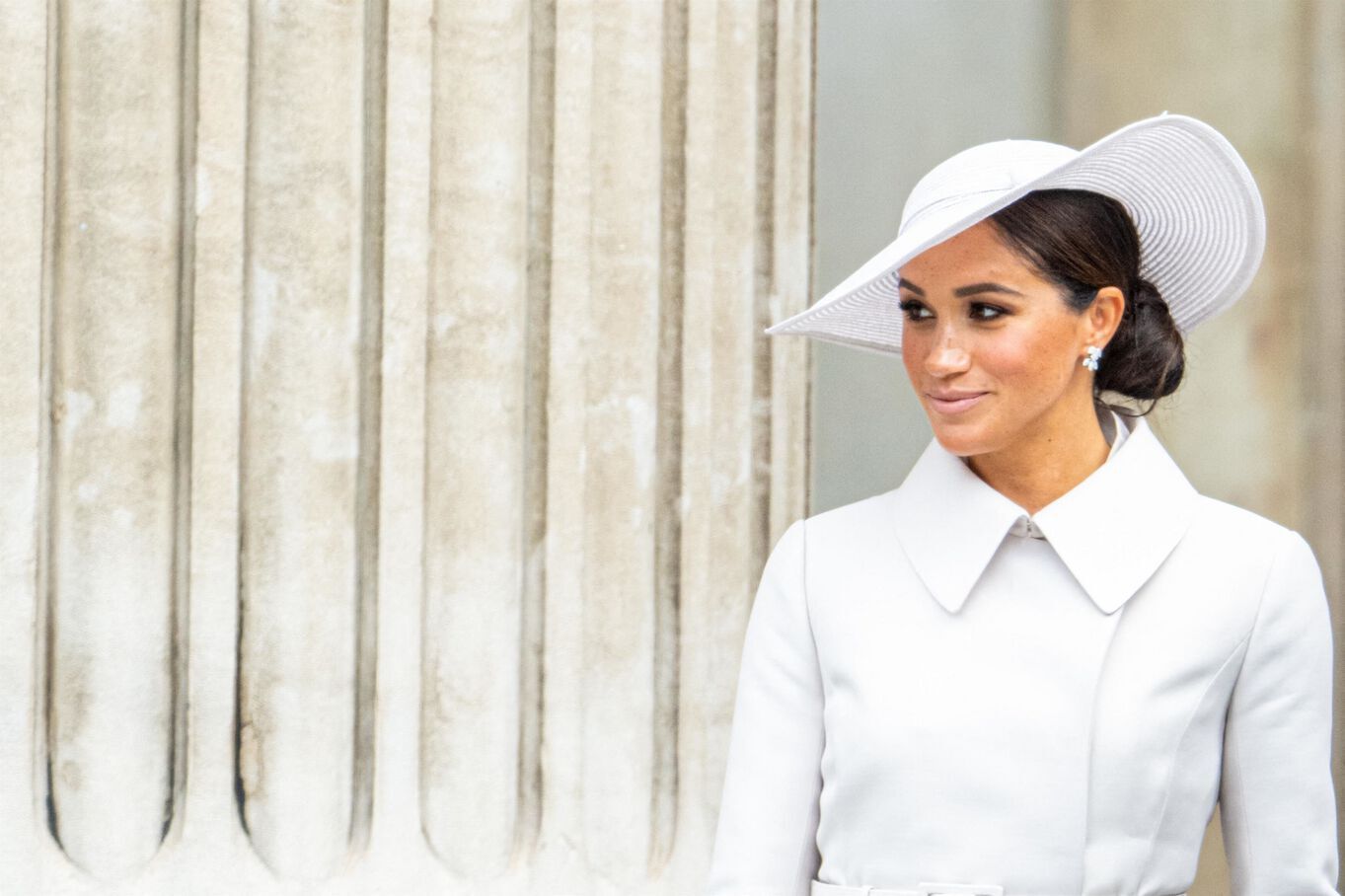