Meghan Markle: how Sophie de Wessex became one of her only allies

They were seen very close. Since Meghan Markle is on British soil to pay tribute to Elizabeth II, the Duchess of Sussex likes to share time with Sophie de Wessex. Indeed, the two women were seen in the same car, during the procession from Buckingham Palace to Westminster Hall. It must be said that the two women share many points in common. Just like Meghan Markle, Sophie de Wessex comes from a middle-class family background. She founded a public relations company long before joining the British royal family. Thus, the two women already had a busy life before joining the Crown.

And if Sophie de Wessex could be at the origin of an appeasement between Meghan Markle and the royal family? Indeed, according to The Times, she was the first to visit Prince Harry’s family after Archie’s birth in 2019, when the couple were still living at Frogmore Cottage. The two women also share a fight: that of women’s rights. Indeed, Sophie de Wessex had visited New York during many events organized for women. A fight dear to the heart of Meghan Markle. “The similarities between Sophie and Meghan are obvious. Sophie works on girls’ education, she has done a lot on violence against women in Africa…”

Sophie de Wessex had also compared her story with her husband Edward, to the couple formed by Meghan Markle and Prince Harry: “Remember that I had had five years to adapt [to royal life]. our six-month engagement, I was even staying at Buckingham Palace.” About the break between the Sussexes and the rest of the royal family, Sophie de Wessex was content to say: “I just hope they will be happy”. In order not to offend the Windsors, she added: “We all try to help any new member of the family”.

While Meghan Markle and Prince Harry give a shock interview to Oprah Winfrey, Sophie de Wessex nuances the controversy, recalling that she too had granted an interview to the royal editor of the Telegraph. Her husband Edward had meanwhile played the card of irony when journalists told him about the interview given to the American journalist: “Oprah who?”. His wife continued with: “Yes, what interview?”. A way to silence the controversy without taking a position.

These hot plans from Prince Harry and Meghan Markle

But won’t the couple’s next projects destroy the benevolence of Sophie de Wessex? Indeed, Prince Harry must soon release his autobiography in which he must make sensational revelations about the Windsors. On the side of Meghan Markle, the same project is not to be excluded. The Duchess would thus evoke her time in the British royal family, and the suffering she felt. The Windsors would be ready for Meghan Markle to open up unfiltered about her past life at Buckingham. And for good reason, according to many rumors, the mother of Archie and Lilibet would be determined to “tell everything” about her royal daily life. 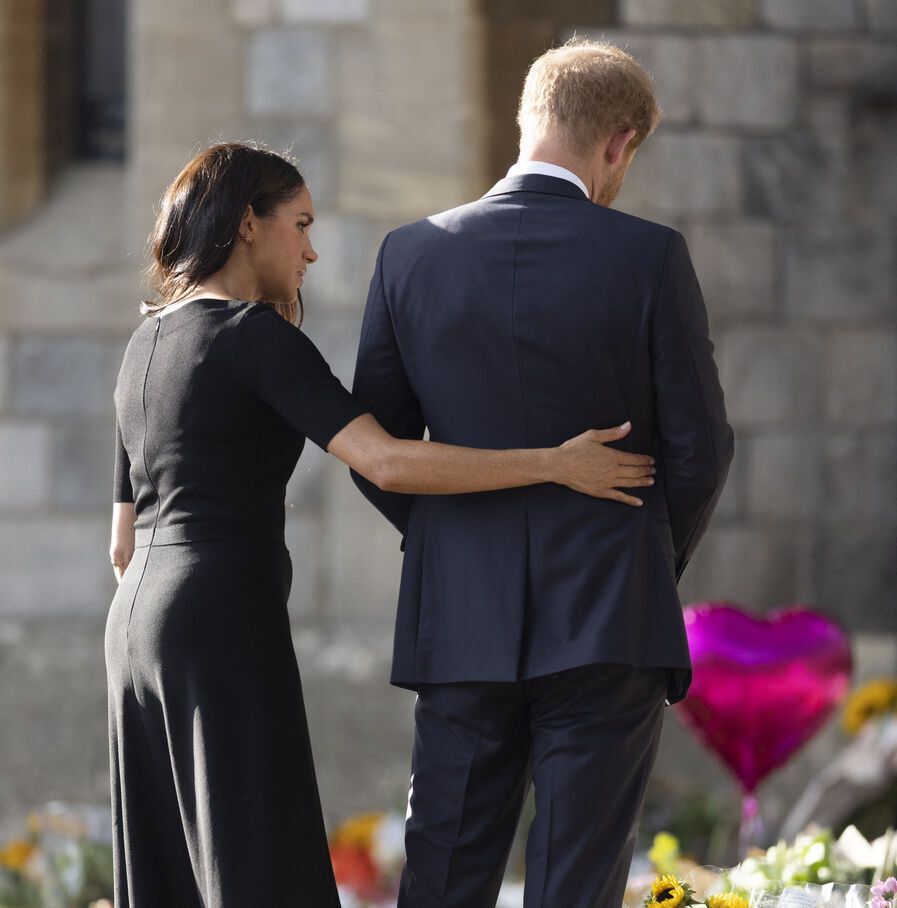