On July 21, our Anglo-Saxon friends published an explosive book signed by Tom Bower, an investigative journalist who worked for the BBC and who specializes in the powerful of this world. His title ? Revenge: Meghan, Harry and the war between the Windsors. The bestseller crowned by the Sunday Times traces the story of a nightmarish new era for the royal family, between suspicions, low blows and interrogations of British subjects. The book focuses in particular on Meghan Markle, a very controversial figure at the heart of a complicated story of love, betrayal, secrets and revenge. From 80 interviews conducted with people who approached the Sussexes, Tom Bower paints an unflattering portrait of Harry’s wife. In turn questioned as part of the promotion of his book, the author gave his own opinion on Meghan. “Overall, I had the impression of a very intelligent, very determined, very ambitious woman, but also ruthless,” said the journalist on the set of Good Morning Britain.

Tom Bower remembers in particular two agents who told him “horrible stories about his bullying and his dominant character”. Something to open the journalist’s eyes, especially after talking with one of his colleagues from Vanity Fair, Sam Kashner, “dismayed by the personality of Meghan”. Words that the latter denies having made, even if he would have approved the content of the book before publication, according to its author. “Meghan has the ability to scare people, comments Tom Bower. When he saw black on white [his testimony], he was afraid for his own profession.” Other shocking revelations from Bower include Meghan’s arguments with Harry’s friends over a weekend at Sandringham and the pressure Buckingham exerted on the writers of the Suits series after the couple’s relationship was revealed. . A blow for the Duchess of Sussex who has already prepared her counter-attack on a global scale thanks to a documentary broadcast on Netflix.

How Meghan Markle is trying to restore her image

This Thursday, December 1, Netflix released the first trailer for one of its most anticipated documentaries. “When the stakes are so high, shouldn’t we hear our version of the facts?” This is the challenge of Harry & Meghan, an original production produced by Liz Garbus to honor the 88 million pound contract (about 102 million euros) which binds the Sussexes to the platform. The first images reveal a royal couple more united than ever in a facade of happiness, counterpoint to a particularly disturbing voice-over. “No one knows what goes on behind closed doors,” Harry proclaims. The sequel sets the tone for this descent into hell. We see Meghan crying hot tears and her husband, also experienced. Prince William’s brothers added: “I had to do everything I could to protect my family.” “Isn’t it logical that we tell our story ourselves?”, Meghan agrees. This sulphurous and enigmatic trailer should not help the Sussexes’ relationship with Buckingham. According to a source close to the crown, “the king and his son” are preparing to respond “quickly and robustly” to the next allegations made by Harry and Meghan. 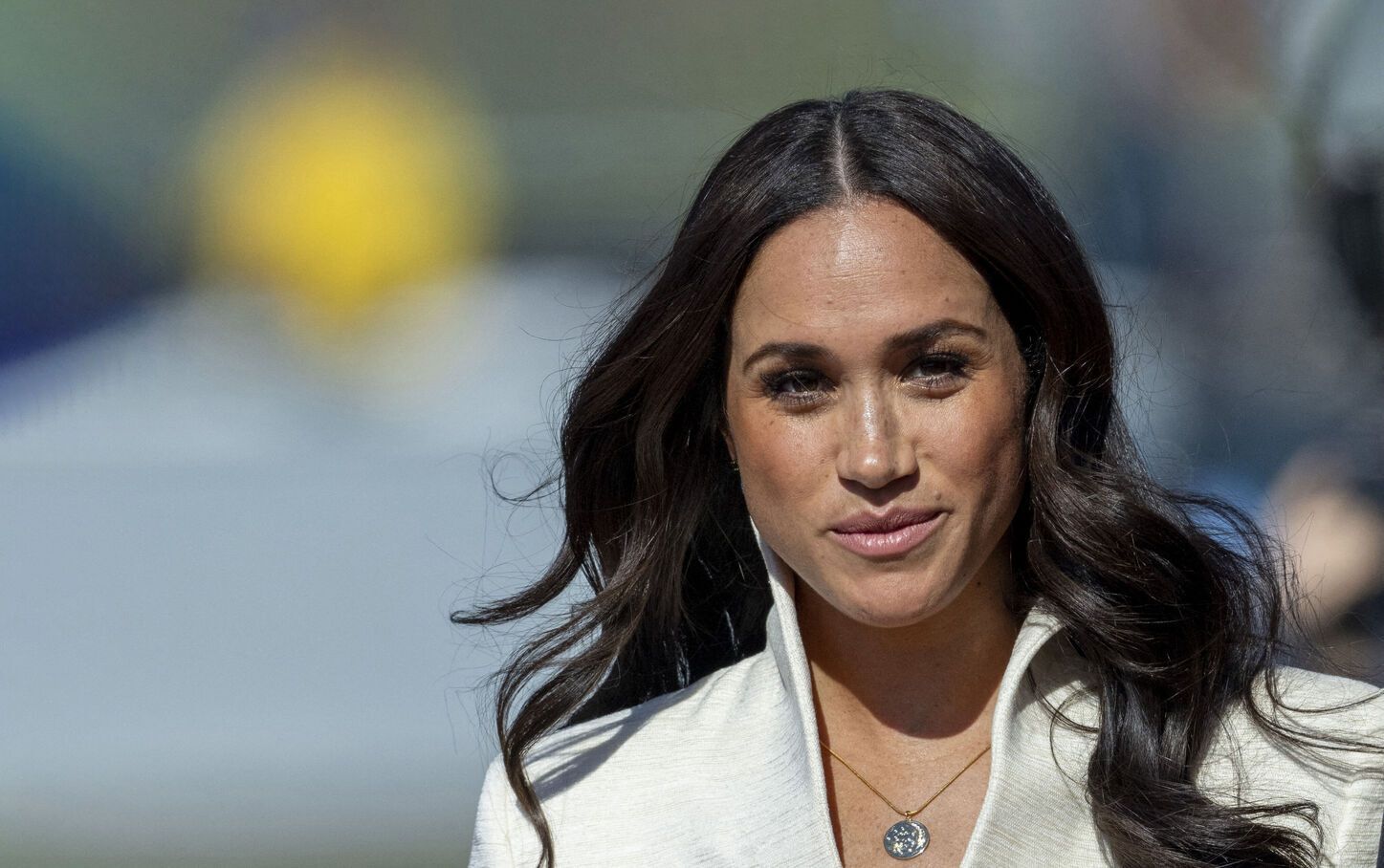