Meghan Markle fashionista: discover the price of her favorite bag

In terms of fashion, the choices and tastes of Meghan Markle are very popular. Moreover, if she happens to wear designer dresses during royal events, she also likes to dress with simple and timeless pieces. This is also the case with his favorite dac. On numerous occasions, Prince Harry’s wife has appeared with a large black shopping bag, in a rectangular format, which must prove to be practical in everyday life, with two young children. With its classic lines and Italian leather, the piece is displayed at a price of 237 euros. According to our colleagues from Madame Figaro, it is signed Cuyana, an American brand based in San Francisco and founded by Karla Gallardo in 2011.

Moreover, proof that she particularly likes this bag, during her baby shower in 2019, the Duchess of Sussex had offered a model to each of her guests. Since then, the mother of the family had opted for this bag to go to the set of The Ellen Show in Los Angeles on November 18, 2022. Indeed, she had agreed to make a surprise appearance in the last season of the Ellen show. She pranked a trio of vendors, located outside the show’s studios, which forced her to do and say whatever the talk show host told her through a hidden earpiece.

A series on Meghan Markle and Prince Harry soon to air

In recent weeks, Meghan Markle has returned more than ever to the front of the stage. The reason: the Netflix docu-series dedicated to Meghan Markle and Prince Harry, which should be broadcast on Netflix, in two parts, with Christmas. The series promises “unprecedented” access to the royal couple, just after they leave the United Kingdom and upon their arrival in the United States. No doubt the series should make a big splash. A trailer has already given the British royal family a lot of heat. You could hear the director of the documentary, Liz Garbus, asking Prince Harry why he had decided to indulge so much in front of the camera. “Nobody knows what happens behind closed doors. I had to do everything I could to protect my family,” replied the youngest son of King Charles III.

In another excerpt, Prince William’s little brother goes even further. He describes the royal family’s relationship with the tabloid press and bluntly accuses Buckingham of delivering information to highlight some members to the detriment of others. “There is a hierarchy in the family. You know, there are leaks, but there is also the planting of stories,” he said. Statements that risk doing a lot of damage to the British royal family, which has been trying to recover since the death of Elizabeth II on September 8, 2022. 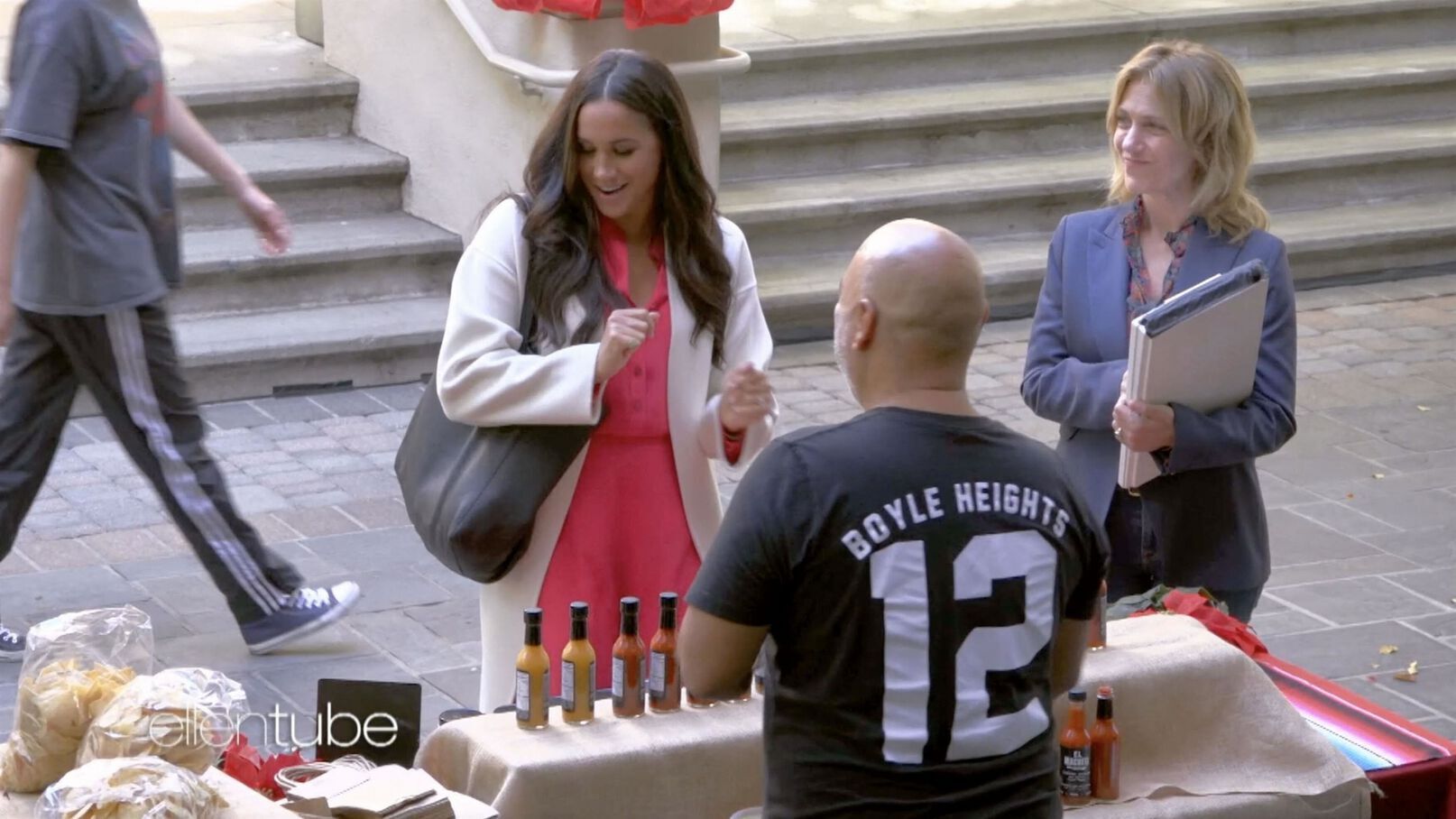