Meghan Markle considered a “bimbo”: this future she does not want for her daughter Lilibet

Meghan Markle unveiled a new episode of her podcast
The Duchess of Sussex spoke at length to Paris Hilton
Meghan Markle explained what she wants for her daughter, Lilibet

Meghan Markle is a mother wolf. For her children, and especially for her daughter, the Duchess of Sussex is ready for anything. Since the birth of Lilibet, she raises her with respect and endeavors to protect her against the injustices that she herself has experienced. In her latest podcast on Spotify, Meghan Markle opened up about the labels that have stuck with her for a long time. In the sixth episode of her Archetypes series, she examined the labels “bimbo” and “stupid blonde” with Paris Hilton. The opportunity for the Duchess of Sussex to remember her time on the show Deal or No Deal, when she was still an actress, in which she was seen as a “bimbo”.

At the time, Meghan Markle decided to quit the show because her role didn’t make her feel “smart”. “Before the tapings of the show, with all the girls, we were in line and there were different places for them to put our false eyelashes or our extensions or check the padding of our bras, recalled Prince Harry’s wife. We were even given vouchers for UV sessions every week. There was a very specific idea of ​​what we should look like. It was only a question of beauty and not necessarily of brain.” Even though she was surrounded by “intelligent women”, Meghan Markle ended up working with “the ball in her stomach”.

Meghan Markle: “I want my Lili to be well educated”

“I was so much more than what was objectified on stage, added Meghan Markle. I did not like feeling obliged to bet everything on appearance. At the time, I was reduced to this specific archetype. ” Since she suffered from being seen in this way, by her employers and by viewers, the Duchess of Sussex dreams of a brighter future for her daughter. “I would be curious to hear your thoughts on this idea because when I hear the word bimbo, I have a very negative connotation, asked Meghan Markle to her guest. I do not see this as an accomplishment for a woman, I want our daughters to aspire to achieve higher dreams. I want my Lili to be well educated and to want to be smart and be proud of those things.”

If she lived very badly during this time, Meghan Markle remains grateful to have been able, thanks to her work, to pay her studies and her bills. But looking back, the Duchess of Sussex prefers to remember the rewarding jobs for her mind that she was able to do. “I had also studied international relations in college, and there were times when I was on the set of Deal or No Deal and I thought back to my work as an intern at the United States Embassy in Argentina. in Buenos Aires and then in the procession with the security of the Treasury, she concluded. There, I was evaluated specifically for my mind, my brain. Here, I was evaluated for everything else. ” And that’s not at all what Meghan Markle dreams of for Archie’s little sister. 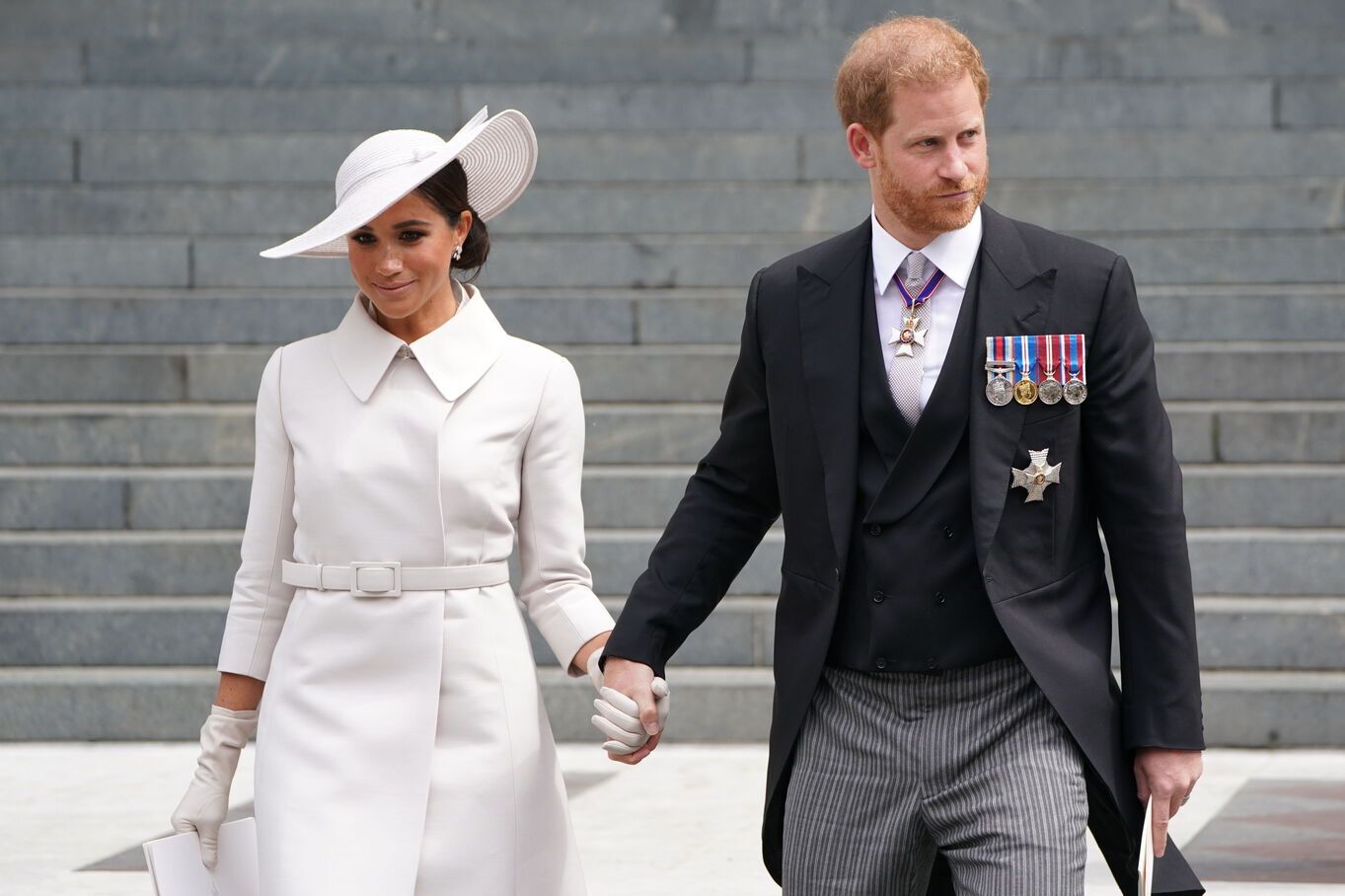