Meghan Markle called ‘crazy’ and ‘hysterical’: this simple gesture from Harry that saved her from the abyss

In the latest episode of her podcast which she titled ‘Decoding Madness’, Meghan Markle addresses listeners by asking them ‘Raise your hand if you’ve ever been called crazy or hysterical’ which was planting the decor. She has indeed revealed that she herself suffered this type of criticism, and that she owed her salvation only to her husband, Prince Harry.

Prince Harry rescues Meghan Markle ‘when she was at her worst’

For this new episode, the Duchess of Sussex had called on the Indian actress Deepika Padukone, the American comedian Jenny Slate and the American actress Constance Wu, who had revealed that she had already tried to commit suicide. The pangs of fame, the lack of support, Meghan Markle could also have fallen into it if she had not been supported by Prince Harry “When I was at my worst, my husband found a reputable therapist so that I call her. And I contacted this woman“she confided in this second episode.

Mental health has remained a subject that is very close to the heart of Meghan Markle, and that is why she devoted an entire episode of her podcast to this theme, wanting to be an activist. “Calling someone crazy or hysterical completely dismisses their experience and minimizes how they feel,” she explained, “If someone is once called crazy, it can make others think that he is actually sick or sometimes worse. To the point that real issues of all kinds are ignored. Well, that’s not happening today,” adding that the “stigma surrounding the word ‘crazy’ is devastating,” especially for people with “real mental health issues.” that word, that tag of ‘crazy,’ the way it’s so casually thrown around, and the damage it causes, she concluded, “From relationships to broken families, shattered reputations and careers ruined…”

To better illustrate her point, the mother of Archie and Lilibet also read in her episode two passages from the series “How I put your mother” and “Scrubs”. Cult series have indeed sometimes surfed on the label of madness for comedy purposes. Barney in HIMYM has already declared “If she is this mad, she must be this sexy”, while Doctor Eliott in had more or less done the same in “Scrubs”. And to further support the idea that references to madness are used indiscriminately and above all to discredit women, Meghan Marker quoted conservative philosopher Jordan Peterson, who said: “I don’t think that men can control crazy women”. 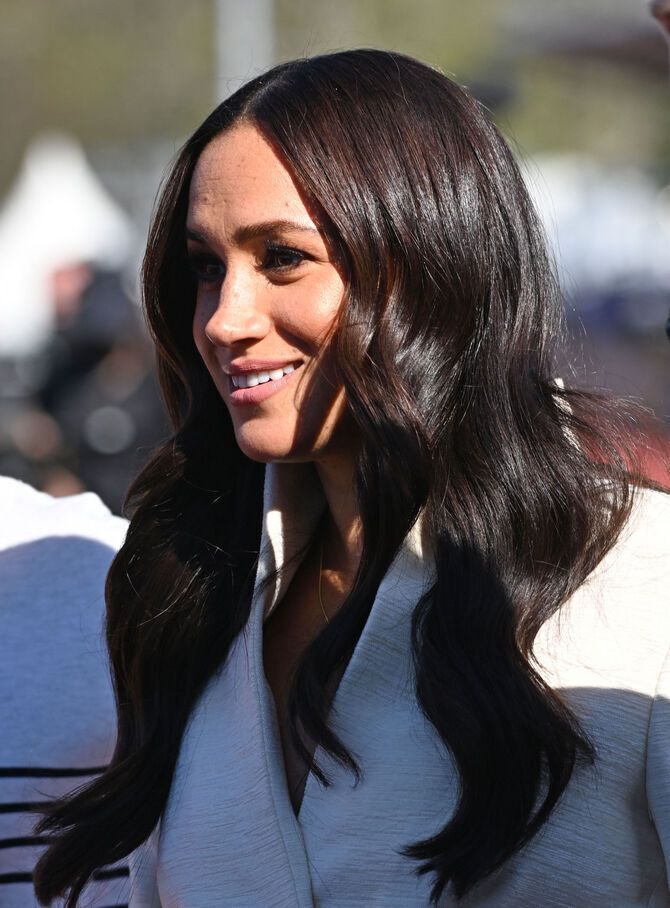