This Thursday, September 8, Queen Elizabeth II died at the age of 96, after 70 years of reign on the British throne. A few hours before taking her last breath, several members of the royal family had decided to go to the bedside of the monarch, who was then at her castle in Balmoral, Scotland. This is for example the case of the grandson of the queen, prince Harry.

While he was in London, to participate in various charity events, the Duke of Sussex, did not hesitate for a single second before getting on a plane. Unfortunately, he arrived too late, because when he joined the domain, the death of His Majesty had already been announced for more than an hour. In photos of him in the car transporting him from the airport to the castle, we can see Prince Harry completely dejected.

Meghan Markle ‘changed her mind’ because of Kate Middleton

For this difficult trip, he also could not count on the support of his wife, Meghan Markle, because she had decided not to accompany him. According to Nicholas Witchell, a royal correspondent for the BBC, the American comedian feared that she would not be “warmly welcomed” by other members of the royal family. A spokesperson for the Duke and Duchess of Sussex had confirmed earlier today that the couple would travel to Scotland together after learning that the Queen was in poor health.

But according to the Daily Mail, Meghan Markle has “changed her mind” mainly because of Kate Middleton. The brand new Princess of Wales had also made the choice not to accompany her husband to Scotland, due to the return to school of her children in their new school. “It was the first day at a new school for the Duke and Duchess’s children, and I don’t think they wanted to interrupt that day or scare the children on day one,” a specialist told British media. , had thus explained an expert of the crown, specifying that for him, this attitude had also motivated the decision of Meghan Markle: “In my opinion, the absence of Meghan Markle is probably due to the fact that Kate Middleton is not there. Meghan doesn’t want to interrupt something sacred and feels particularly uncomfortable without Kate there.” Especially since according to a person close to the palace reported by the Mirror, Prince Harry had been warned by his father that Meghan was “not welcome” at Balmoral to discover the dying queen. 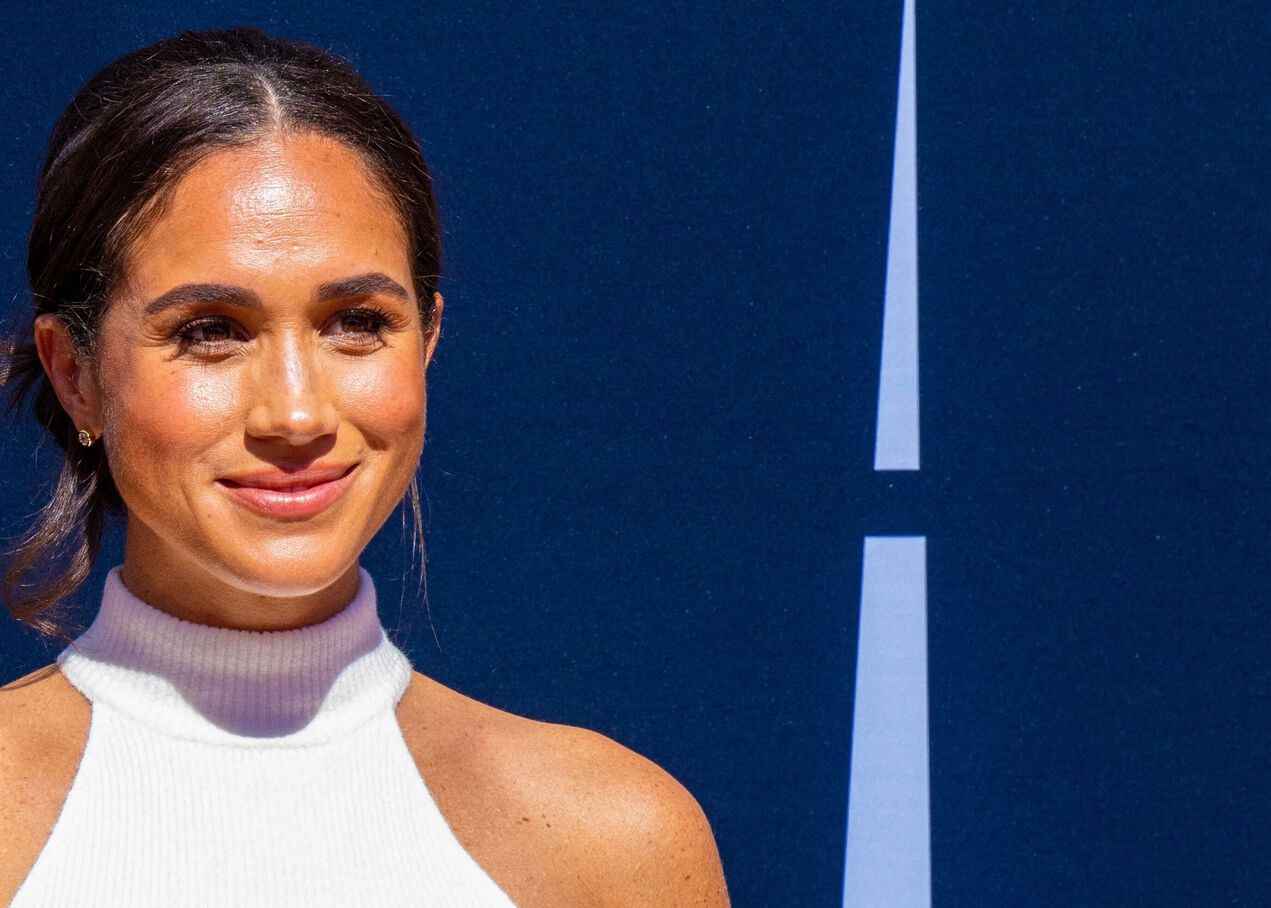