The information collected by The Sun, this Tuesday, December 6, 2022, announces the end of the collaboration between the Sussexes and two important figures of Archewell. That high-profile aide to Prince Harry and Meghan Markle is Rebecca Sananes, the one who produced the Duchess’ podcast. According to the outlet, Rebecca Sananes left her position as head of audio at Archewell after just 18 months. Rebecca Sananes joined the non-profit organization last July. She notably held the position of executive producer of the podcast Archetypes of Meghan Markle, 41 years old. Rebecca Sananes will be replaced by Serena Regan, reports The Sun according to information provided by The Telegraph. “His transition was mutually planned,” Archewell said of the subject.

The departure of this assistant to Prince Harry, 38, and Meghan Markle comes just a few days before the release of the documentary series on Netflix. It also comes a week apart in the face of the departure of Mandana Dayani, former president of the Archewell organization. Mandana Dayani was responsible for the daily operations of the company. According to the media, it will not be replaced. The Sussexes’ spokesman said the Duke and Duchess will take full management of their business. These are not the only departures recorded at Archewell recently. Indeed, last May, Toya Holness, secretary general, had submitted his resignation. In 2021, director Catherine St Laurent had also resigned.

Netflix’s bombshell is set for Thursday

This major reshuffle in the Sussex team comes just days before the release of the couple’s highly anticipated Netflix documentary. According to The Sun, the Sussex documentary series is expected for Thursday, December 8. Trailers for this planned six-part series already show the Duke and Duchess of Sussex taking on the royal family on several occasions. “I didn’t want history to repeat itself,” Prince Harry said in one of the clips, referring to Princess Diana’s death. “I realized they’ll never protect you,” Meghan Markle said in another clip. As a warning to his family, Prince Harry also expressed, “No one knows the whole truth. We know the whole truth.”

The Sussex documentary series: many uncertainties

Many uncertainties had surrounded the release of this documentary series of the Sussexes. In fact, the couple have reportedly been accused of using misleading paparazzi photos in the launch videos, according to The Sun. In addition, according to information obtained by Vanity Fair at the end of November, Netflix would have postponed the release date of this series for 2023. The reason for this postponement would be the backlash of certain plots of the fifth season of The Crown. In any case, all questions concerning this series will find answers on December 8th. 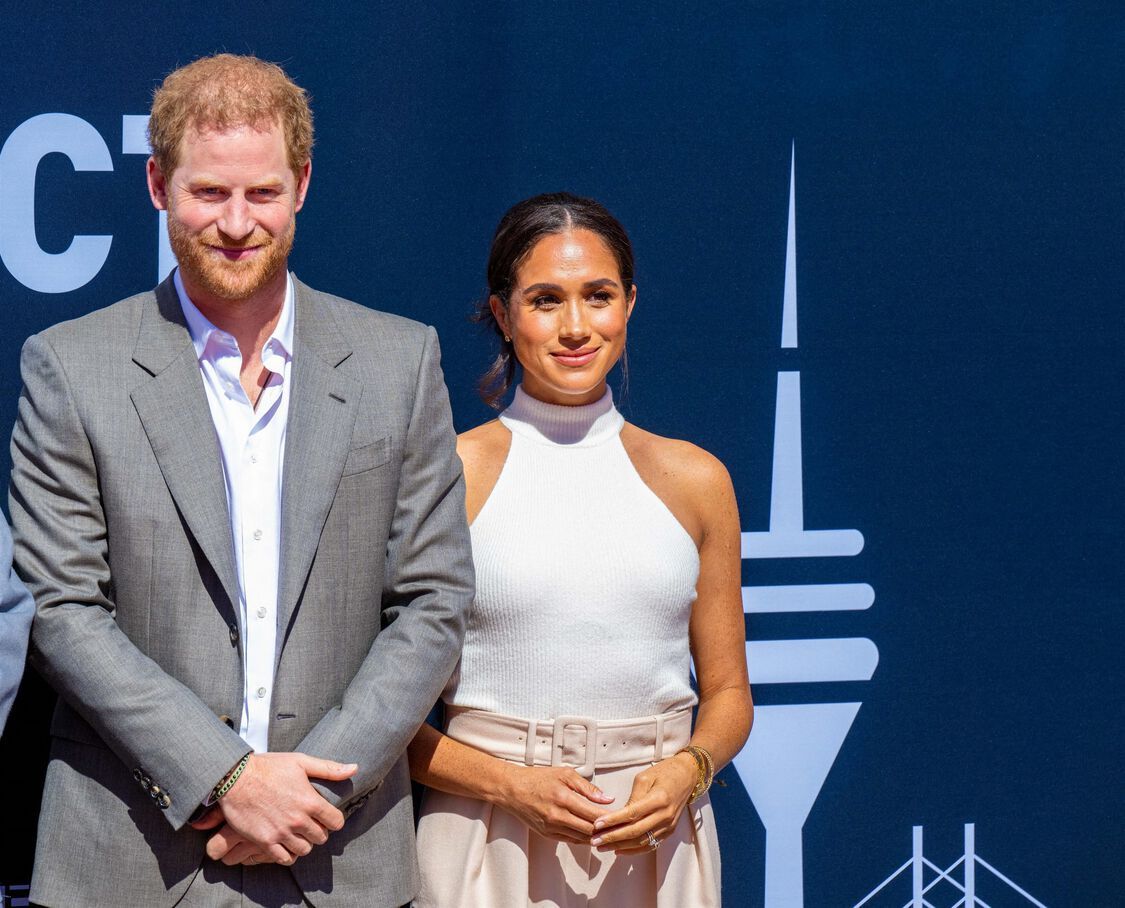