Meghan and Harry: this photo of Kate ruthlessly slipped into the first teaser of their Netflix series (Video)

Netflix has unveiled the first images of the documentary of Prince Harry and Meghan Markle
We discover many intimate images of the couple
In this teaser? There is also a strange photo of Prince William and Kate Middleton

The Sussexes put the pressure on. While Kate Middleton and Prince William are in Boston for their first state visit since 2014, Meghan Markle and Prince Harry stole the show. It is indeed this Thursday, December 1 that the couple has chosen to unveil the very first images of their documentary event which will be broadcast “soon” on Netflix. In this trailer, which lasts just over a minute, Internet users were able to discover several photos of the Sussexes in their intimacy. We thus discover Meghan Markle cradling her baby, Prince Harry playing the guitar and the couple dancing at their wedding, but also the Sussexes sitting on their sofa or even on vacation. “Nobody sees what happens behind closed doors,” Prince Harry also says in the background of a strong image of Meghan Markle on the phone, holding her head in her hands.

“I had to do everything to protect my family,” also adds Prince Harry as these black and white images follow one another. And among all the intimate shots shared by the Sussexes, one photo particularly catches the eye: it is a photo of the couple but also of Kate Middleton and Prince William. “When the stakes are so high, doesn’t it make sense to hear our story from our point of view?”, concluded the Duchess of Sussex in this explosive teaser. Should this be seen as a frontal attack for the Cambridges? To find out, we will have to wait a few weeks for the documentary on the life of Meghan Markle and Prince Harry to finally be broadcast on Netflix. According to Page Six, viewers may be able to find out as early as December 8, but that date hasn’t been confirmed.

Meghan Markle: this documentary, a “piece of [his] life”

We will therefore discover at that time if the Sussexes decide to settle once and for all their accounts with the British Crown and in particular with Kate Middleton and Prince William … Because if they have united in England after the death of ‘Elizabeth II, the Sussexes and the Cambridges have not rekindled ties. Visiting the United States from elsewhere, the Prince and Princess of Wales do not intend to make a detour in their itinerary to spend time with Prince Harry and Meghan Markle. On site, Kate Middleton and Prince William “will not be distracted”, assured a spokesperson: “The Palace team are very aware of Meghan and Harry, but they are not afraid that they will harm them. shadow. William is the future king. Harry has gone his own way, she’s doing her podcast, they’ve got their issues, but the palace isn’t going to be scared of it.”

What is certain is that Meghan Markle and Prince Harry are impatiently awaiting the broadcast of this documentary. “It’s nice to be able to trust someone with our story – a seasoned director whose work I’ve admired for a long time – even if that means it might not be how we would have told it. “, confided the Duchess of Sussex in the columns of Variety. Meghan Markle also previously explained to The Cut that this documentary will focus on her relationship with Prince Harry. “It will be the piece of my life that I could not share, that people could not see … of our love story”, summarized the mother of Archie and Lilibet, without say more. 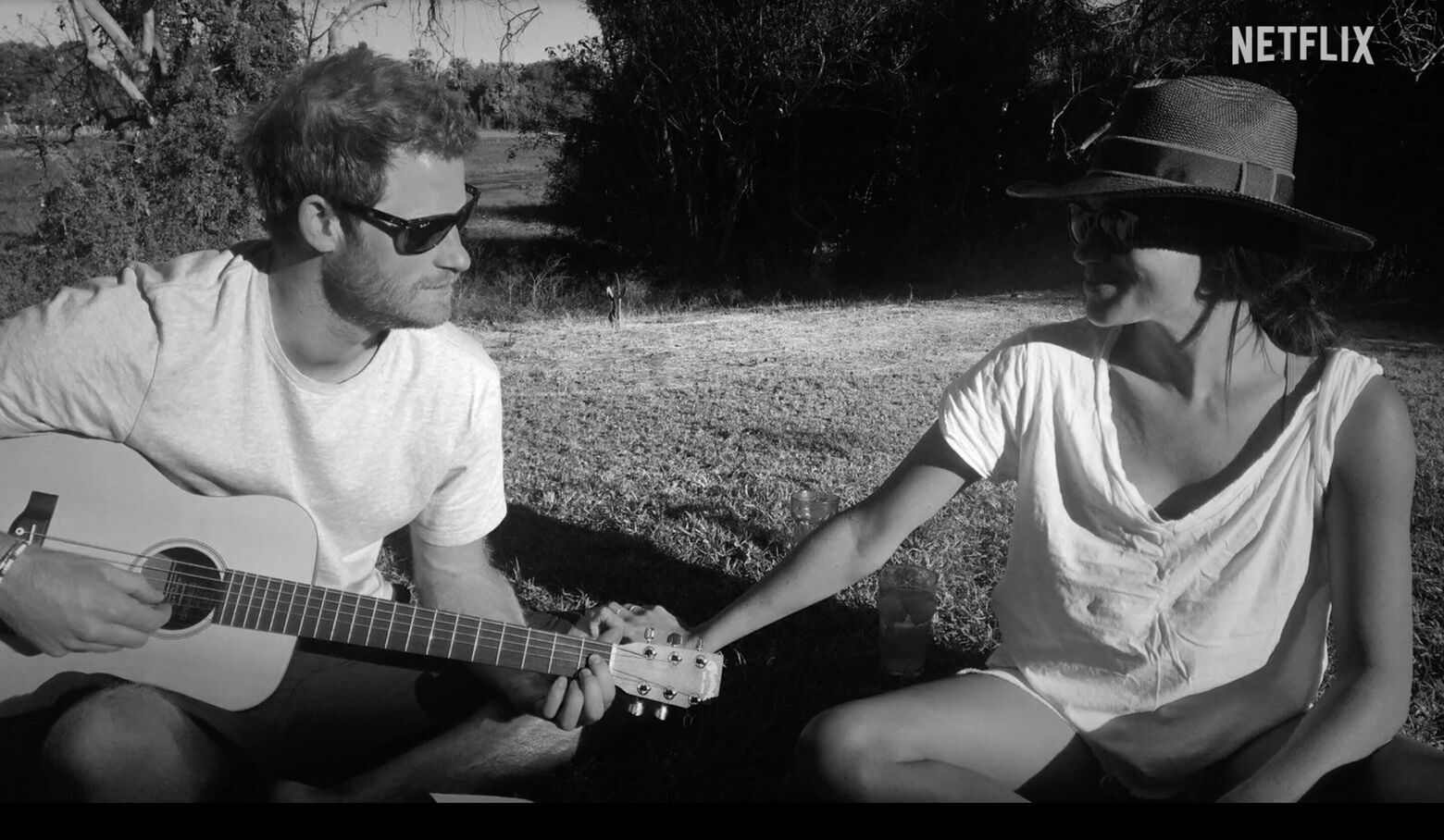