Meghan and Harry: the royal family suspected of having bought their silence with a nice check

The death of Queen Elizabeth II on September 8, 2022 was a real shock for the whole world. Despite this great loss, there were still some positives for the royal family during the funeral of the monarch who reigned for more than 70 years on the throne of England. These include the possible rapprochement between Princes William and Harry. Note that the sons of King Charles III, 73, were seen walking side by side during the procession of the coffin of Queen Elizabeth II. Although brief, this image gave a ray of hope to those who hoped for a reconciliation of the siblings. King Charles would be the first to harbor this hope, according to royal expert Marc Roche.

It was during an exchange between Madame Figaro and Marc Roche that certain revelations were made. In particular on a possible agreement between the royal family and the Sussexes so that they remain silent. After all, the chances of many secrets being leaked again by the Duke and Duchess of Sussex are quite high. Reason why the new Prince and Princess of Wales, William and Kate, wanted to avoid being in too much contact with Prince Harry and Meghan Markle because they were afraid that their conversations would end up in Prince Harry’s memories. Marc Roche points out that even though Meghan Markle is much hated in the UK, King Charles III would be more than determined to ease the conflict with his son and his wife and “convince the Sussexes to stay in England”. “He did not fail to have a word for them during his first speech as king. It’s no coincidence,” Marc Roche confided to Madame Figaro.

Why a nice check for the Sussexes?

Many royal authors, including Robert Jobson, agree that Prince Harry, 38, and Meghan Markle, 41, are said to be money-driven. This royal expert had recently reminded The Sun that the Duke and Duchess of Sussex had signed a big multi-million dollar deal to publish 4 books with Penguin Random House. The first book in this saga being the “memoirs” of Prince Harry which was originally due to be released next November. Only, according to the media, the release of the book would have been postponed for next year. The reason being that the father of two children would have so many things to say in his book that he struggles to organize its contents.

“He’s signed a four-pound deal worth millions with Penguin Random House. He needs that money to fund

Californian lifestyle,” the royal expert told The Sun. Clearly, a nice check would be the best countermeasure for the royal family to keep the Sussexes quiet. the royal family under great pressure. Which could, once again, create a major tension between the royal family and the Sussexes. The royal expert also underlines the fact that being reunited with his family would not have let Prince Harry utterly indifferent “Harry will no doubt be torn between the desire to be accepted by his family and the love of his wife. But he has now found himself in a no-win situation,” he explained.

King Charles III has always extended the pole to the Sussexes

This is not the first time that King Charles III has tried to get closer to the Sussexes by giving them an opportunity to smooth things over. Recently, the Mirror reported that King Charles III did the same last April, long before Queen Elizabeth II died. Note that at this time, Prince Harry and Meghan Markle had stopped in the United Kingdom to visit the Queen on the way to the Netherlands for the Invictus Games. The outlet explained that around this time, Prince Charles would have insisted on meeting the Sussexes before they met the Queen. 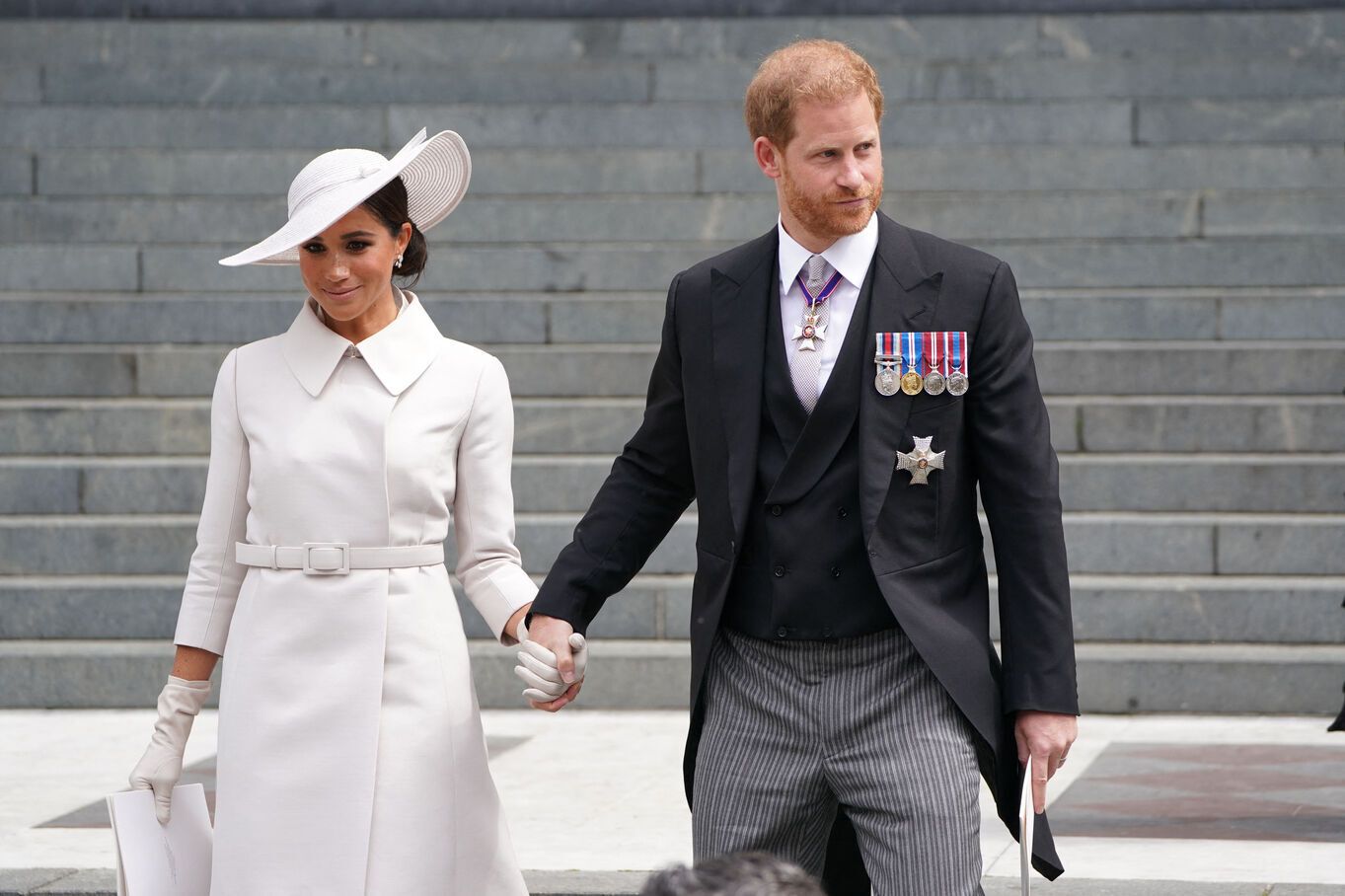