Meghan and Harry: “No idea…”, this moment that put them to the test

To have the right to marry Prince Harry, Meghan Markle had to make sacrifices. A divorced woman of Protestant faith, the Duchess of Sussex had to be baptized and confirmed in the Anglican religion, that of England and the royal family. But that’s not all since Prince Harry’s wife also wanted to obtain British nationality. To do this, Meghan Markle would have had to take a 50-pound test with questions about her new country’s values, traditions, history and daily life. And for the Duchess, this exam is not a good memory… In the last episode of her podcast, Archetypes, she admitted to having found it “very difficult” to study for this British citizenship test.

“This citizenship test is so difficult. When I was studying for it, I remember thinking, ‘oh my god,'” Meghan Markle said. At the time, she then asked her husband for advice. “I was asking Harry, ‘Do you know? Do you know?’ And even he sometimes had no idea of ​​the answer,” the Duchess of Sussex recalled. According to information from the Telegraph, Meghan Markle finally gave up the idea of ​​becoming a British citizen when she left the Crown and England to settle in the United States. According to the government website, in fact, she did not meet the conditions. The process to become a British citizen is quite long and very strict. In addition to the basic rules, such as being 18 and not having a recent criminal record, a person wishing to obtain citizenship must have lived in the United Kingdom for at least five years and prove that they have not passed more than 450 days outside the country.

Meghan Markle and Prince Harry: what nationalities are their children?

And if Meghan Markle is therefore not British but only American, her two children have dual nationality. Archie Harrison, born in London in 2019, and Lilibet Diana, born in Santa Barbara in 2021, have indeed British and American nationalities. Prince Harry, on the other hand, remains only a British citizen. In 2020, when the Sussexes moved to North America, sources told The Times the Duke had no plans to apply for a green card or dual citizenship. Since British citizenship can be passed down one generation under British law, all of Prince Harry’s children are therefore eligible to have their father’s nationality, including Lilibet, who was born in the United States.

Speaking of the Sussex children, Meghan Markle also confided in her parenting difficulties and took stock of her family life during this episode. “Lili has just started walking – she’s a year and two months old – and Archie is just over three, so I’m in the thick of it, explained the happy mum. The morning rush, I’m sure that it will get more and more chaotic as they get older.” Very close to her children, Meghan Markle is sometimes overwhelmed by their energy. “Lili wakes up early. Then half an hour later Archie is up, I start making his box lunch just before he gets up, then I give him a little snack, and my husband helps me bring it down to the living room,” the Duchess described. 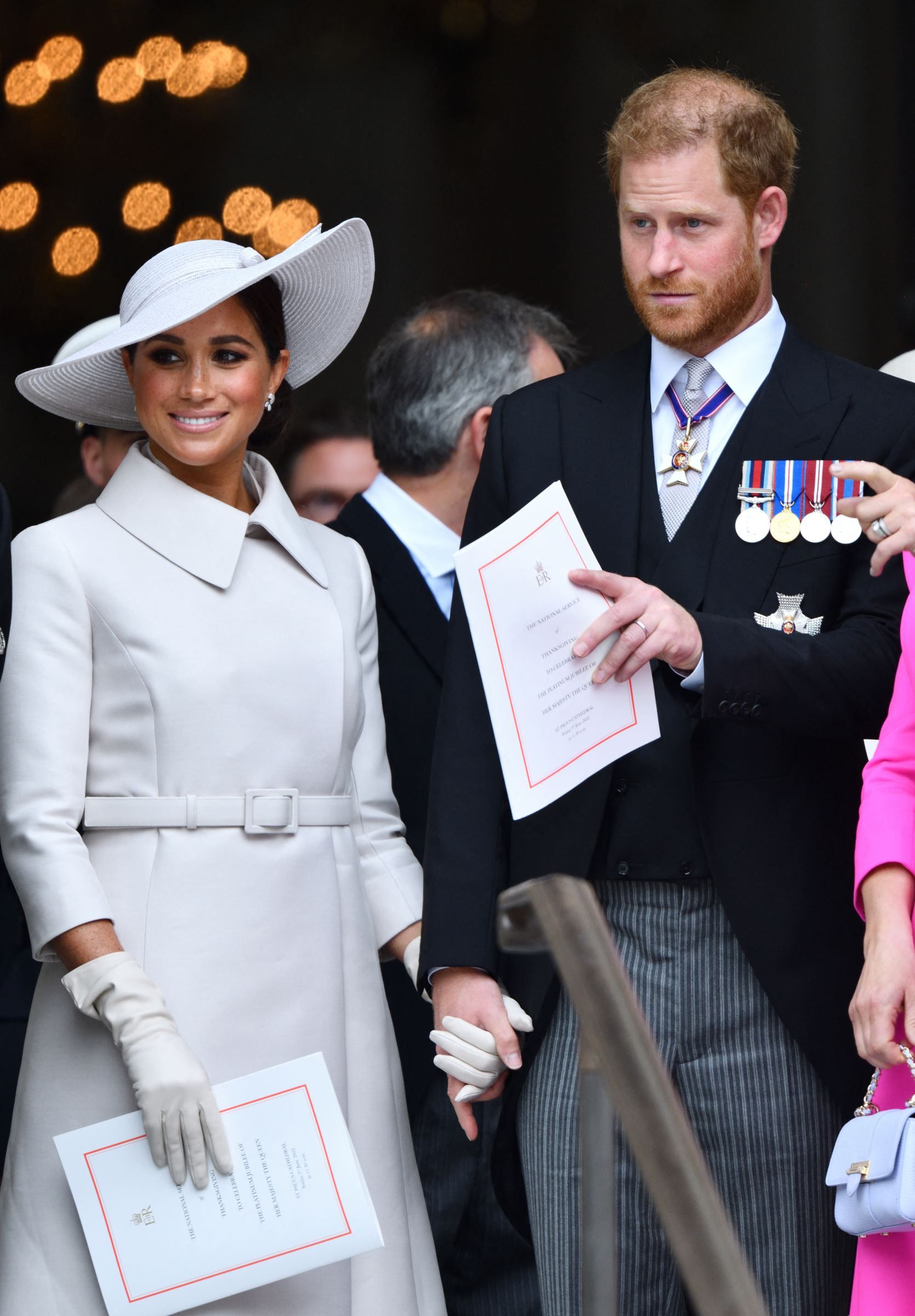